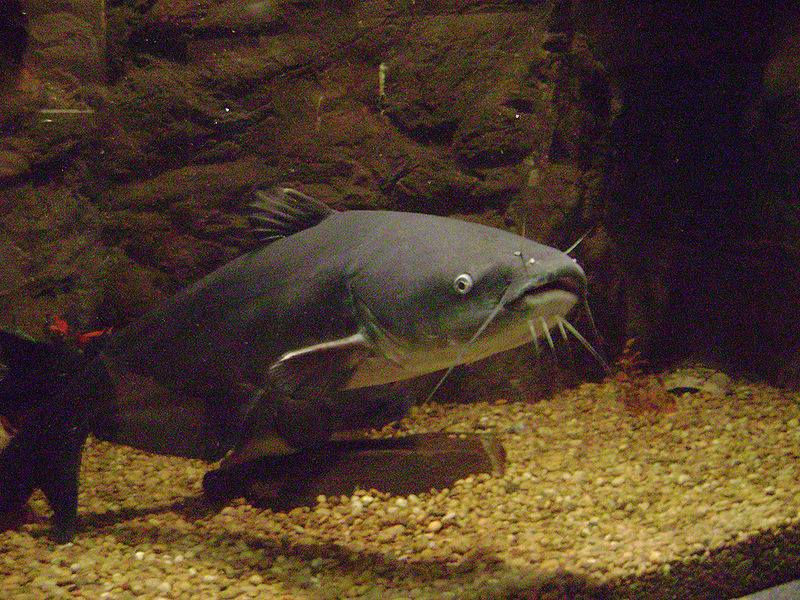 The longest fish caught in Indiana last year reached nearly to my shoulders.

It was a 48-inch blue catfish wrangled by David Ben Mullen in the Ohio River.

The catch was recorded in Indiana’s “Fish of the Year,” a contest where fisherman attempt to catch the longest fish of certain species.

Fish like Lake Michigan’s brown trout, the longest of which was recorded at 31.5 inches (nearly to up to my hip) caught by David Kniola.

Or a 21.5-inch (just above the knee) smallmouth bass caught by Brooke Lingerfel in the Brookville Reservoir.

Check out all 30 winners here.

The longest fish I’ve ever caught didn’t make it much past my ankle.