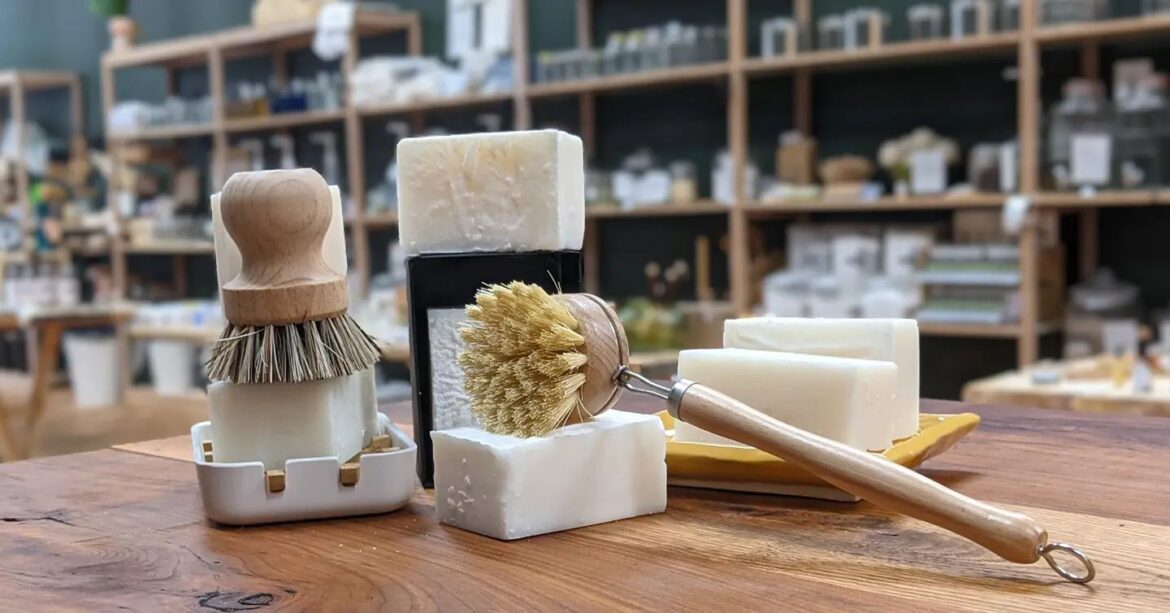 Recently, eco-friendly living has led to a surge of low-waste stores rapidly popping up across the region.

The goal of such stores is simple—sell everyday items with the lowest environmental impact possible. That means selling items in bulk and encouraging customers to bring in their own containers.

“Just over 66,000 plastic bottles have been diverted from the landfill with our reusable container system,” said Melissa Matthews, the co-owner of Great Lakes Refill Co. based in Ontario. That number doesn’t even include the amount of liquid soaps with plastic containers the store replaces with solid versions, which require little to no packaging.

Customers bring in their cleaned containers or can purchase reusable containers from the store. Containers then are weighed and marked so customers can then fill their containers with as much or as little product as they would like. Bulk products are sold by weight, so employees weigh the refilled container and subtract the marked weight to calculate the cost per ounce of the new product.

Matthews said her favorite items are the solid shampoo and conditioner bars, a plastic-free alternative that removes the water out of the product to resemble a bar of soap.

“They totally eliminate a need for any packaging and they’re great for traveling because you don’t need to worry about having liquid products,” Matthews said.

Environmentally friendly products are criticized as more costly than their conventional counterparts, but advocates say there are ways to become more eco-conscious without purchasing new items. 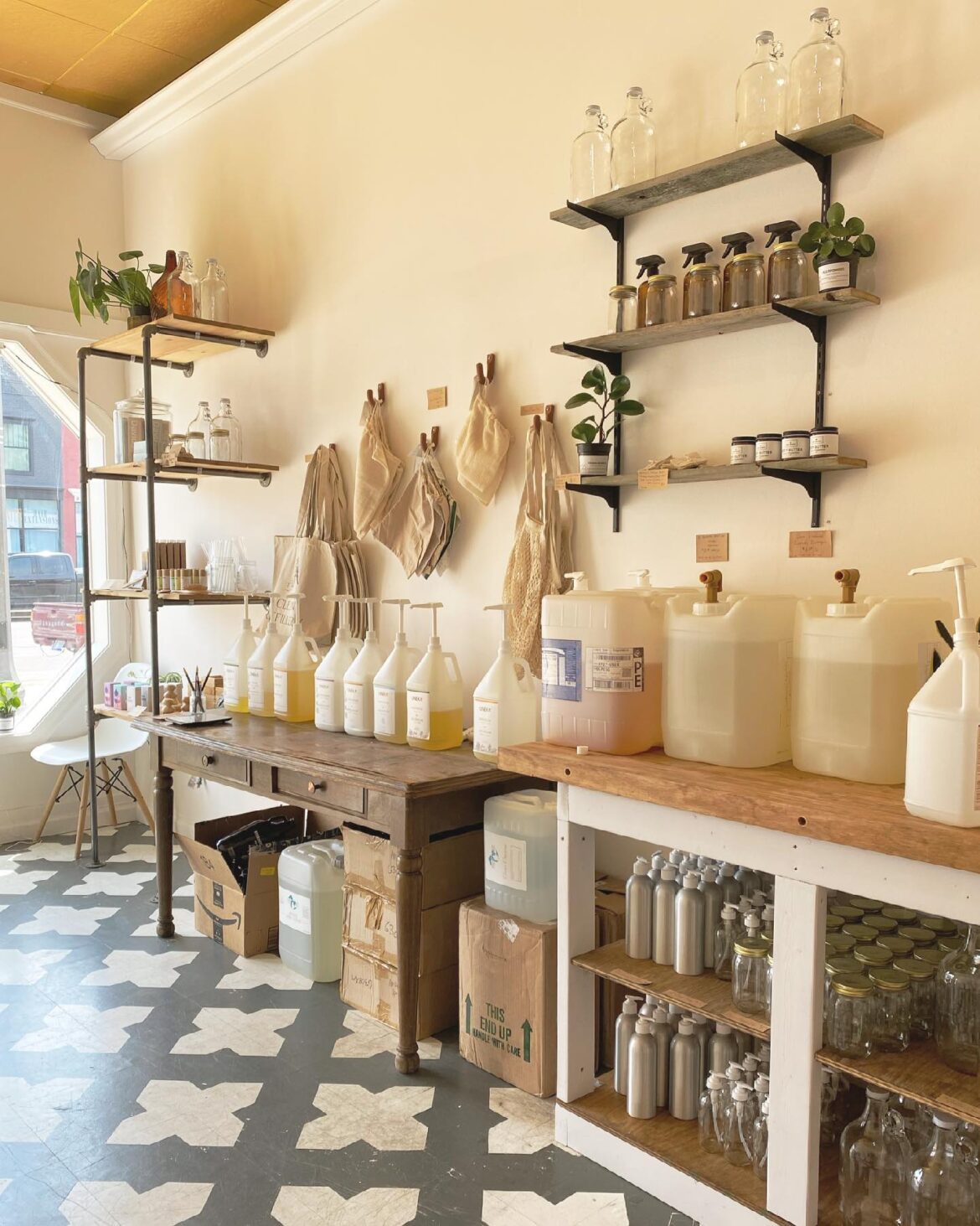 “Really this originated from people in different communities trying to save money,” said Alexa Hecksel, the owner of Clean Refillery, a low-waste store that opened in Lansing, Michigan, in April. Instead of purchasing new expensive tupperware, saving old yogurt and cottage cheese containers for leftovers is a budget and environmentally friendly alternative.

Hecksel said the eco-focused lifestyle can also lead to long-term savings by offering more concentrated options that last longer or replacing disposable products with options that can be reused for a lifetime, like menstrual cups.

“If you were to look at it price-per-ounce, a lot of the low-waste alternatives we have are far more concentrated than what you would typically purchase,” Hecksel said. “You only need one ounce rather than three or four, so it lasts longer.”

“It’s local products we try to source first, then regional, then we go further out if we have to,” said Rubina Martini, the store’s co-owner. “It builds the local community and local responsibility by shopping close by to reduce our carbon footprint.”

The store was named after the idea that converting to a low-waste lifestyle is more than an overnight switch, it’s a process.

“People get really caught up in wanting to throw everything out and start new,” Martini said. “It takes time to be low-waste, you can just change one product in your house each time you go to the store and evaluate its impact on the world.”