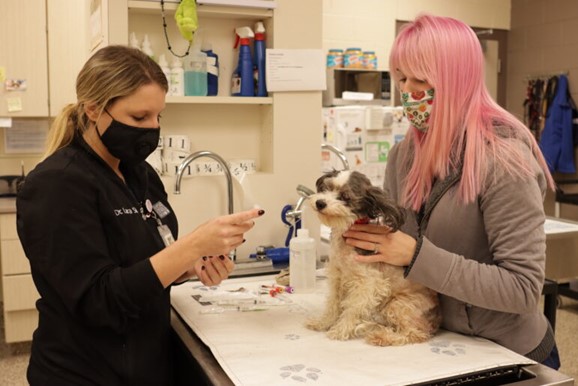 As the COVID-19 pandemic closed animal shelters to the public, Detroit-area pet rescue and adoption organizations had to come up with new ways to connect their dogs and cats to families.

Their efforts have helped the organizations keep up with interest in pets during the pandemic.

A survey of 1,191 U.S. shelters found a 19% increase in the number of animals in foster care from March 2020 to March 2021, even while the number of pets taken to shelters dropped, according to pet insurance provider 24PetWatch.

Veterinarians also are reporting an increase in appointments. The average number of new pets per practice rose from 25 per week in late March 2020 to 39 in early July, according to vet practice software provider VitusVet.

“We were closed for several weeks. We were doing limited operations for many more weeks after that,” media manager Anna Chrisman said.

“We’re still very proud of being able to find that many homes for that many animals,” she said.

While shelters are open again, the number of visitors allowed inside is limited under pandemic health guidelines. Michigan Humane has an appointment-based adoption system and has been running virtual adoption appointments via Zoom video conferencing.

Chrisman said the organization plans to gradually open its lobbies to full capacity.

“But for right now, this has actually been working really well for us,” she said. “People are incredibly patient, and they are just excited to be able to come visit us and come adopt a new family member.”

Foster said the number of people contacting the organization to foster cats has tripled. She credits more students and parents working from home. 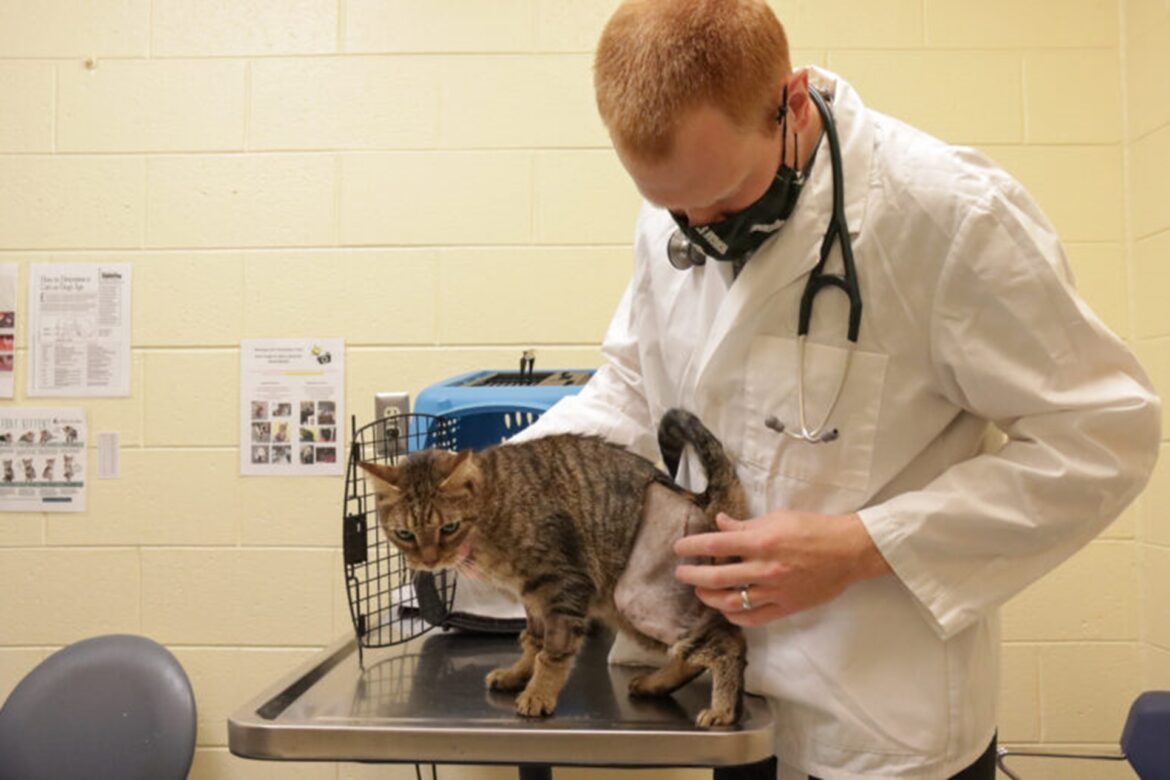 “We’re hoping that as we approach summer and with vaccines out and with warmer weather where they can be sitting outside with the kitties,” people will be able to come into the sanctuary “to visit with the kitties more often,” she said.

At the Oakland County Animal Shelter and Pet Adoption Center in Pontiac, the staff had to quickly find foster homes for 80 dogs when the state-imposed lockdown happened.

“We were kind of fortunate at the very beginning when we knew that the governor was going to shut down things,” said Joanie Toole, the chief of the center.

“We have a rescue (organization) that we work with and they got out 80 dogs into foster homes. The majority of those were adopted after that, so that was wonderful,” she said.

A couple of weeks later, Toole said the shelter hired a company to clean the shelter and feed  the animals until it could be reopened.

“When we opened in June, we didn’t just open the doors,” Toole said. “You have to make an appointment now, and that makes it a little bit easier to schedule.”

Toole said she expects the appointment system will continue even after pandemic restrictions are lifted. She said appointments provide a better experience for a family to get to know an animal.

“I think that the adoption success rate is better that way if it’s just one on one,” Toole said.