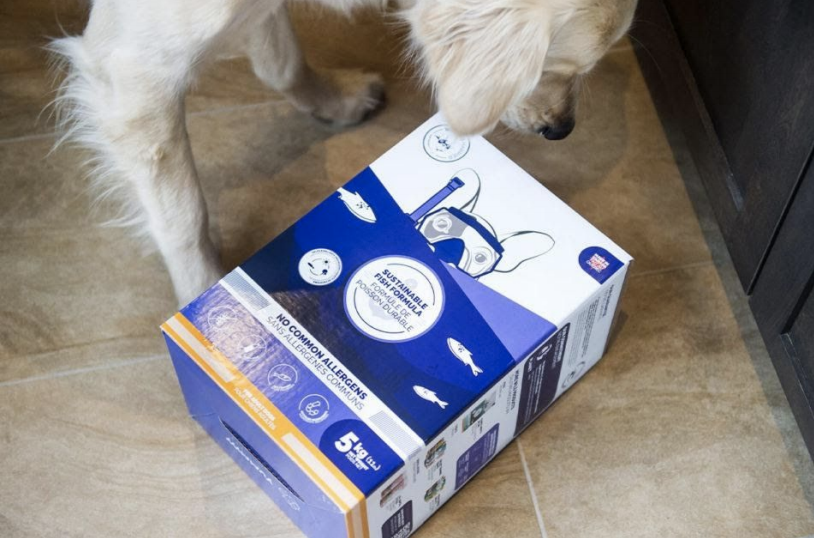 Wilder Harrier, a Canadian pet food company, is using another unlikely alternative protein source to have a low environmental impact, yet a nutritious meal for dogs.

On Nov. 2, the Montreal-based company released a new dog food formula that includes Asian carp, an invasive species in both the United States and Canadian waterways.

Philippe Poirier, a co-founder of Wilder Harrier, said the company started experimenting with adding Asian carp into the food a year ago because it saw the environmental threats the fish posed.

“We use insect and plant protein, which releases less greenhouse gases [than meat], but we knew there was more we could do for the environment. More recently we started looking at invasive species because they are harming the local ecosystem and killing off native fish populations,” he said. 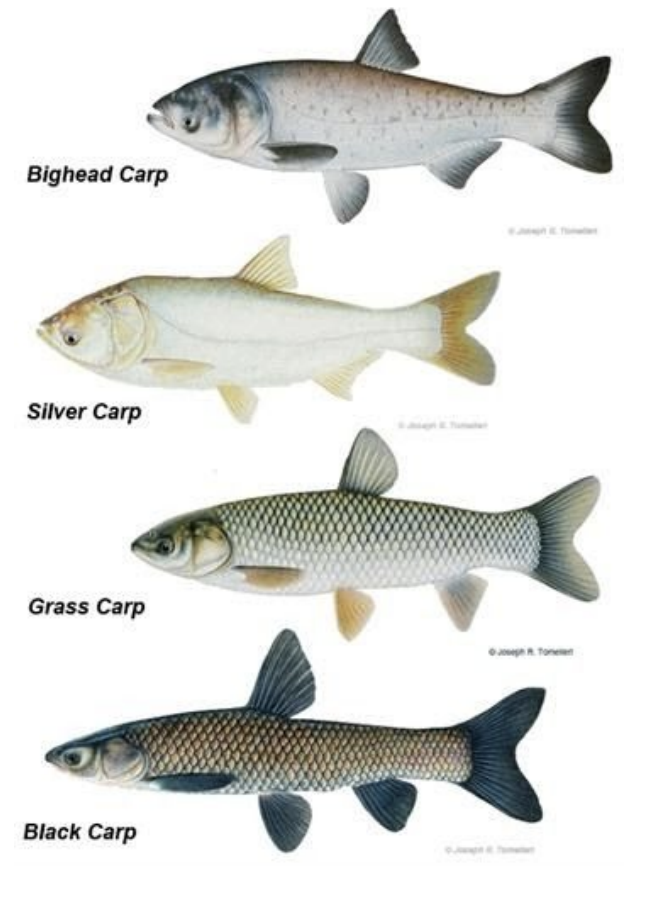 These carp have been a problem in the U.S. since the 1970s and have gradually spread from Asia. There are no current established populations known to live in Canadian waters around the Great Lakes, but juvenile grass carp were caught recently in the Sandusky River in Ohio, which empties into Lake Erie, the Invasive Species Centre said.

According to Schroeder, silver and bighead carp have been steadily outcompeting native fish in the Mississippi River and in the lakes and tributaries that feed it.

“They are voracious eaters, able to consume 5% to 20% of their body weight each day, leaving far less of the microscopic plant and animal life (phytoplankton and zooplankton) to support native fish,” she said.

“Their foraging results in increased murkiness of the water, making it more difficult for other fish to find food, and the destruction of aquatic life leaves native juvenile fish without adequate cover from predators and without spawning habitats,” Schroeder said.

As for black carp, they consume mollusks and threaten their already-stressed population.

In an effort to prevent those damages, Wilder Harrier partnered with American commercial fishing clubs in Illinois to supply carp for its dog food. The method of fishing used is small boats with a few fishers to avoid taking any native or indigenous fish.

The fish are then transported to Montreal for production of dog food.

There’s not much of a North American market for Asian carp as food for people.

“It has a lot of small bones, so it can’t be filleted like other fish,” Poirier said.

The company sells its new dog food online and in Canadian stores.

Poirier said it has customers from the U.S. who purchase its products online, but the dog food hasn’t made its way into American stores yet.

He said the company isn’t stopping at dog food, but plans on adding a cat food line.

“We are actively working to introduce this to cats because Asian carp offers high protein benefits,” Poirier said.

Its non-carp products are the same price as those with carp.

Poirier said he hopes such efforts will inspire other companies to join the fight, because his company can’t solve the growing problem alone.

“The sole purpose for this company wasn’t to add another dog food company to the market, but how to tackle food supply challenges while helping threatened ecosystems,” he said.