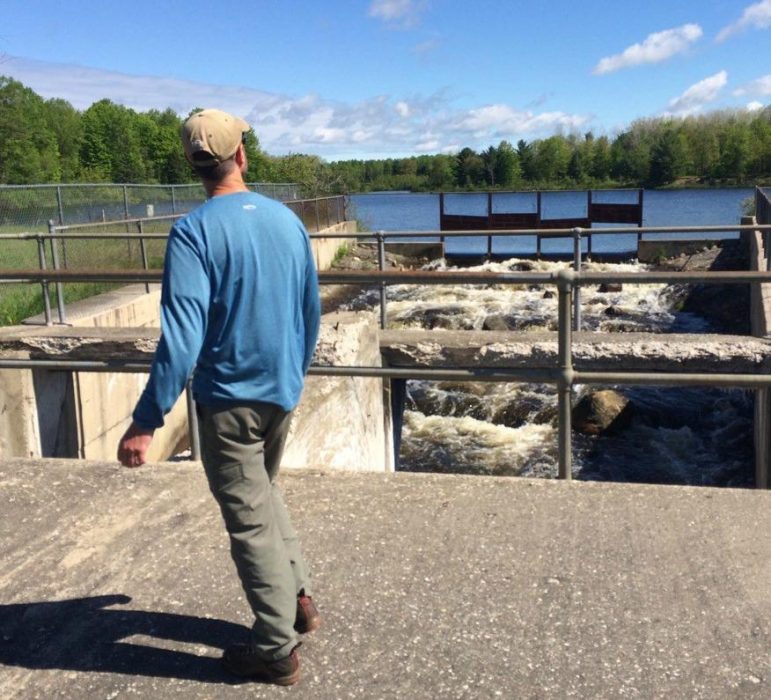 Despite a White House proposal to eliminate $300 million for the Great Lakes Restoration Initiative, the House Appropriations Committee voted late Tuesday to fully fund the program through September 2018.

The vote marks an important step toward securing funding for the Great Lakes cleanup program in the federal budget for the next fiscal year.

The funding was part of an Environmental Protection Agency spending bill. Overall, the bill decreases annual funding for the agency by $528 million. President Trump’s budget called for a $2.6 billion cut.

Read our series on the impact of the Trump budget plan.

A similar effort to restore the Chesapeake Bay took a hit. The committee approved $60 million for the bay program — $13 million less than the 2017 allocation.

The committee vote means the bill can now move on to the House.