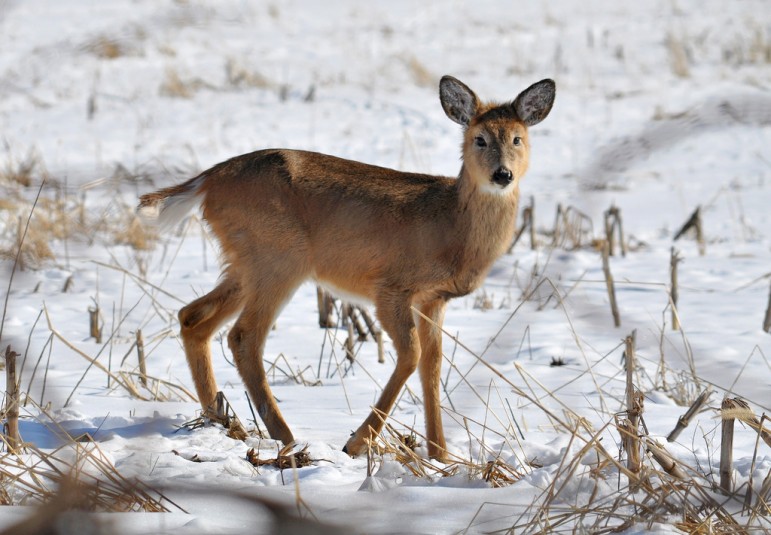 Jon Mayes, DNR recreation grants unit manager, said the fund received 149 applications this year asking for $50 million, and 70 of the projects received grants. The fund’s board decided which of them would be most valuable to the public and state.

Among the winners are Bear Lake Township in Manistee County, which will receive a $82,500 grant for a kayak/canoe launch project. It will develop 114 feet of frontage on Bear Lake for a launch facility, according to township Supervisor Vern Best.

“There are a lot of plans in the future we would like to keep developing,” he said.

The DNR Wildlife Division will get $2.47 million for a Petobego State Game Area in Grand Traverse County land acquisition project. The primary goal is to provide essential habitats for migratory and resident wildlife and create opportunities for hunting, trapping, fishing and wildlife viewing, according to the Natural Resource Trust Fund.

The DNR also will receive $300,000 for its Lakelands trail development project. With the funds, the DNR will improve 13 miles of a 23.5-mile trail along a rail corridor between Jackson and Pinckney and it’s part of the Iron Belle Trail and the Great Lake to Lake Trail, according to the trust fund.

Milton Township in Antrim County will receive $464,300 for waterfront park acquisition. And a new beach at Elk Lake frontage, including parking, restrooms, a play area and small boat launch.

For acquisition of land, Mayes said, “It depends on the amount requested, including experts’ estimates of the value of the property.”

For development grants, the award depends on the proposals. “For example, if they are proposing 20 miles of a pathway, engineering and design companies are good at estimating what the cost would be,” Mayes said.

The money comes from royalties for oil and natural gas drilling on State-owners land.

By law, no more than 25 percent of the Trust Fund revenues available for appropriation each year can be used for development. The majority of the funding is allocated for acquisition projects, according to the DNR’s website.