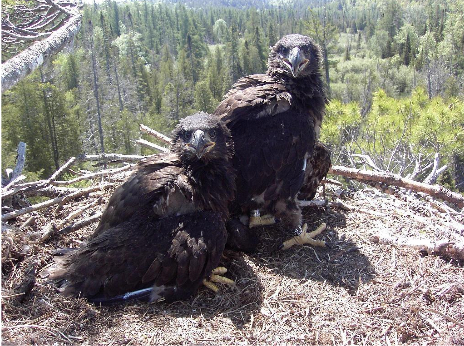 Deer Lake in Ishpeming, Mich., classified as a major international toxic hot spot since 1987, may get a clean bill of health this year after decades of costly cleanup.

The Upper Peninsula’s Marquette County lake was contaminated with mercury from nearby mines. The Ropes Gold and Silver Mine, northwest of Deer Lake, used a mercury amalgamation process to concentrate gold. Another source was the Cleveland-Cliffs Iron Co. (now Cliffs Natural Resources) which disposed of waste containing mercury down laboratory drains that led to Ishpeming’s wastewater treatment plant, according to the final Deer Lake delisting report.

But most of the mercury came from Partridge Creek, which Ishpeming diverted in 1970 to flow through the Cliffs Shaft Mine tunnels beneath the city. That kept it from overflowing during storms, but the diverted creek picked up mercury from dynamite blasting caps and eventually transported it into Deer Lake.

The lake was also essentially a sewer lagoon until wastewater treatment plants were built in the 1980’s, said Pete Nault, vice-chair of the Deer Lake Public Advisory Council.

“There were a number of what the EPA calls beneficial use impairments, or pollution problems,that made Deer Lake an unsafe body of water,” said Nault, an Ishpeming resident. “The sewage brought nitrogen and phosphorus, which caused algal blooms. The fish were unsafe to consume. And there was a survey done looking at the bald eagles and loons in the area that found they couldn’t reproduce.”

The International Joint Commission, a U.S./Canadian advisory group, listed Deer Lake as anArea of Concern — AOC — in 1987. There are 43 AOCs between the United States and Canada – 26 in the U.S., 12 located in Canada and five shared by both nations. In the U.S., two have been cleaned up enough to be taken off the list: the Oswego River in New York in July 2006 and the Presque Isle Bay on Lake Erie in February 2013. In Canada, Collingwood Harbor, Severn Sound and Wheatley Harbor have all been delisted. 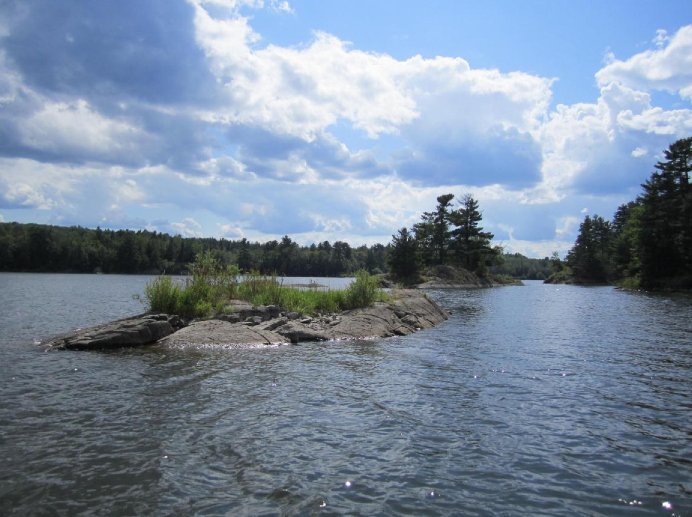 For an area to be delisted, every cleanup target of a predetermined Remedial Action Plan must be met. Advisory councils must show monitoring data that proves those restoration targets have been met and maintained, though targets will vary in different AOCs.

Beneficial uses don’t have to be fully restored, but can be partially restored. As the lake improved, the Deer Lake Advisory Council successfully petitioned for the removal of several beneficial use impairments.

Impairments to the health of birds or animals and that contributed to the grow of undesirable algae were both removed in September 2011. Restrictions related to fish and wildlife consumption were eased last February.

The mercury contamination was finally cleaned up enough for delisting in 2013 when Partridge Creek was diverted from the historic Cliffs Shaft Mine, Nault said.

Officials estimate a quarter of the mercury contamination had come from Partridge Creek alone.

New stormwater drains and sidewalks were built to accommodate the stormwater overflow that the creek had originally been diverted to prevent. The now naturalized Partridge Creek stream channel will no longer pollute the lake.

The Partridge Creek diversion wasn’t a cheap or quick fix. It started in 2011 and was completed in November 2013. It was paid for with an $8 million grant from the Great Lakes Restoration Initiative – a federal cleanup effort – and $700,000 invested by the city of Ishpeming.

And that doesn’t take into account local contributions or staff time put in by the Department of Environmental Quality and the Department of Natural Resources, said Stephanie Swart, Deer Lake’s DEQ area of concern coordinator.

June 30 marked the last day for public comment on the proposal for Deer Lake’s delisting. The next step is to respond to residents’ concerns before seeking delisting approval from the EPA, Swart said.

Swart has until Sept. 1 to prepare a Final Remedial Action Plan report and a letter of recommendation to the U.S. Department of State. That agency will either deny the recommendation or remove the water body from the list of Areas of Concern within 30 days of receiving the report.

This means that Deer Lake could be formally delisted within the next three months.

There is hope that delisting could boost tourism. Ishpeming City Manager Mark Slown said in a statement that the Partridge Creek project will improve fish populations and provide additional green space that beautifies the community.

Though the cleanup efforts have led to the Department of Community Health easing some of its restrictions on eating the fish in Deer Lake, the DNR has so far maintained that it will remain a catch and release lake even if it’s delisted, Swart said.