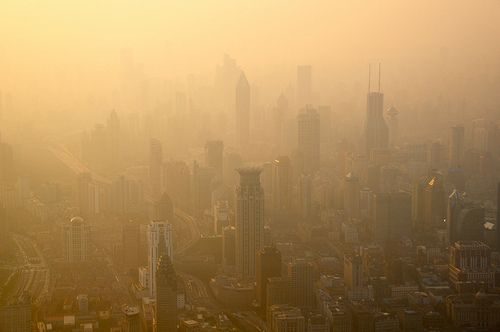 You’ve probably seen the pictures of the Chinese smog problem, including shots from Shanghai or Beijing that show buildings disappearing in what appears to be a thick, brown, fog. There are a number of things that cause smog, but one of them is the increasing numbers of cars and that has implications for U. S. automakers like General Motors, which counts China as its biggest market.

Current State’s Melissa Benmark spoke with Bruce M. Belzowski, the Director of Automotive Analysis at the Transportation Research Institute at the University of Michigan, about policy and purchasing in China. Belzowski explains the remarkable growth in China’s auto sales and why many manufacturers still see potential growth.