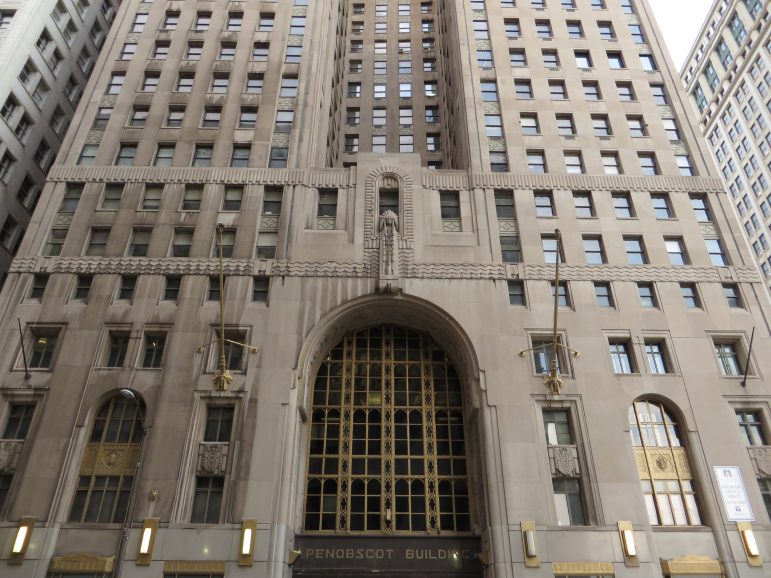 One of Rowland’s designs: the Penobscot Building. Image: Ken Lund

Admirers of architect Wirt Rowland finally have the biography they were looking for. It was a long time coming. 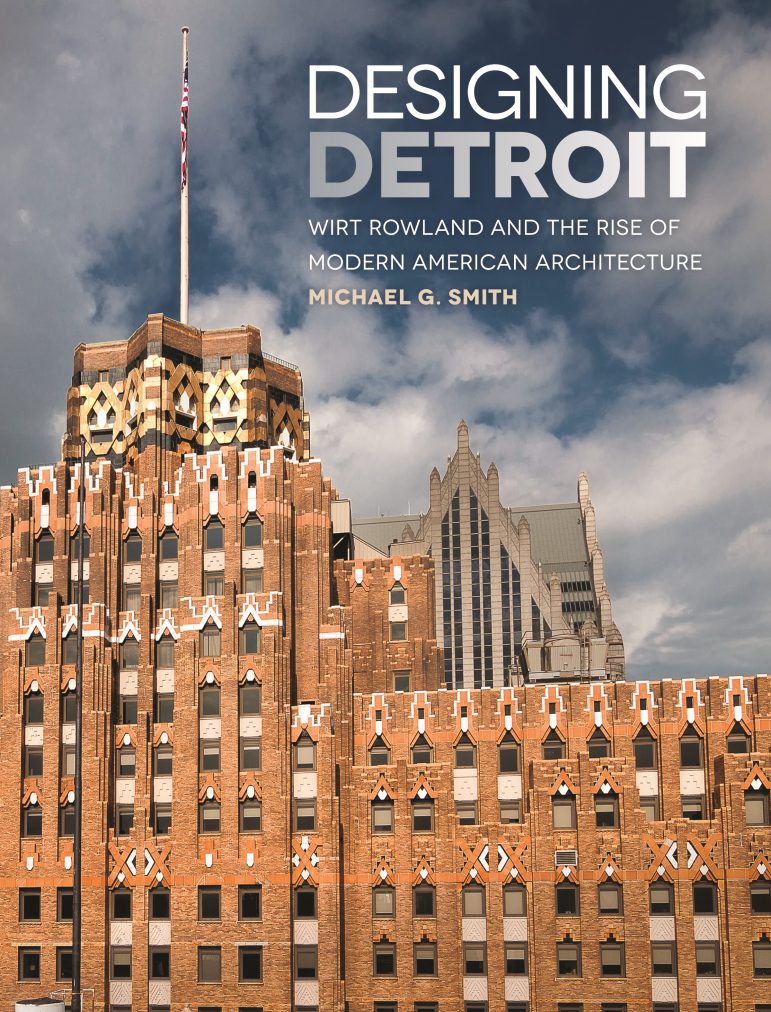 Rowland was arguably the premier skyscraper architect of the early 20th century. He designed prominent buildings around the country for years. Yet his name is hardly known outside of architectural circles, and no one had bothered to write a book about the man.

That’s what struck Michael G. Smith of Bloomfield Hills, Michigan, and led him to write the just-released, “Designing Detroit: Wirt Rowland and the Rise of Modern American Architecture.”

The tome is comprehensive and meticulously detailed as Smith explores the rise of Rowland through the ranks of the architectural world and his work in the city of Detroit. Despite his lack of training, Rowland earned a position in the city as an apprentice draftsman in 1901. Four years later, he was the lead designer for the two largest construction projects in Michigan. He went on to work for some of the most prominent architectural firms in the city, designing five of Detroit’s 16 prominent skyscrapers.

Rowland used timeless methods to revolutionize skyscraper design, inspiring buildings around the world including, as Smith claims in the book, the Chrysler Building in New York. Michigan residents especially are likely to be familiar with his work. His designs include the Guardian and Penobscot Buildings in Detroit, the Grand Rapids Trust Building, the Mott Foundation in Flint, the Second National Bank of Saginaw Building and Hill Auditorium at the University of Michigan.

The man was accomplished, but not one for self-promotion, Smith said. That policy had left him underappreciated, at least (hopefully) until now.

“He felt the buildings he designed would speak for him,” he said. “Rowland had been swept under the rug.”

It started in late 2011, after Smith began preparing a guided tour of Detroit for some visiting out-of-towners. In researching some of his favorite buildings in the city, he came to find that many of them had been designed by one man, and one he had never heard of. Surprised by the lack of material available on Rowland, Smith decided to address that deficit.

The resulting work is broad in scope. Readers will learn as much about Rowland as they will about design concepts, building projects, bank consolidations, Greek embellishment and the economic scene of early 20th-century Detroit. Smith at times will introduce bit characters and explain their backgrounds in detail or describe the construction of a building’s foundation and explain the challenges posed by the composition of the land. 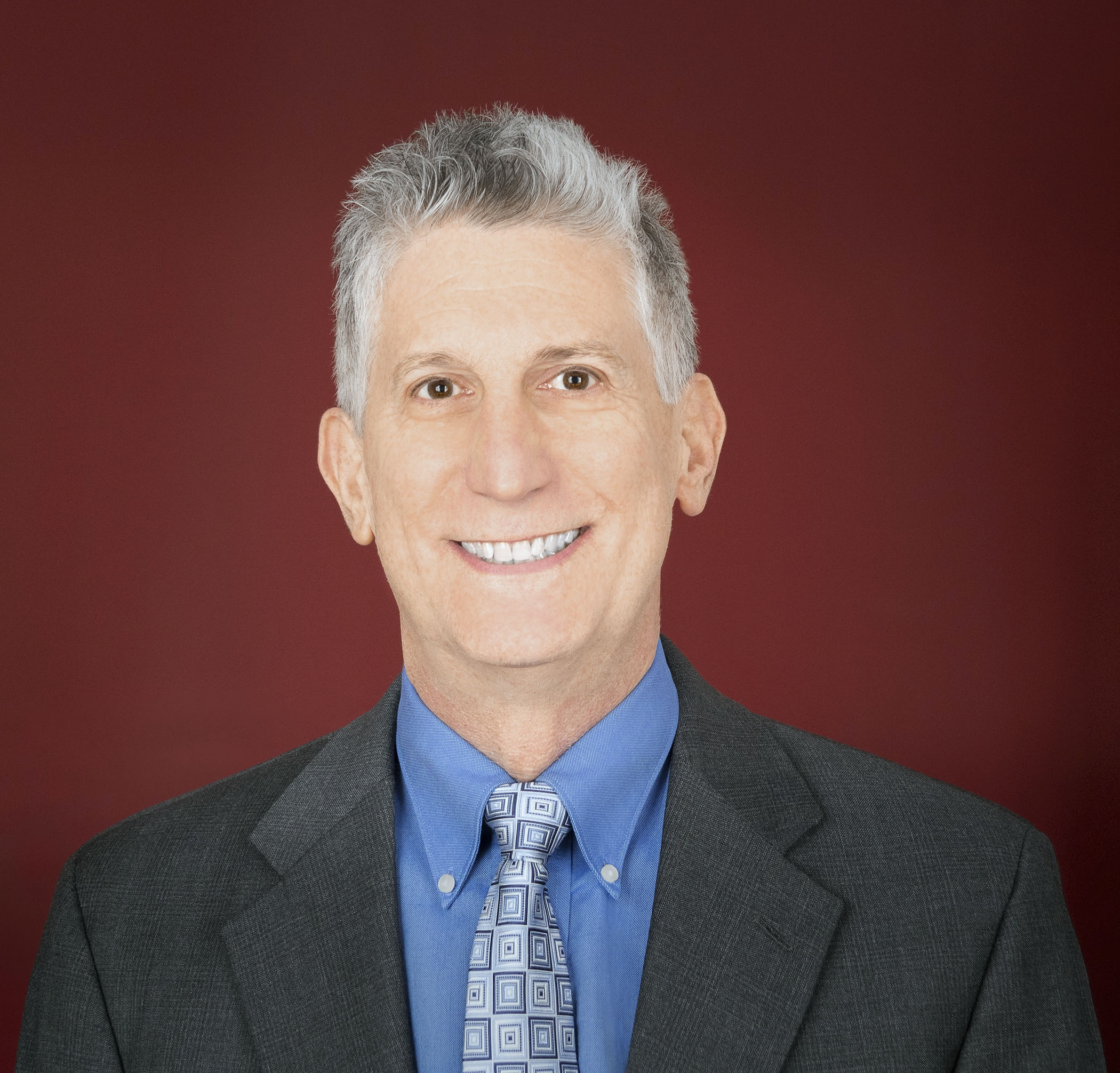 For as thickly Smith has stuffed this work with information, he avoids turning it into a great labor. It is not a book that most readers will fly through by any means, but one that will slowly leave them with a better understanding of the history of Detroit.

“I’ve tried to put the architecture in the context of the economic situation that gave rise to it,” Smith said. “You can’t separate Detroit architecture from Detroit.

“Henry Ford, Cadillac, banking, telecommunications,” he said. “All these things were combined together in a soup that produced great architecture.”

Smith, 63, is similar to Rowland in that he has no formal training in his field. He’s an architectural historian with no degree in architecture, art or history. He dropped out of Miami University in Ohio, moved to Detroit and worked in design and then as a headhunter finding corporate leadership talent. He finished college in the ‘90s, 20 years after dropping out, graduating with a degree in economics and philosophy. More recently he’s worked as an architectural photographer, and it’s only in the last 10 years that Smith has worked professionally as a historian.

“Designing Detroit” is the culmination of many years and talents for Smith. Skills he learned headhunting, he said, carried over into his research. Many of the photographs, drawings and diagrams are his own work.

Smith has his first published book, and it might as well have been 63 years in the making.

“Designing Detroit: Wirt Rowland and the Rise of Modern American Architecture” is now available for $44.99 from the Wayne State University Press.

One thought on “Historian honors Detroit architect in new book”