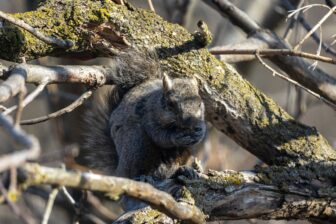 I dreamt of photographing exotic places around the world before COVID-19 put the planet on hold.

I wanted to document wildlife and natural landscapes that were unlike those I grew up seeing every day in mid-Michigan. I was ready to trade the familiar white-tailed deer and squirrels of my childhood for the big cats of India and the parrots of South America.

When quarantine was announced and I was confined to the walls of my apartment, I felt my dreams of environmental stimulus drift further and further away. My apartment overlooked the desolate parking lot of a law firm, and I began to pace – much like a zoo animal under stress.

Between meals and Zoom meetings, I slept or paced to escape often-overwhelming boredom and anxiety.

As the pandemic wore on, I became less engaged with my immediate environment and more engaged with the world inside my mind. Even as others engaged in public activity again, I stared at the floor as I walked from one wall to the other, longing for the days when I could explore faraway lands.

And then my lease was up.

I moved. My new place has a balcony and windows that overlook a small wetland. It also has more room for pacing.

The back and forth continues – but instead of pacing wall to wall, I pace outside or from window to window, enamored by the squirrels, birds and feral cats that were absent outside of my previous residence.

After each rain, my balcony is a hangout for the tree frogs that I used to catch as a child. I re-experience the familiar biodiversity of my home state, eagerly snapping photographs of the amphibians to share with my friends. 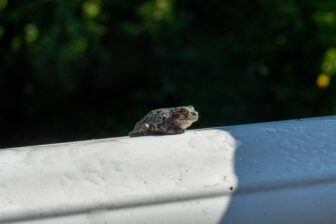 I realized that while I had grandiose visions of documenting “exotic” wildlife, I had never documented the wildlife around me.

Why did my immediate surroundings not deserve the same attention that I planned to give elsewhere, especially when a simple tree frog evoked so much excitement.

I spent more time outside, photographing the wildlife around me. And my outlook on life changed drastically. 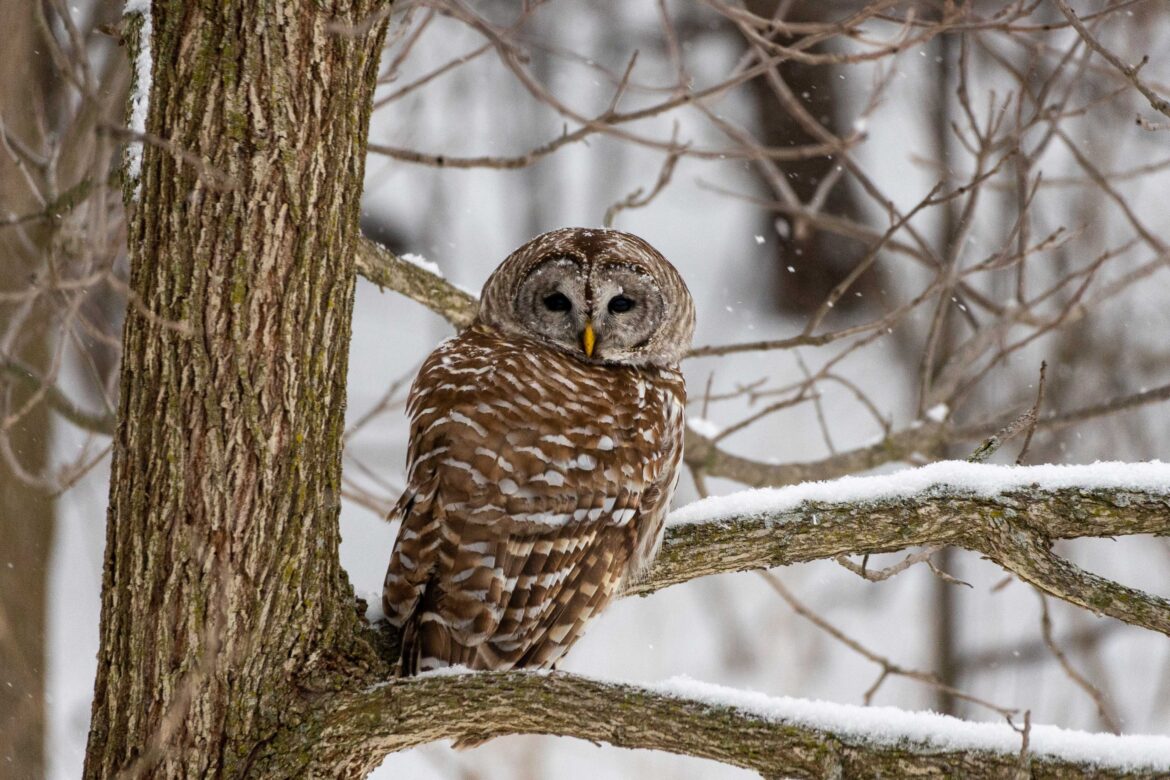 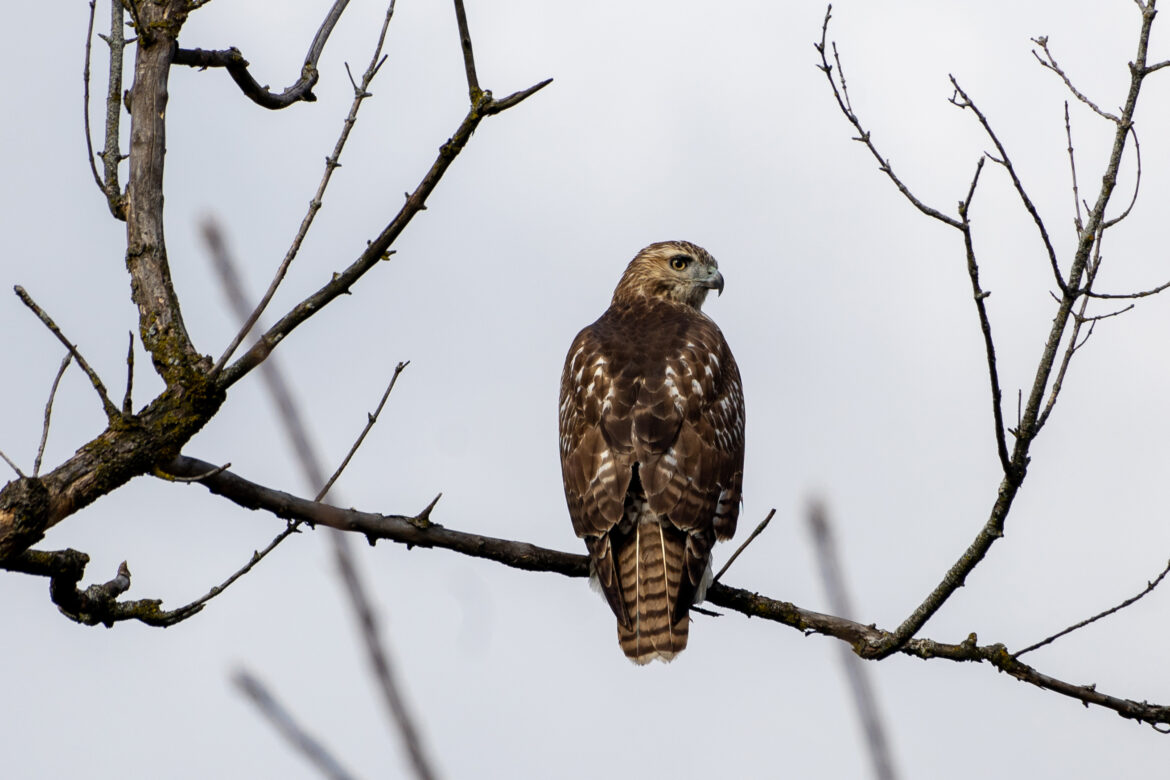 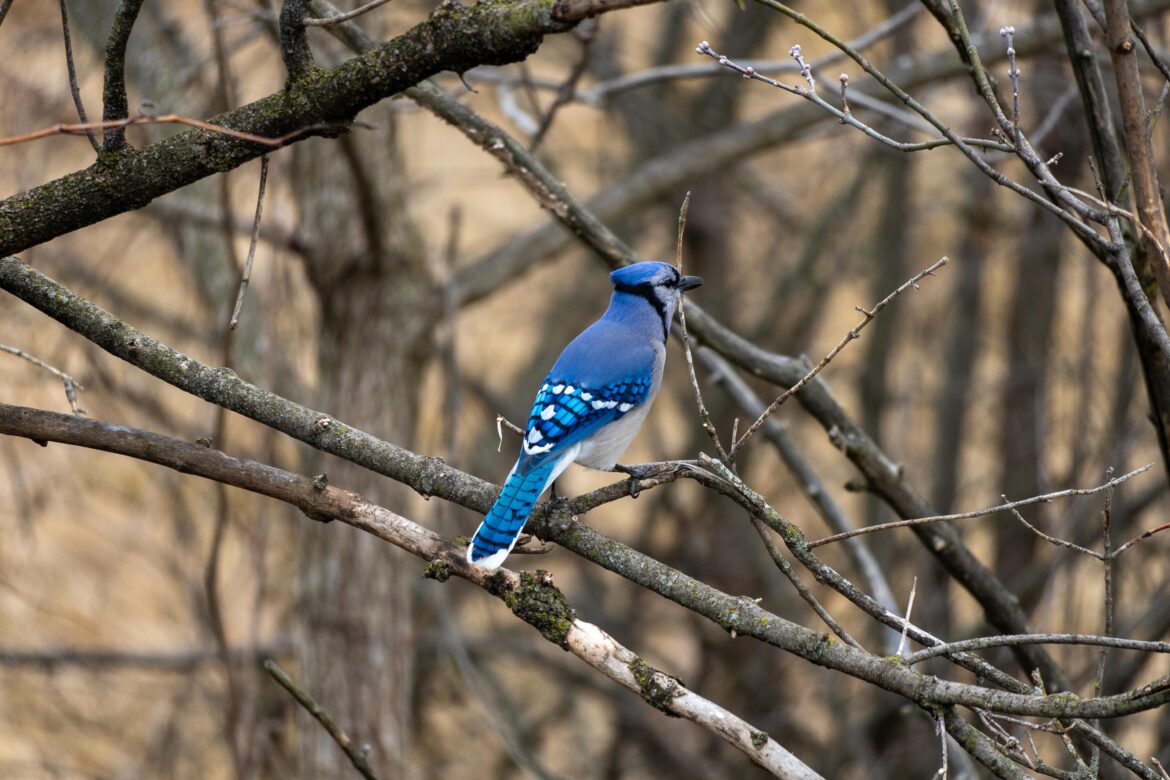 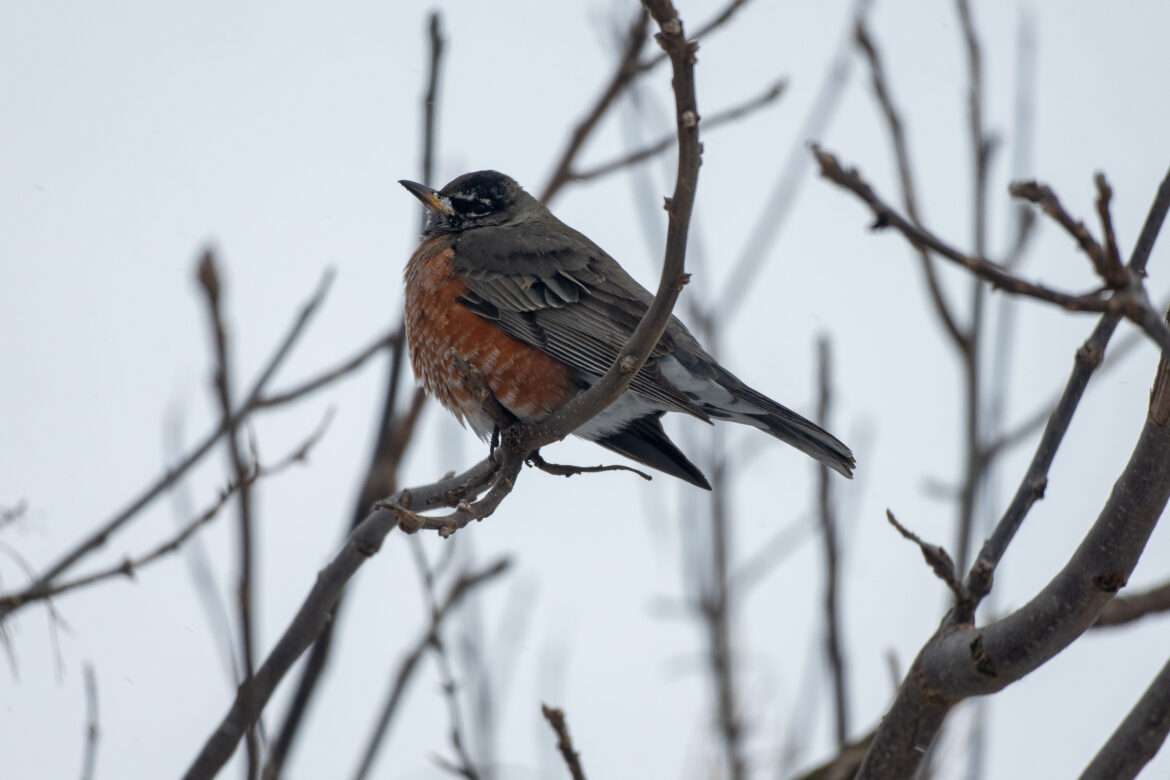 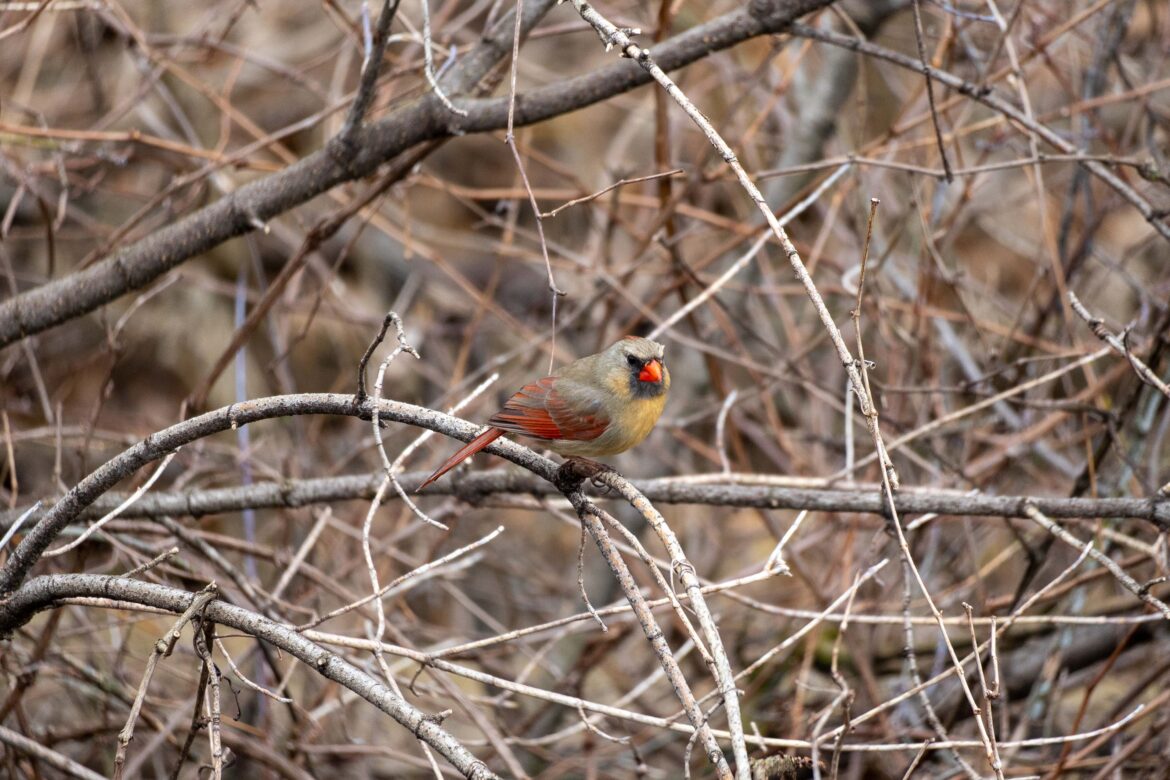 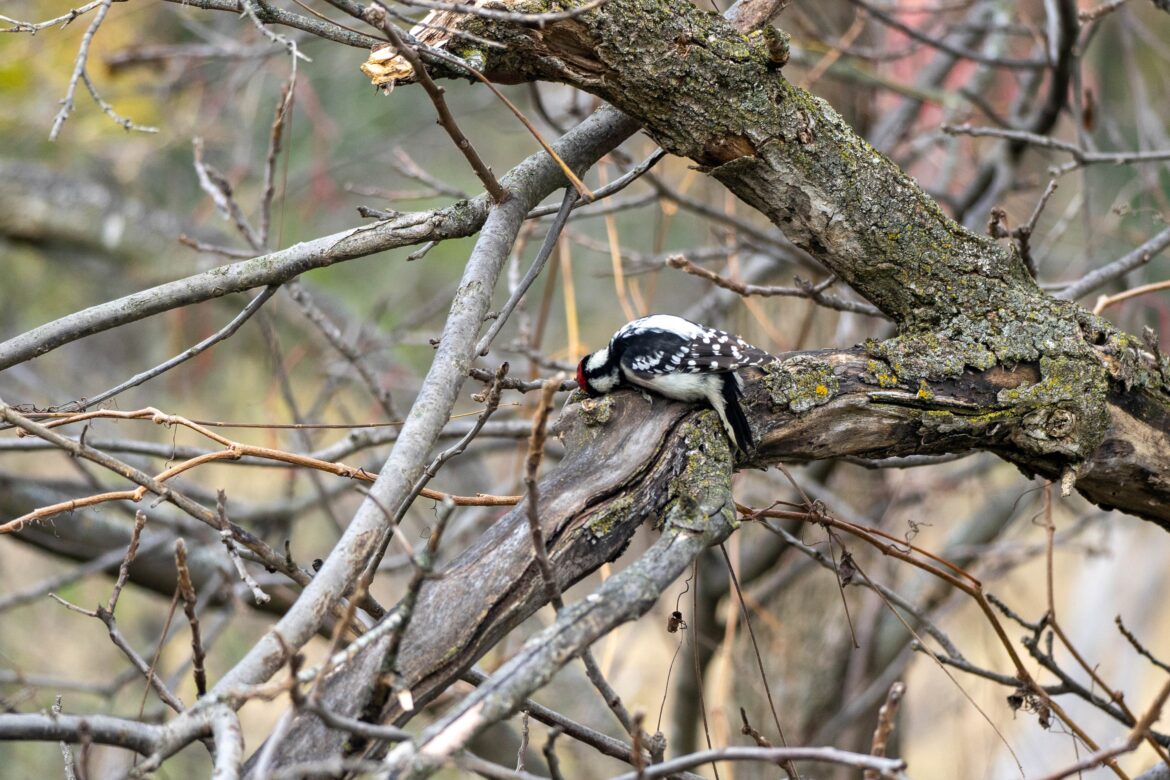 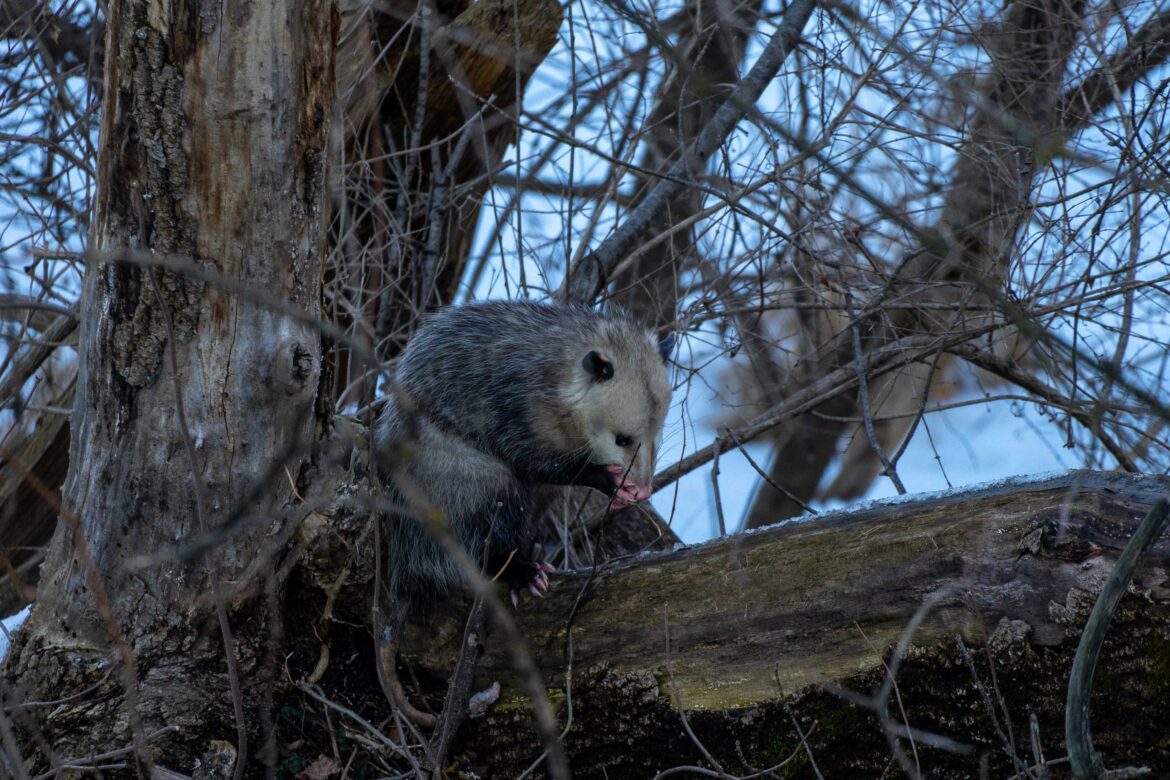 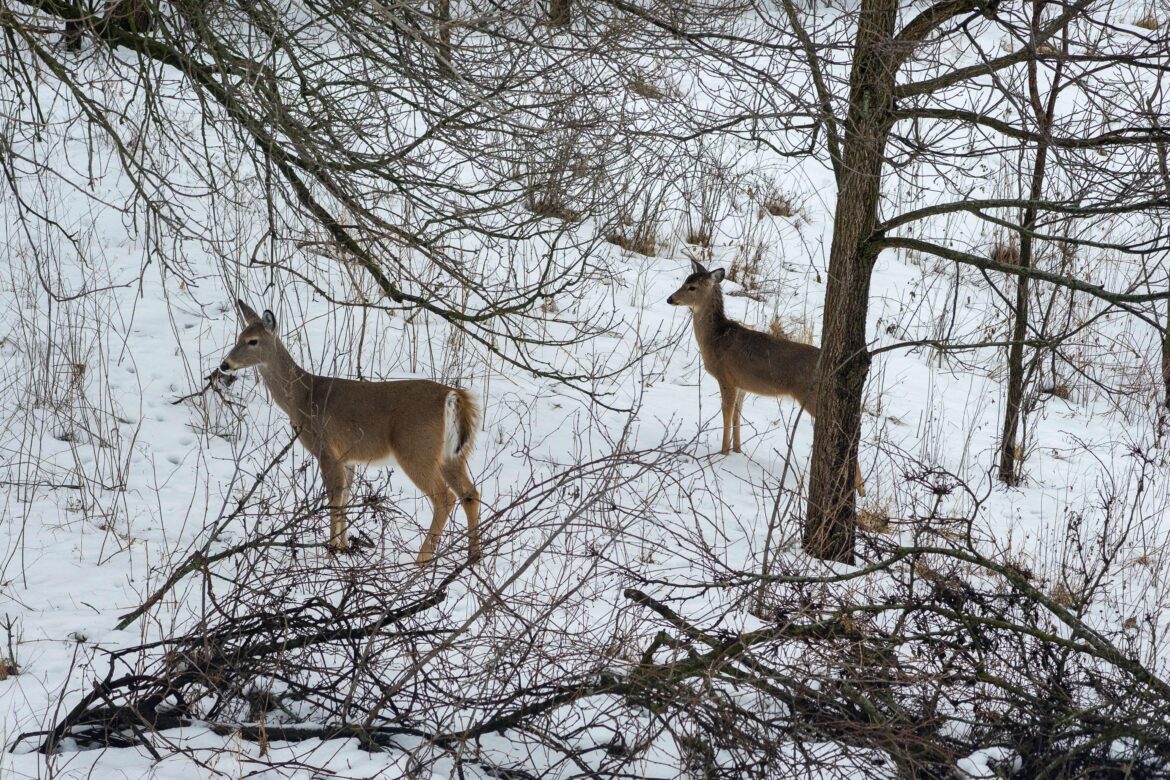 As engagement with my natural environment increased, I became less anxious, less bored and less lethargic. This is not to say that these feelings immediately disappeared into a mysterious void, but they no longer controlled my day-to-day life.

This phenomenon is not unique.

Academic research increasingly documents how interaction with green space has a positive impact on mental health. In a systematic review of nature and mental health published in the journal Science Advances, 26 researchers from institutions around the world established three points of consensus across the natural, social and health sciences:

Luckily, there is evidence that many benefits of nature begin after only one interaction and can occur while visiting a local park or passively viewing one’s immediate surroundings – no passport required.

But it’s a bit more complicated than that.

“We need to be focused on understanding the quality of those green spaces,” said Amber Pearson, a professor of health geography at Michigan State University.

The quality of green space is important to receiving its benefits. And not everybody has access to quality green space, said Pearson, who is the co-director of the Space, Health and Community Lab at MSU.

That’s an issue of environmental justice.

“We know that in low income and predominantly minority neighborhoods not only are there fewer green spaces, they’re not as frequently maintained,” Pearson said.

A vacant lot might have a lot of vegetation but if it is overgrown, residents can feel unsafe or stressed, she said.

“[We] have to support green spaces equitably. [We] need to make sure that green spaces across all neighborhoods are maintained and that they’re high quality,” she said.

And after my experience during the pandemic, I agree.

My testimonial is just one example of how green space can improve psychological well-being. I understand how lucky I am to have access to nature that allows me to feel safe and relaxed. Everybody deserves that opportunity. 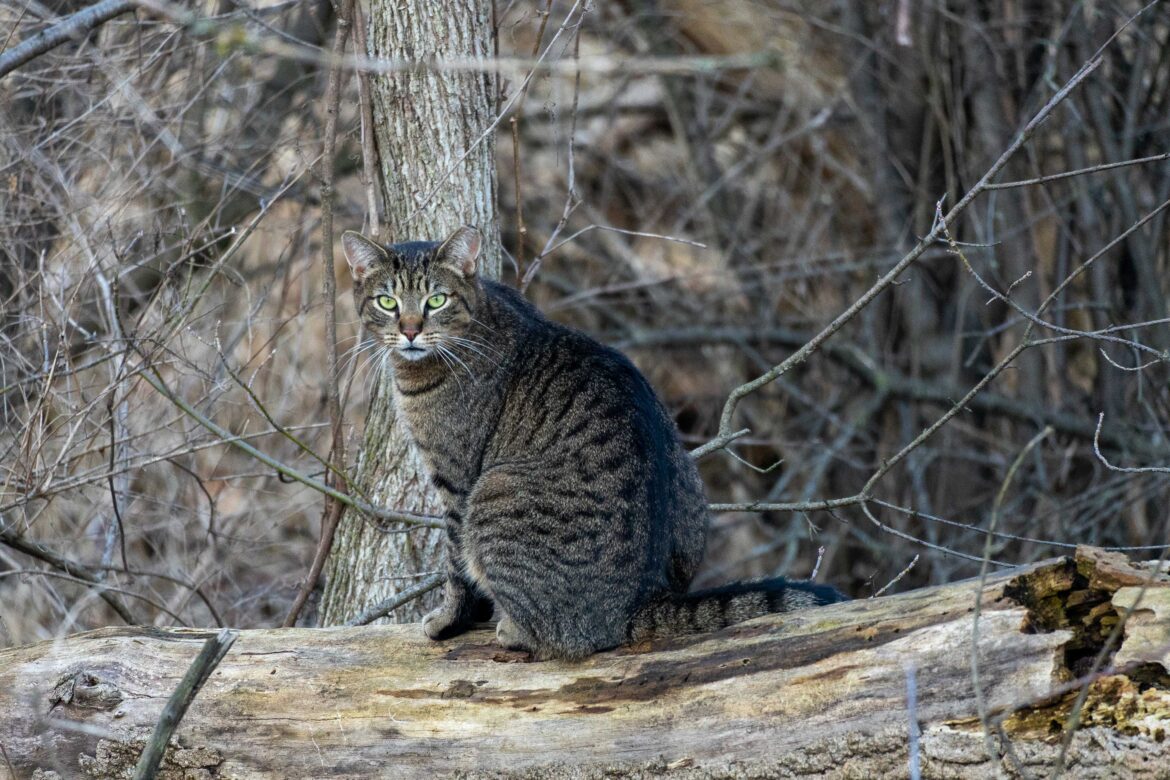 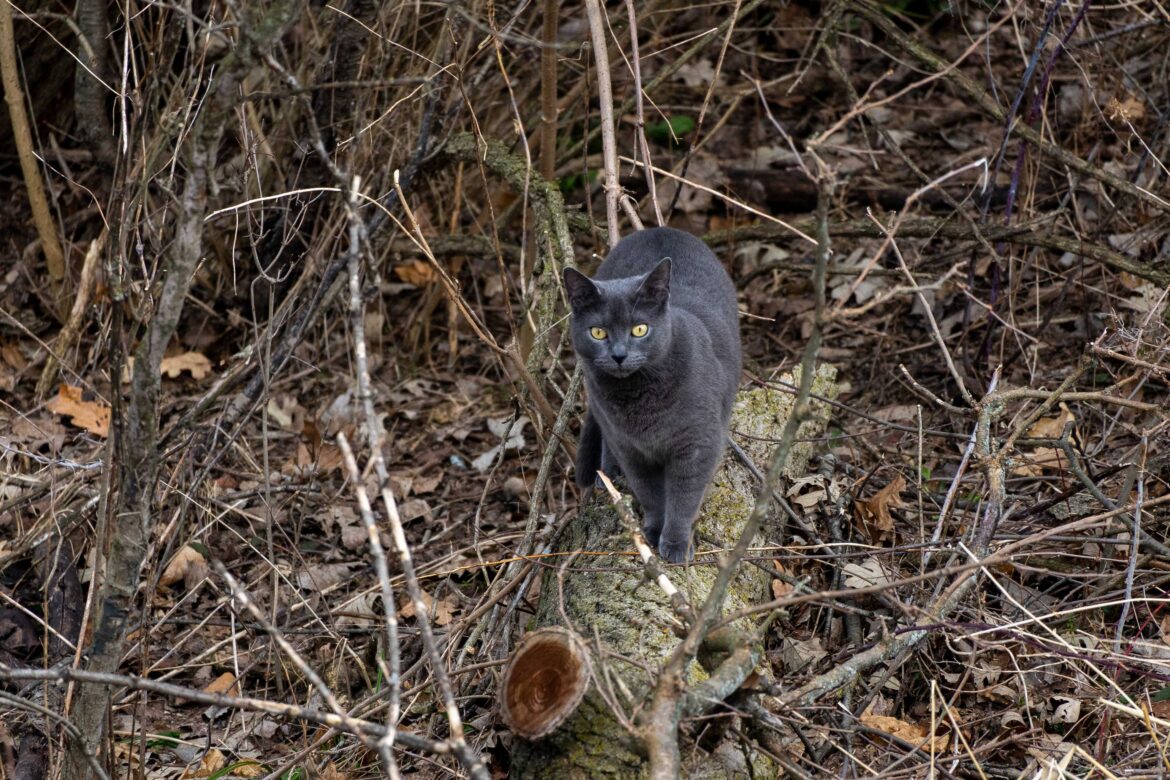 Watching feral cats chase each other or listening to blue-jays mimic hawks really can rejuvenate the soul.

While I still dream to see as much of the natural world as possible, I no longer dismiss my own environment as stale or unworthy of attention. I recognize the quality of the nature around me. I encourage others to take time out of their screen-dominated lives to appreciate the privileged access they may have to their own natural surroundings.

It could very well be the thing that makes life worth living.

Jonus Cottrell is a reporter for Great Lakes Echo.