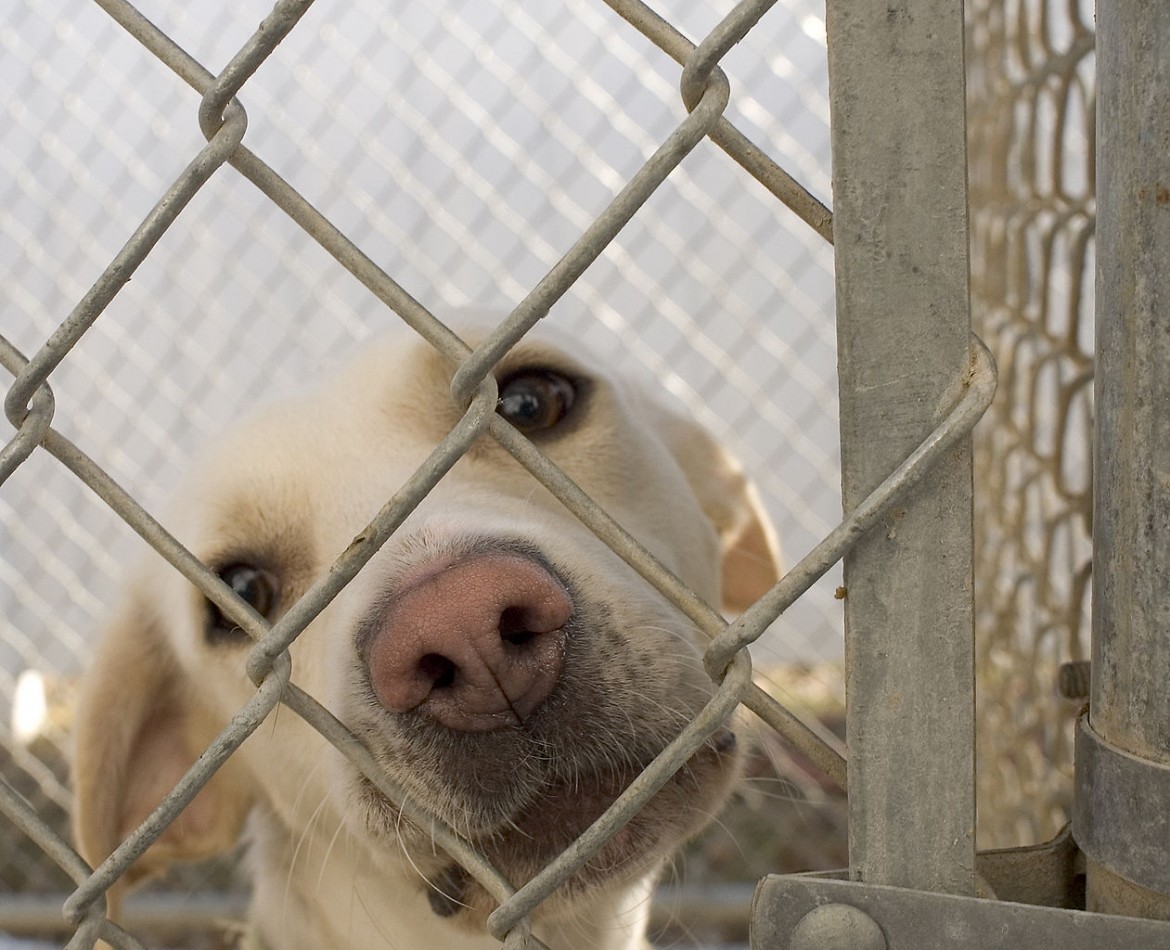 People charged with neglecting and abusing animals would have to pay for the animals’ shelter expenses during their court proceedings, if recently introduced legislation becomes law.

Animals across the state suffer from the deprivation of food, water and shelter and from abandonment and torture, Tanya Hilgendorf, the president and CEO of the Humane Society of Huron Valley in Ann Arbor, wrote in an email. The cost of the rehabilitation of the animals falls mostly on shelters and animal control agencies, advocates say.

“Roughly 150,000 homeless, lost and abused animals go through Michigan’s licensed shelters each year,” Hilgendorf said. “Animals, who are trapped in homes where they are being intentionally hurt or neglected, have no means to escape, defend themselves or ask for help.”

The bills will obligate an owner to post a bond or deposit that would be used for animal’s care such as veterinary treatment, behavior changes and providing safe shelter. If the owner doesn’t pay, the animal would be placed for adoption or euthanized. An euthanasia can be conducted if the animal is too sick and will suffer in future or if the animal has severe agressive behaviour that can’t be chnaged. The amount of bond or security deposit would be determined by the court.

“We support these bills and believe the forfeiture aspect is particularly important,” Hilgendorf said. “It is completely unfair and often damaging to the animals to keep them in shelters for months and months because of how long legal proceedings drag out.”

The House approved both bills Nov. 10 and they are pending in the Senate,

Rep.Yousef Rabhi, D-Ann Arbor voted against the bills. He is concerned that some owners can’t afford the costs of shelter, and that shelters have other ways to attract money from local communities.

However, representatives of shelters say that there are not enough resources.

“Enforcement and prosecution are lacking across the state. It often isn’t taken seriously or few government resources are put into protecting animals,” Hilgendorf wrote in an email.

Donations and taxes now pay for the animal care, said Andy Seltz, the vice president of field services at Michigan Humane, which operates in Detroit, Rochester Hills, Howell and Westland. “But the responsibility should fall back to the owner.”

“It can easily cost thousands of dollars to provide all the care needed to one cruelty case animal, including medical and behavioral care,” Hilgendorf said. The Humane Society of Huron Valley investigates about 500 animal cruelty cases each year.

Michigan Humane receives 5,000 cruelty complaints per year but only has five investigators and three field agents on rescue calls, according to Seltz. An investigation team tries to make contact with the owner and have a discussion to see if they can view the animal.

In most cases, they help educate the owner on what standards of the law say how the animal should be maintained. If the owner is struggling and needs assistance, the organization can provide resources. Michigan Humane has food assistance, dog houses and straw for the wintertime so the animal has something to bed in.

The investigation team involves the Detroit Police Department and prosecutor’s office if the attempt to help the owner and animal fails.

“The animals are victims but end up being the only ones jailed, so to speak. They deserve to be placed in loving homes as soon as possible,” Hilgendorf said.