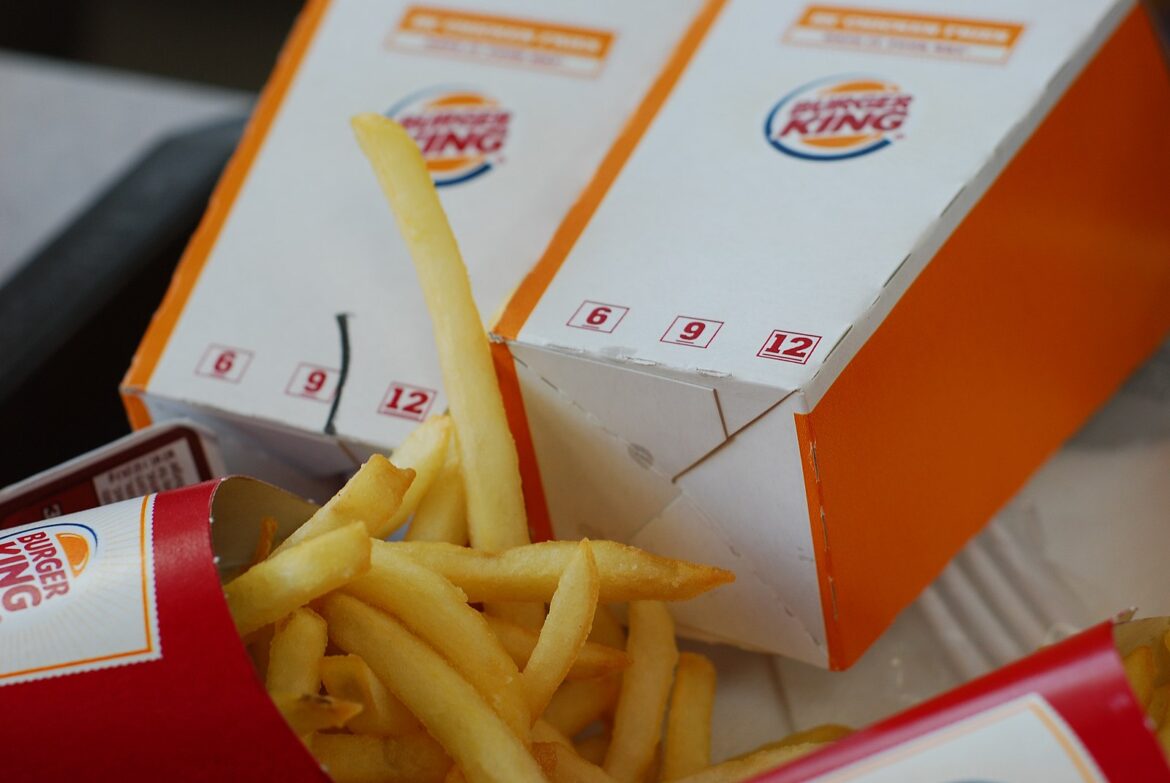 Some lawmakers and environmental advocates want to ban chemicals in food packaging that they say threatens the health of Michiganders.

PFAS, bisphenols and phthalates can be found in almost every food package — from burger wrappers to bottles for drinks.

The chemicals include per- and polyfluorinated substances or PFAS, a large group of chemicals that has been used globally since the 1940s to manufacture “products that resist heat, oil, stains, grease, and water,” according to the Centers for Disease Control and Prevention. PFAS chemicals are so effective that they’re used in many industries, including food packaging.

A bill that would ban these chemicals from food packaging has been introduced in the Michigan Senate.

Other troublesome chemicals identified in the proposed ban are bisphenols and phthalates. Bisphenols are used to line cans and phthalates are commonly used in plastic food packaging to add flexibility, Courtney Carignan, an assistant professor in the Department of Food Science and Human Nutrition of Michigan State University, wrote in an email.

It’s not easy to tell which food package contains these chemicals because there are no labeling requirements for them, Carignan said.

PFAS, bisphenols and phthalates can be found in burger wrappers, french fry bags, canned food, and packages for drinks, according to the Ecology Center, a nonprofit environmental group located in Ann Arbor and Detroit.

Whether these chemicals are released into food depends on the temperature, time of storage and the acidity of food, said Rebecca Meuninck, the deputy director of the Ecology Center.

“Many of these chemicals have been linked to concerning health effects such as infertility, hormone and immune disruption,” Carignan said.

They accumulate in peoples’ bodies, said Sen. Jeff Irwin, D-Ann Arbor, who sponsored the legislation to ban them. “The more we are exposed to them the worse it’s for our health. People have PFAS in their blood. PFAS lasts for an extremely long period of time, they don’t break down.”

PFAS can cause high cholesterol, decreased immune system response to vaccines and development of certain types of cancer, according to the state Department of Environment, Great Lakes and Energy.

It’s important to avoid PFAS in packaging not only because it can be released into food, but also because manufacturing this type of packaging and disposing of it pollutes the environment, Meuninck said.

There are alternatives to PFAS, such as bamboo, palm leaf, bio-wax, clay and compostable plastic polylactic acid that usually is made from corn, according to Toxic-Free Future and nonprofit Clean Production Action. Both organizations advocate for safer products and chemicals.

PFAS is a long-standing controversial problem in Michigan.

State officials say that at least 1.9 million people are affected by PFAS and more than 11,000 sites are contaminated by this family of chemicals, according to news accounts. In 2018 and 2019, the state spent $69 million to clean up and address PFAS, according to Bridge Michigan.

In 2021, the chemical corporation 3M sued Michigan to oppose state new limits for PFAS in drinking water, saying that those limits are flawed because they were made in a “rushed and invalid regulatory process,” according to Bridge Michigan.

People can ask companies like McDonald’s and Burger King to phase PFAS out of packaging, Meunick said. Panera and Whole Foods are working to do that now.

It’s absolutely possible for companies to eliminate PFAS and other chemicals from food packaging, Irwin said. “There are many food packaging systems out there that don’t use these chemicals. And Michigan is a major center for packaging innovation and food products.”

This is Irwin’s second attempt to ban the chemicals in packaging. He said, “Legislation hasn’t gotten much traction in the past, but every year we learn more about PFAS.”

This time around, he has the support of the governor who on Oct. 27 issued an executive directive to limit the state’s purchase of products with PFAS .

And the Biden Administration recently announced a plan to “prevent PFAS from being released into the air, drinking systems and food supply.”