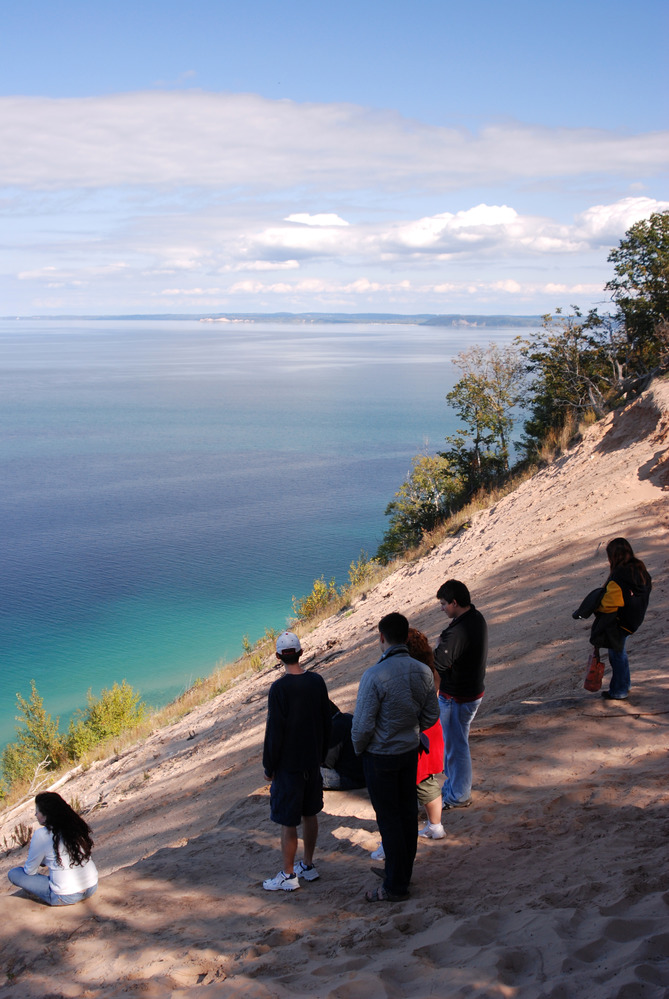 2020 was a record year for visitors at Sleeping Bear Dunes National Lakeshore.

Over a million people went to the park in July and August alone.

That’s the fewest visitors the park on West Michigan’s Lake Michigan coast has seen during those months since 2015.

“I think it was not so much that attendance is down this year as it was attendance was through the roof in 2020,” Ulrich said.

Even though visitation numbers are down compared to last year, they’re up overall compared to past years. Ulrich says the park is on pace for its second-busiest year yet. 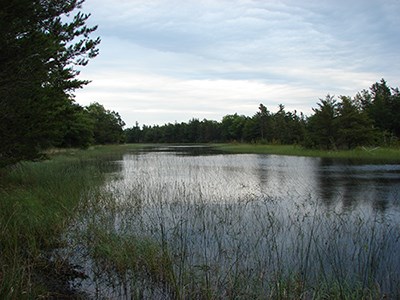 One of the scenic wetland views along Peterson Road. Image: National Park Service

“I think it’s a continuation of last year,” Ulrich said. “People still might be hesitant to do some things like movie theaters and amusement parks and things of that nature, but you can always go for a hike and go to the beach or float a river.”

Despite fewer visitors this year, Sleeping Bear Dunes’ revenue is expected to be about $1 million higher than last year. That’s because the National Park Service waived entrance fees across the country during the beginning of the pandemic.