Proposed state regulation of sand and gravel mining would wrest control from local authorities and could lead to a similar loss of authority over other issues, according to local and environmental officials. 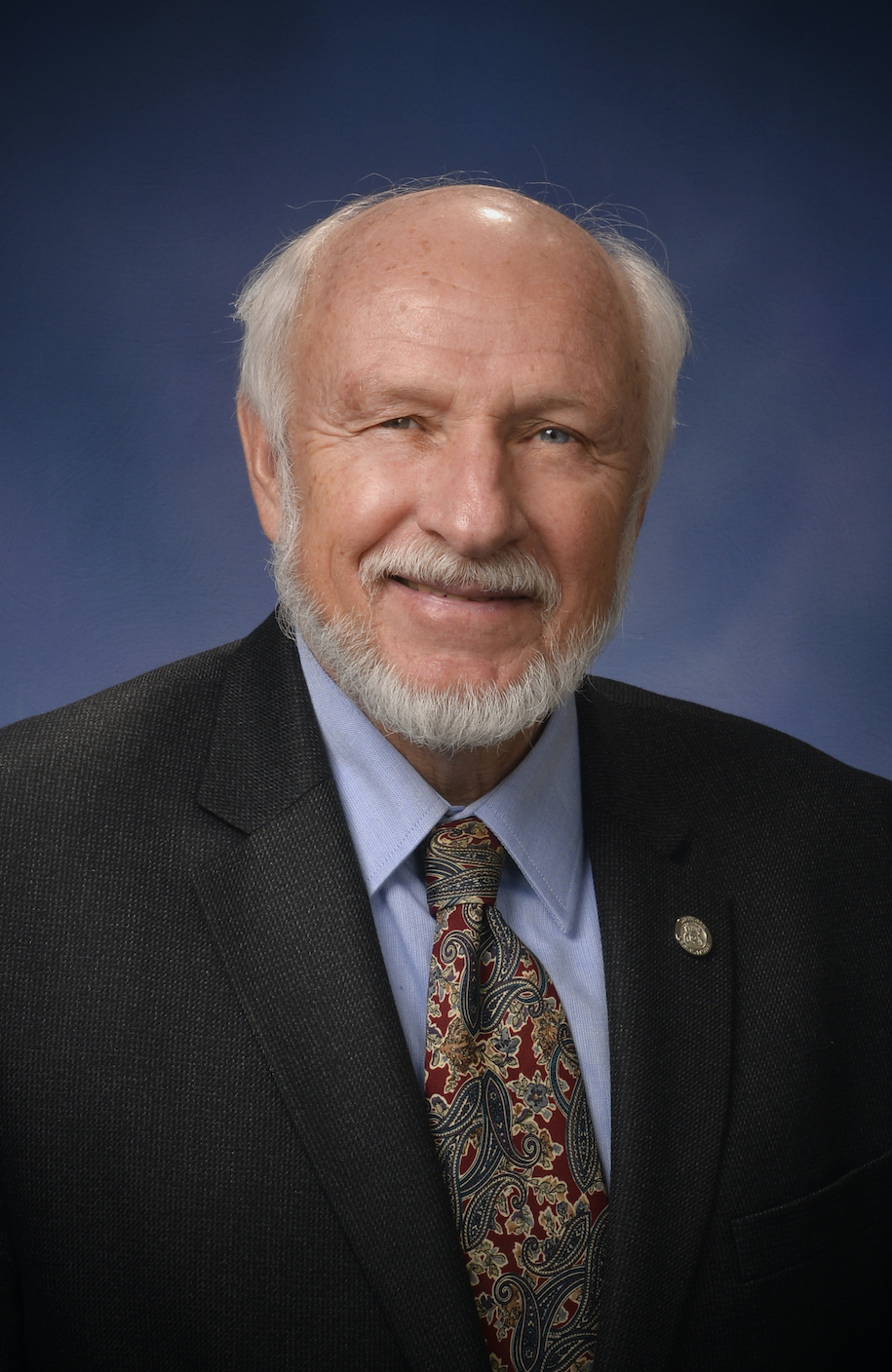 Every chip away at local control sets a precedent for any other group or industry to come in and demand the same for them, said Jennifer Rigterink, a legislative associate at the Michigan Municipal League, which opposes the legislation. Local governments are losing control of oversight of other industries, such as short-term vacation rentals and soda pop taxing.

When local courts rule against such industries operating in ways they want, they sometimes go to the Legislature and ask it to overturn those decisions, she said.

The gravel bills would allow mining corporations to file permits with the state to set up sand and gravel mines, but they overlook the concerns of people who live nearby, said Rep. Gary Howell, R-North Branch, who chairs the House Natural Resources Committee where the bills are pending.

The Department of Environment, Great Lakes and Energy has not taken a position on the bills but plans to work with Sen. Jim Ananich to ensure an effective mining program, said Dean Scott, a strategic communications advisor for the department. Ananich, D-Flint, sponsored the bills.

Proponents say the legislation is needed to improve the economy. Local communities have opposed mining permits, making it difficult to get sand and gravel out, said Berl Falbaum, a press representative for the Levy Co., an aggregate mining operation in Dearborn.

“This hurts the economy, it hurts, you know, airports, housing, pavement,” he said. To fill potholes, “we need this material,” he said.

Howell, however, argues that the bills “are written by and for the gravel mining corporations. The bills passed the Senate on June 2 but are stalled in the House.

Instead of holding a hearing on those bills, Howell has proposed a separate bill to ensure local control in permitting, environmental regulations and residential concerns, such as hours of operation and light pollution. That power should remain in the hands of local governments and groups, he said, adding that state comment and input are good, but issuing permits is bad.

Giving control of permits and environmental regulations to the state could produce environmental and human harm, said Tim Minotas, the legislative and political director of the Michigan chapter of the Sierra Club.

There are sand and gravel mines throughout Michigan, but many are in rural areas of the southeastern region, Minotas said. They are often found in or near glacial outwash areas near groundwater and drinking water.

These areas contain wetlands, streams and lakes. Aggregate mining can contaminate and deplete these water supplies, which are vital for people and the environment, he said.

That is a problem both for human health and for returning natural areas to their original state, Minotas said. He wants to see a hydrogeological study on top of other requirements for protection before backing the bills.

Falbaum said, “We were environmentally friendly at a local level.”

The state’s uniform system is what is best for the environment and the industry, he said.

Gravel and sand mining are important in creating and maintaining roads, said Mike Spence, administrator of government affairs at the Southeast Michigan Council of Governments.

The permitting process, now handled locally, allows governments to consider the needs for infrastructure and their community, Spence said. The Senate bills would eliminate all local authority, and the state would likely introduce a one-size-fits-all approach to permitting and environmental protection.

Howell’s bill may be the avenue for compromise, Spence said, because it would make the permitting process clearer and clearly define situations in which aggregate mining operations might be a threat to a community.

Minotas said local concerns, such as light and sound pollution and hours of operation, should be governed locally, but there may be room for statewide intervention and control when it comes to environmental impacts.

Most Michigan communities are doing a good job at regulating and controlling environmental concerns, but there are some outliers, Minotas said, where state-level expertise and resources may be valuable to maintain the environment.

Overall, though, locals are doing a good job, he said.

Howell said state input is appreciated, but local residents know best and care the most. “In my experience, the locals are more likely to be the watchdogs that are really gonna highlight problems more so than the state.”