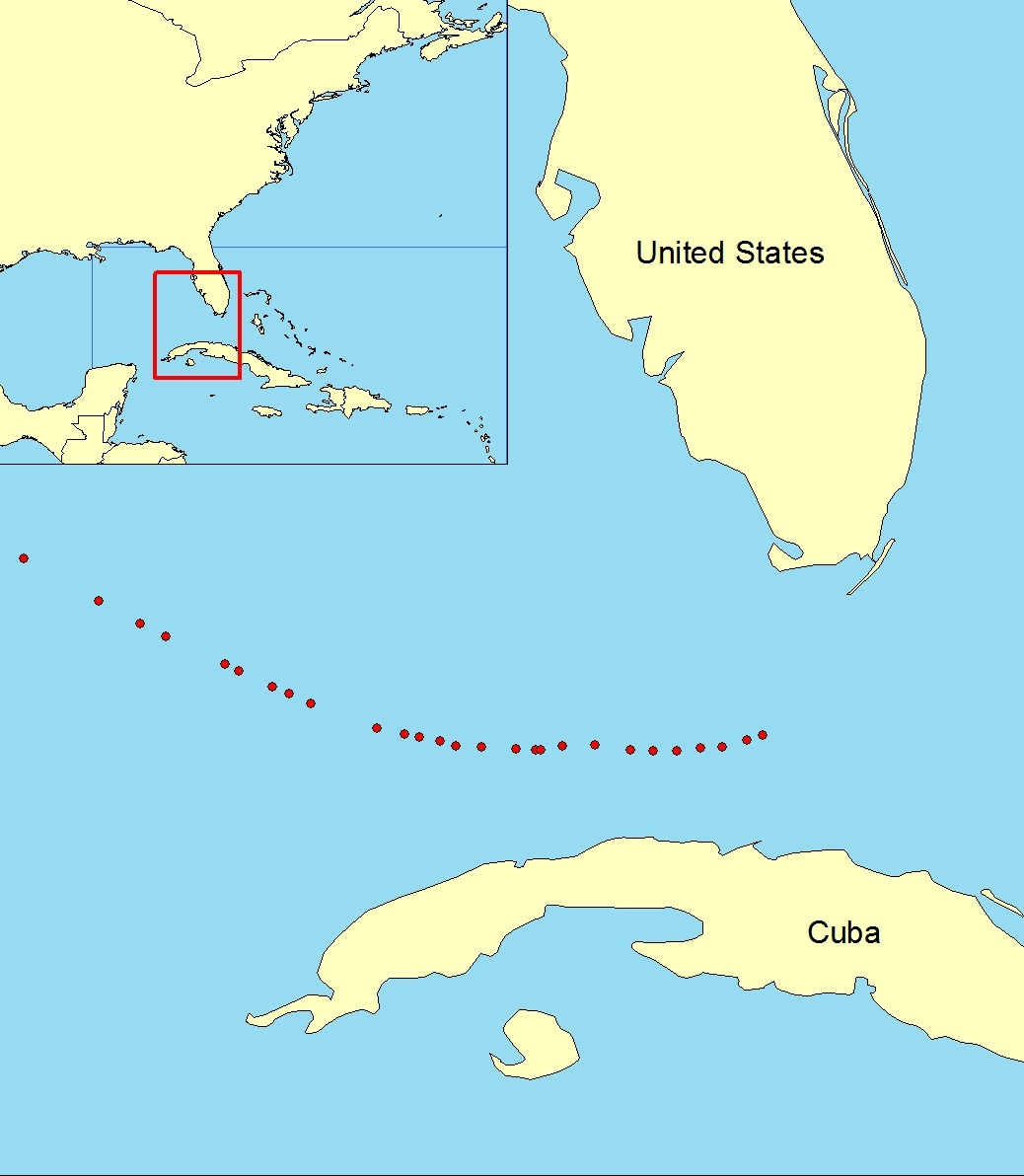 During the 2020 campaign, presidential candidate Joe Biden said he would reverse Trump administration policies that limit trade between the U.S. and Cuba. However, the Biden administration has yet to make specific comments about increasing exports to Cuba.

The United States has imposed trade embargoes on Cuba for most of the period after the 1959 revolution led by Fidel Castro that ousted President Fulgencio Batista, according to a recent Congressional Research Service report.

“As a result, U.S. shipments to Cuba have remained low, accounting for a fraction of 1% of U.S. agricultural exports in recent years. The United States imports no agricultural products from Cuba,” the nonpartisan agency said.

“Prior to 1960, Cuba was the ninth-largest export market for U.S. agricultural products,” it said.

A bill pending in Congress would lift the trade embargo and other economic provisions that restrict trade with and travel to Cuba. It’s pending in the Senate Finance Committee. U.S. Sen. Dick Durbin, D-Illinois, is among the sponsors.

Gary McDowell, the director of the state’s Department of Agriculture and Rural Development, said, “Having more normalized trading relations with Cuba could open up a new market, with about 11 million people, for Michigan food and agriculture companies and producers.”

“Michigan farmers and exporters see opportunities for products such as dry beans, apples, dairy products and poultry as they are main staples of the Cuban diet, but there could certainly be other products of interest as well if the market was to further open up,” McDowell said.

Poultry meat is the U.S.’s most common export to Cuba, representing 91% of export revenue in 2020, according to the U.S. Department of Agriculture. The second- and third-most common exports were soybeans and corn.

Dry bean farmers in Michigan could greatly benefit from increasing exports to Cuba, said Joe Cramer, the executive director of the Michigan Bean Commission, based in Frankenmuth.

“We’re always optimistic that the day is drawing closer that we’re going to be able to do some business down there.” Cramer said. “It’s a big population, it’s a big spot for our product. Ninety miles off the coast of Florida isn’t that far away compared to some places that we ship product to.”

Most Michigan-farmed dry beans are sold either domestically or to consumers in Mexico or Central American countries, he said.

Cramer said he is optimistic about increasing trade between the two countries, but said it’s necessary for the Cuban private sector to grow economically for trade to benefit Michigan farmers.

Michigan could also benefit from exporting products such as pork, dairy products and fruits such as apples, said Theresa Sisung, a field crops and advisory team specialist at the Michigan Farm Bureau.

Farm Bureau presidents have visited Cuba and engaged in talks about increasing trade and the organization has previously supported legislation aimed at easing U.S.-Cuba relations, she said.

“Farmers in Michigan have expressed interest in improving trade to Cuba,” Sisung said. “While it wouldn’t necessarily be a huge market for our products, it would be a market. Anytime that we can increase markets for our products, is a positive for our farmers.

“Because we’re such a diverse agricultural state, there’s a possibility for so many of our farmers to benefit,” she said.

Chuck Lippstreau, the president of the Michigan Agri-Business Association said current trade restrictions are outdated and ought to be replaced with better policy that could assist farmers.

“There is a huge amount of export opportunity to Cuba, and Cuba is looking to purchase American produce and Michigan-grown agricultural products,” Lippstreu said. “The problem is we continue to have an outdated policy toward Cuba, and one that stifles economic opportunity.

“The Biden administration should take speedy action to modernize our policy with regard to Cuba, because by doing so, they will unlock a substantial economic opportunity for farmers and rural businesses in Michigan,” he said. “And, frankly, they will achieve more in helping to establish a stronger relationship between the U.S. and Cuba, than the outdated, six-decades-old embargo, ever will.”