DETOUR users can access their profiles and see trails near them online or through the app. Image: Ohio Department of Natural Resources

The free mobile and web-based app, DETOUR, was downloaded over 5,800 times within the first few weeks of its release on April 7, said Tom Arbour, the trails coordinator for the department.

Unlike some other commercial trail apps, the information from DETOUR comes straight from trustworthy sources, Briggs said

“This is authoritative information,” she said. “This is not going to be a case where somebody is out on the trail, chooses to go off the trail, and that information gets recorded into those other trail applications, which could be misleading.”

The new app comes while trail use has exploded, Briggs said. Last summer, visitor counts went up enough at one of Ohio’s most popular state parks, Hocking Hills, that a one-way trail system had to be implemented to ensure hikers’ safety against COVID-19. 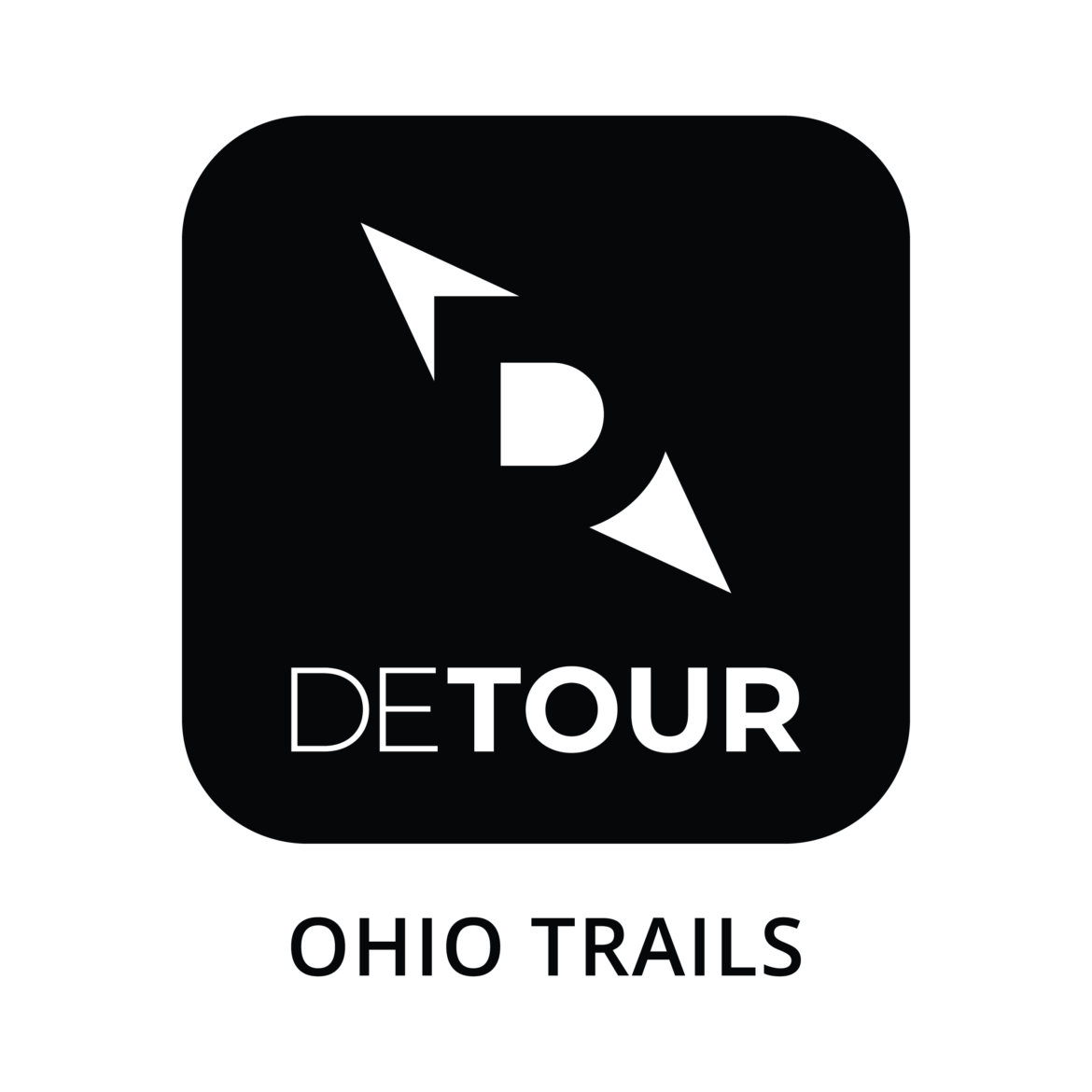 The DETOUR app release corresponds with an increase in recreation across Ohio during the COVID-19 pandemic. Image: Ohio Department of Natural Resources

The one-way system remains in place at Hocking Hills, about 60 miles south of Columbus. And visitors must practice social distancing and wear masks indoors at all Ohio state parks.

DETOUR includes routes outside of state parks, too, like those managed by cities, counties and non-profit organizations. And it will connect to the navigation apps on users’ phones to give them directions to trailheads.

“Some people use the same trails over and over again and they want new experiences and often those experiences are already there,” Arbour said. “We’re just trying to make them easier to find.”

Some of the most consistent feedback they’ve received is the users’ surprise at how many trails are within 10 miles of their location.

Andy Niekamp, the founder of the recreation group Dayton Hikers, has noticed the same thing in his group.

“People have grown up in Dayton, Ohio, and they go on a hike with us at a local park and they’ll say, ‘I’ve lived here my entire life and I’ve never been to this park,’” he said. “And the reason they got on that hike is because they saw it posted on Dayton Hikers.

Information is key when you’re hiking or in the backcountry.”

“I’m excited about it,” he said. “It’s got a lot of features and functions that I think will help people plan a hike, get to the hike, actually do the hike, record the hike and then enjoy some of the sights and scenes along the way.”

One of his favorite features is the detailed filter options users have to get the trail they want, he said. He filters for things like trail type, difficulty and length – which isn’t often easily available on other trail apps.

The biggest drawback is that it has no offline mode where users can download routes and trial maps when they don’t have cell service, Neikamp said.

But the department is developing and testing a method to make offline use possible soon, Arbour said.

Until then, hikers can still use the feature that tracks their routes without service and check out their profiles afterward. Routes are tracked using geolocation, like a GPS, which doesn’t require cell service.

“You can access your profile information from the mobile app or the web app,” Arbour said. “I always joke if you go hiking on the weekend, you can look at it on Monday morning on your desktop at work.

Other future updates to DETOUR include expanding profile customization and adding additional trails.

The department welcomes trail managers who want their trails on the app to email them at trails@ohio.gov.

“Our goal, we’re not there yet, we’re getting there, is to map all the recreational trails in Ohio,” Arbour said.