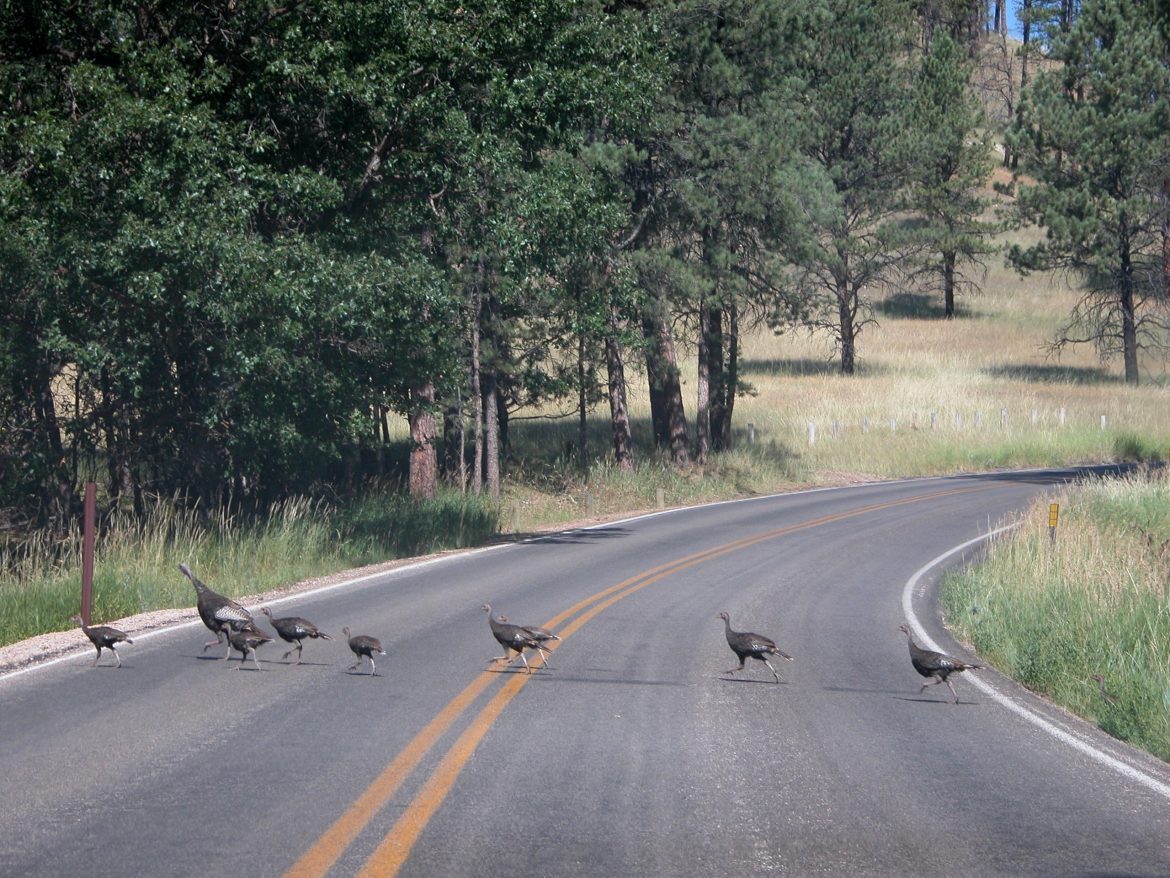 Reinstatement of the Michigan Department of Natural Resources Wildlife Habitat Grant Program could provide significant funding for many habitat projects this year, the department said.

The DNR awarded no grants last year because of the COVID-19 pandemic, but now is moving ahead. program manager Chip Kosloski said.

The application deadline is June 4 with $1 million in funding available.

Previous recipients include the Michigan chapter of the National Wild Turkey Federation and the Lenawee Conservation District.

Funded by the sales of hunting and fishing licenses, the program was established in 2013 to enhance and improve the quality and quantity of habitats for game species, the DNR said.

It said it’s dedicated to responsible hunting of Michigan’s wild turkey and improving their natural habitats.

According to Ryan Boyer, the organization’s district biologist for Michigan, Indiana and Ohio, the Michigan chapter has received seven wildlife habitat grants since the program began.

The DNR said the federation won a $20,800 grant in 2014 to “enhance degraded grassland and convert agricultural fields into diverse pollinator grassland,” in Livingston County.

The DNR said the first grant, worth $191,200, was for restoring 670.5 acres of oak savannas across six counties in West Michigan: Oceana, Lake, Newaygo, Barry, Muskegon, and Kent.

The second award, $231,200, was to enhance pine barrens and wildlife openings across Northern Michigan in Manistee, Alcona, Crawford, Oscoda and Otsego counties, the DNR said.

Boyer said that the federation didn’t apply for grants in 2019 because it was still implementing its two 2018 grants.

“These projects have largely been driven by the requests of our partners and past success as it aligns with our organizational objectives,” he said.

The most recent grant to the Adrian-based Lenawee Conservation District came in 2018 for $17,500.

Wildlife that benefited from the Lenawee County grant included pheasants, turkeys, white-tailed deer and other grassland species, the DNR said.

Bollwahn said the district doesn’t plan to apply for another grant this year “but will possibly do so next year” after its new biologist has settled into the position.

Kosloski said the DNR hasn’t received any applications yet for this year’s grants.

“Funding is available for local, state, federal and tribal governments, profit and nonprofit groups and individuals through an open, competitive process,” the DNR said.

“We try to keep the match requirement low enough to not be cost-prohibitive for applicants and grantees,” Kosloski said.

Requiring a match also increases partnerships because it sometimes forces grantees to seek additional partners and funders for their project, he said.

One thought on “Michigan offers $1 million to improve wildlife habitat”