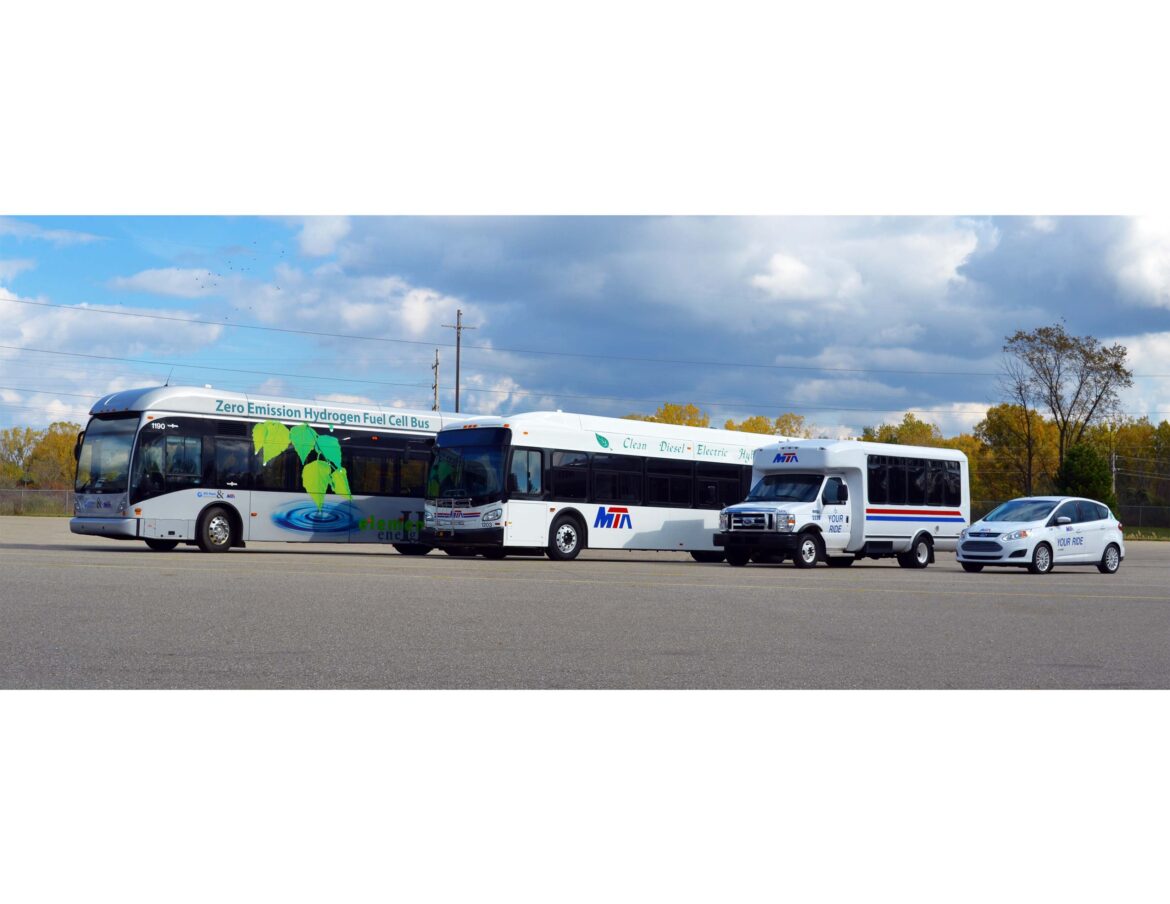 Beneficiaries of the program choose electric, alternative fuel or new diesel models, said Nick Assendelft, a public information officer for the Michigan Department of Environment, Great Lakes and Energy. The first round of funding will provide $16 million to replace outdated freight trucks and buses with new models. At least half of that is earmarked for electric vehicles.

“It’s really important for air cleanliness, it’s important for carbon neutrality. It fits into the MI Healthy Climate Plan that the governor has announced,” Assendelft said.

Every time you take a vehicle that is burning fossil fuels off the roads, it has a positive impact on the people who live and work along the routes where those vehicles are used, he said.

The money comes from the 2017 Volkswagen settlement fund, which awarded Michigan $64.8 million as part of a national settlement of the car company’s Clean Air Act violations. The fund supports projects that reduce nitrogen oxide emissions, maximize air quality and increase the adoption of alternative fuel vehicles.

These types of vehicles were targeted based on location, Assendelft said.

Areas with greater vehicle traffic have greater concentrations of air pollutants. This funding could help limit that, Assendelft said.

The funding for the utility vehicles is supported by clean fuel advocates.

“I think it’s great that the state’s really trying to cast a wide net and do a wide variety of projects with this funding,” said Jane McCurry, the executive director of Clean Fuels Michigan, a nonprofit trade association dedicated to advancing Michigan’s clean transportation industry. 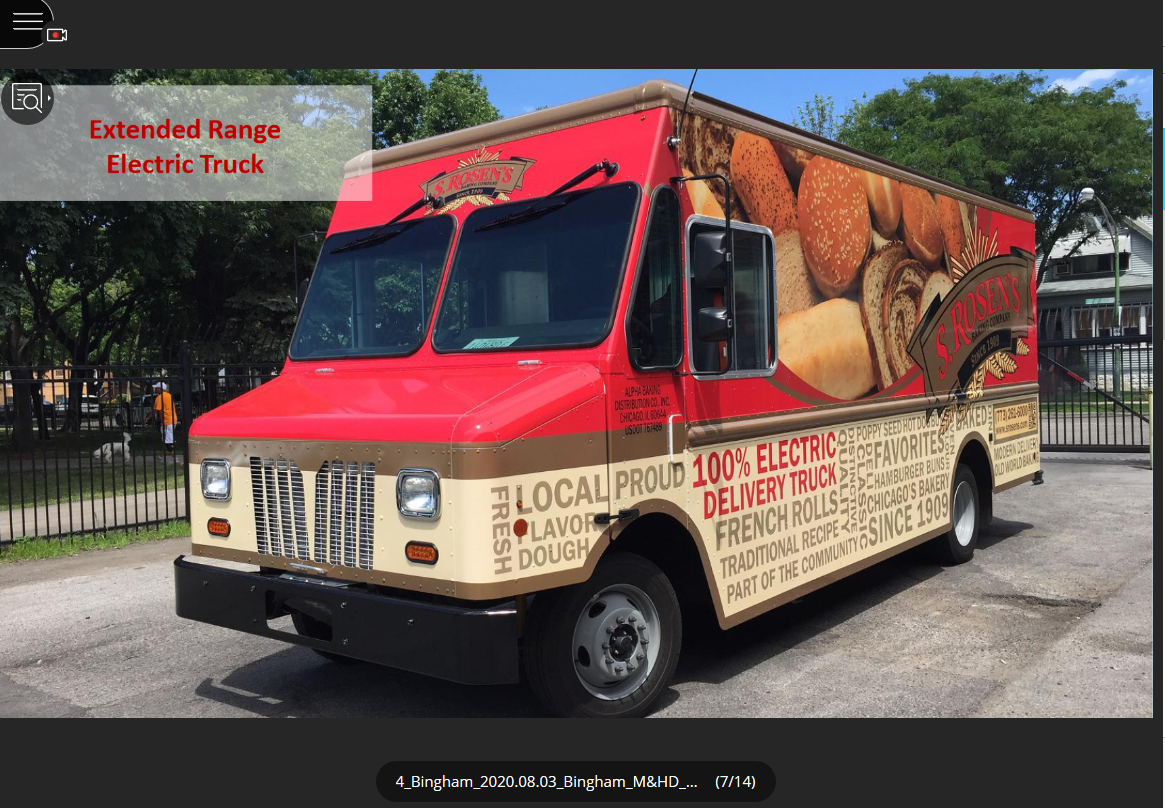 “We’re the home of the automotive industry. We are the state that makes automotive innovation happen,” McCurry said.

“We really need to lead on this and be showing that these vehicles are fun to drive, they’re more cost efficient and that they can be researched, developed and built right here in Michigan,” she said.

Some organizations are already transitioning their fleets to alternative fuels. Over the past 11 years the Mass Transportation Authority of Flint and Genesee County has reduced annual diesel fuel use from 1.4 million gallons to 30,000 gallons. The public transportation agency has done that by converting its fleet to run on compressed natural gas, propane and hydrogen, said Edgar Benning, the authority’s chief executive officer.

Fueling a hydrogen bus costs about twice as much as fueling a diesel bus, Benning said. In return for the extra cost, you get almost double the mileage. Along with the performance and the maintenance of the vehicles, you really pick the cost up on the other side, Benning said.

Alternative fuel vehicles make up 95% of the authority’s fleet. They provide fixed-route busing along with transportation services for seniors and people with disabilities. The authority also has about 200 cars to provide non-emergency medical transportation. It is currently working to switch the cars to alternative fuel models, Benning said.

For some groups, the jury is still out on electric buses.

Transit buses leave the garage around 6 a.m. and may not come back until 11 p.m. Over a 16-hour day, the bus rarely stops, which puts a strain on the vehicle. The current technology isn’t sufficient, especially in northern climates where the buses have heaters, Carpenter said.

The limited battery capacity means that it takes about three electric buses to equal the same amount of road time as one diesel bus, Carpenter said. Because the program is for replacement, grant recipients must decommission vehicles as part of the grant agreement. When you replace the buses one for one, you’re exchanging a full-time bus for a one-third, part-time bus, Carpenter said.

While the vehicles are not currently suitable for full-time use, the technology is evolving quickly.

“I’m sure all these things can and will be sorted out in time. The prices will come down and when they do, I think we’re going to be very interested in the environmental benefits that they can provide to our community,” Carpenter said.

As a way of monitoring project success, the department requires grantees to submit a biannual report on the status of their projects. The department may also conduct project site visits, or ask recipients to fill out a survey on project effectiveness. Potential topics include the amount of vehicle use, average miles per gallon or equivalent, average costs of maintenance and any issues with the chosen technology. This information may be used when creating future proposal requests.

The deadline to apply is April 22. Application information is at michigan.gov/climateandenergy.