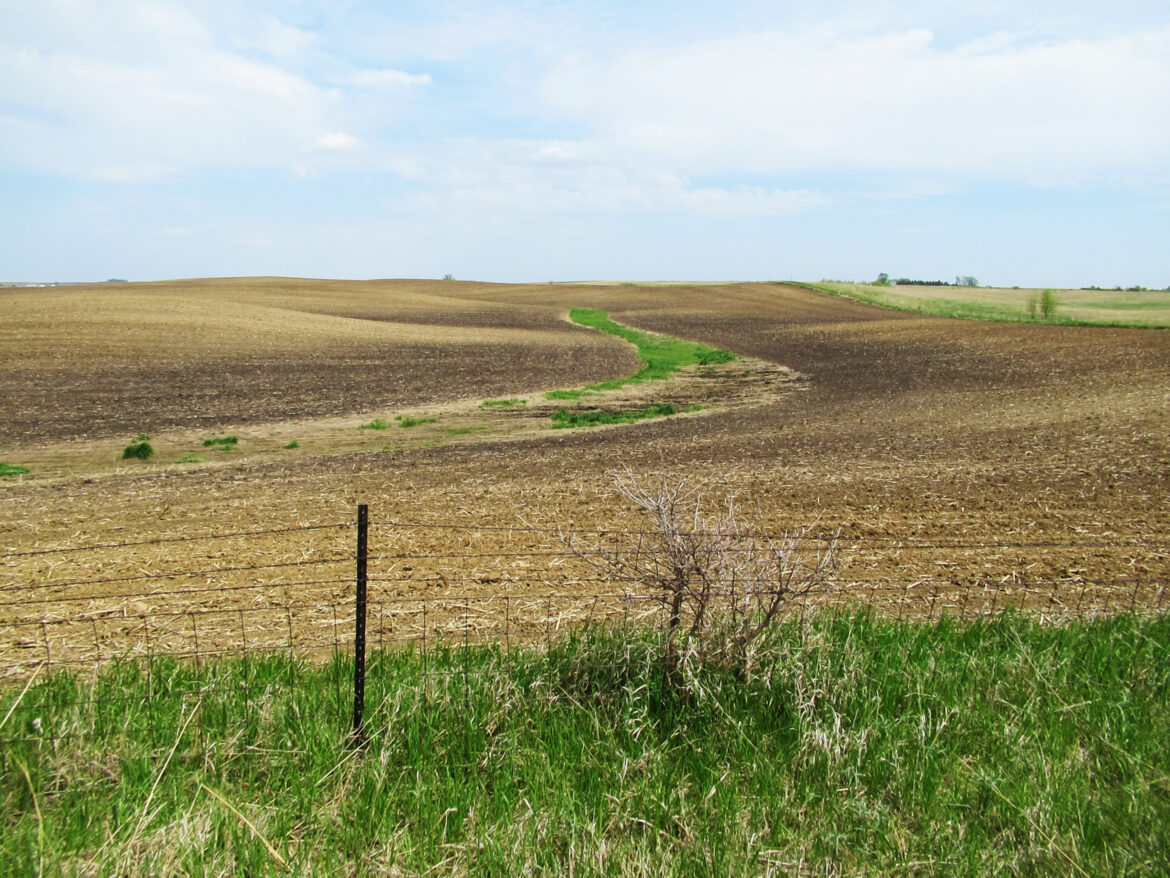 Conventional farming practices have eroded much of the topsoil from a region of the Midwest known as the corn belt, according to a recent study.

The corn belt, which stretches from western Illinois to the Dakotas, produces billions of bushels of corn, soybeans and other grains annually.

The University of Massachusetts Amherst study used satellite imagery and data from soil samples collected from 28 locations. Most of the soil was collected from Iowa and Minnesota.

“The main result was that a third of the landscape of the cultivated area no longer has any A-horizon (soil),” said Evan Thaler, a geoscientist at the University of Massachusetts Amherst who co-authored the study with scientists Issac Larsen and Qian Yu.

The study concluded that between 24% and 46% of the topsoil has been lost from the cultivated area of the corn belt. It estimates nearly $3 billion in annual economic losses due to lower crop yields. 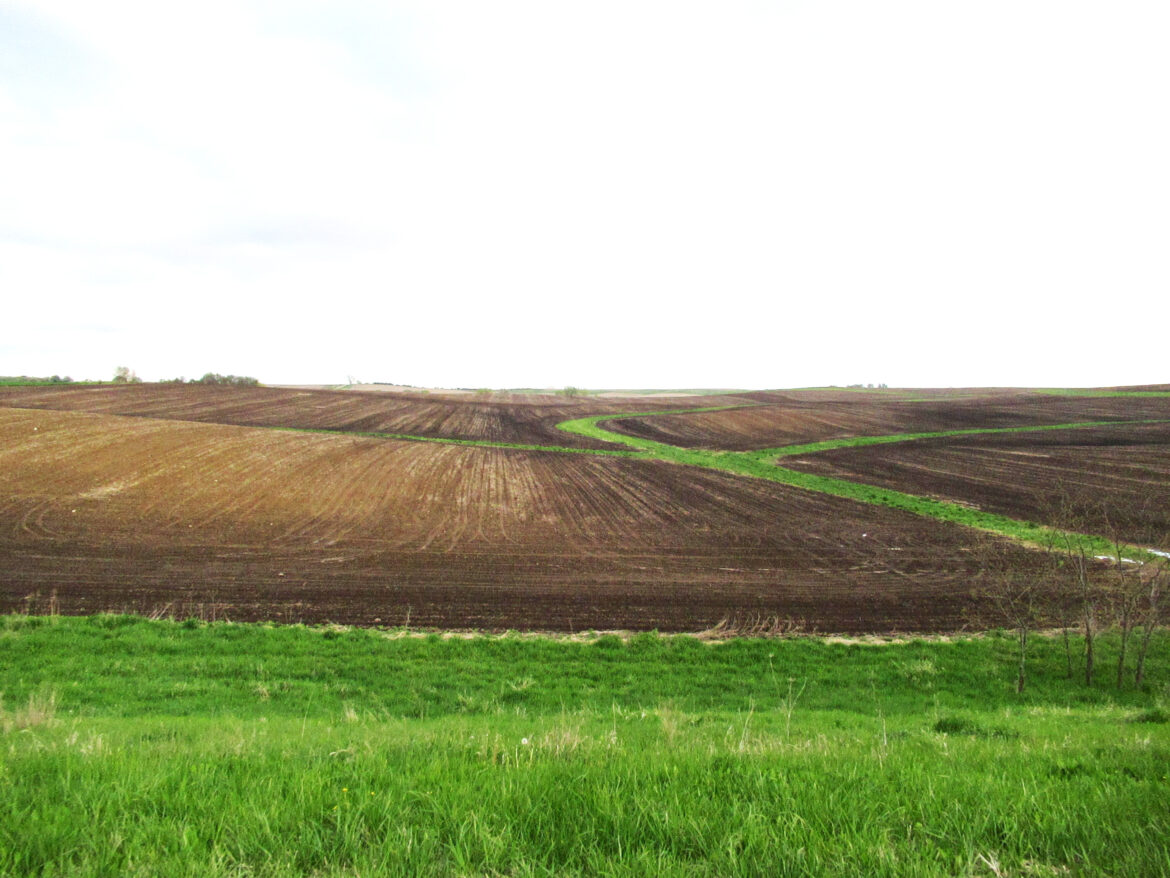 Richard Cruse, a professor in the Agronomy Department at Iowa State University, agreed that no-till farming should be adopted by corn belt farmers.

“When we’re tilling our soils, and have been tilling these for 150 years or longer, every year we’re sliding soils downslope,” he said.

Cruse is the co-leader of the Daily Erosion Project that estimates soil erosion and water runoff in Iowa and surrounding states. He was not part of the University of Massachusetts study team.

“There is a body of literature that addresses tillage erosion that suggests soil movement by tillage downslope is as great, or greater, than what’s been moved by water,” Cruse said. “If our soils weren’t as degraded as they have been, increases (in crop yields) would be greater than what we’re going to observe.”

Other experts say that while tillage threatens the corn belt’s soil, the study’s conclusions are overestimated.

More soil from more sites should have been analyzed, said Christopher Laingen, a professor of geology at Eastern Illinois University. 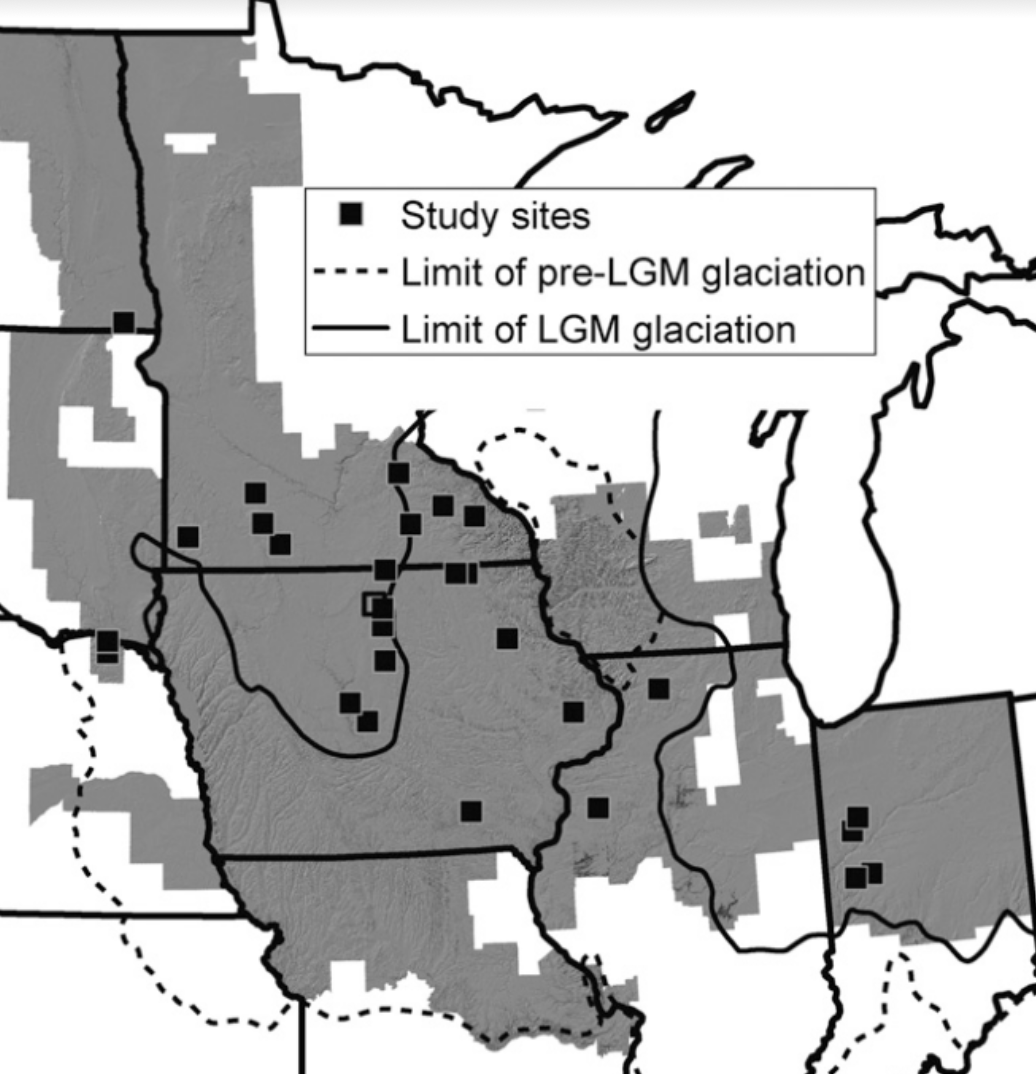 A mere 28 soil sample sites is not enough to represent soil loss across the entire corn belt, he said.

“I think their study site area is about 1.5% of the overall area of the corn belt (and) they really didn’t go into why they choose their sample sites,” Laingen said. “That’s a big issue when it comes to making assumptions about (whether) this process that we’re studying scales up to the larger, regional level.”

But even if the study’s conclusions aren’t completely accurate, the fact remains that the corn belt is losing topsoil as a result of tillage erosion, he said.

“Even if these types of papers don’t get it completely right, I think it does send the right message that we need to be cognizant of what we’re doing to the environment,” Laingen said. “We need to figure out ways to slow down some of these trends.”

While the study’s conclusions were questioned, both Cruse and Laingen agreed that traditional farming will further erode the soil, especially when considering the risks posed by climate change.

Cruse said that the corn belt region has unique environmental features perfectly suited for farming corn and soybeans. But degraded soils combined with climate change pose a threat to farms.

“In the long-term when we start considering the interaction between an increased, stressful climate for crop production and degraded soils, under those stress conditions our yields are going to go down,” Cruse said.

“They’re going to go down more than they would have had the soils not been eroded,” he said. “The long-term projection is not favorable.”