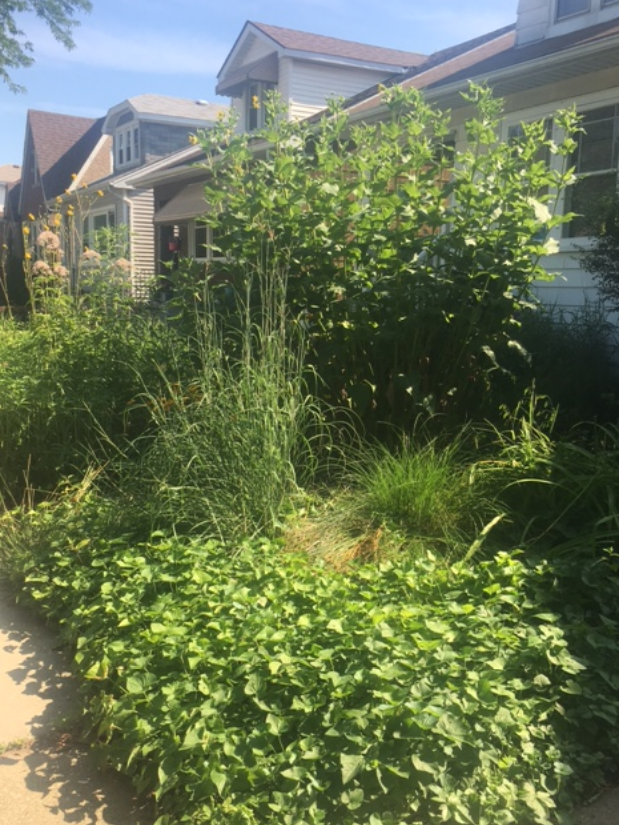 Native Plants in the lawn of a Chicago House. Image provided by Illinois Environmental Council

Chicago environmental groups are pushing to protect urban gardens from fines levied for having too many weeds.

The proposal, introduced in the city council in late January, would create a Managed Native Garden Registry to protect gardeners who follow sustainable landscaping practices from weed ordinance citations.

“We have over a dozen co-sponsors—I think strong support from across city council,” said Colleen Smith, the deputy director of the Illinois Environmental Council.

Smith said that she expects the proposal to go into effect soon, possibly when the City Council meets on March 24. She also said the city’s weed ordinance is overenforced.

The garden registry would permit gardeners to grow plants taller than 10 inches so long as they do not grow past their property lines. The proposal would not change the city weed ordinance, but it would protect registered gardeners from expensive tickets.

“Over time they have ramped the fines up so that these days people are getting $600 fines for having these plants in their yard,” O’Brien said.

More than a quarter of the citations are eventually dismissed, according to the Field Museum.

The Field Museum supports the gardens registry because the museum is surrounded by natural gardens and staff encourage Chicagoans to grow more native plants.

The weed ordinance is disproportionately enforced in lower socioeconomic areas that are struggling with vacant lots, O’Brien said. Most tickets are handed out in the city’s Southside.

“A lot of the enforcement of the weed ordinance is just (on) big open properties that are not being maintained and they’re owned by who knows (who),” he said. 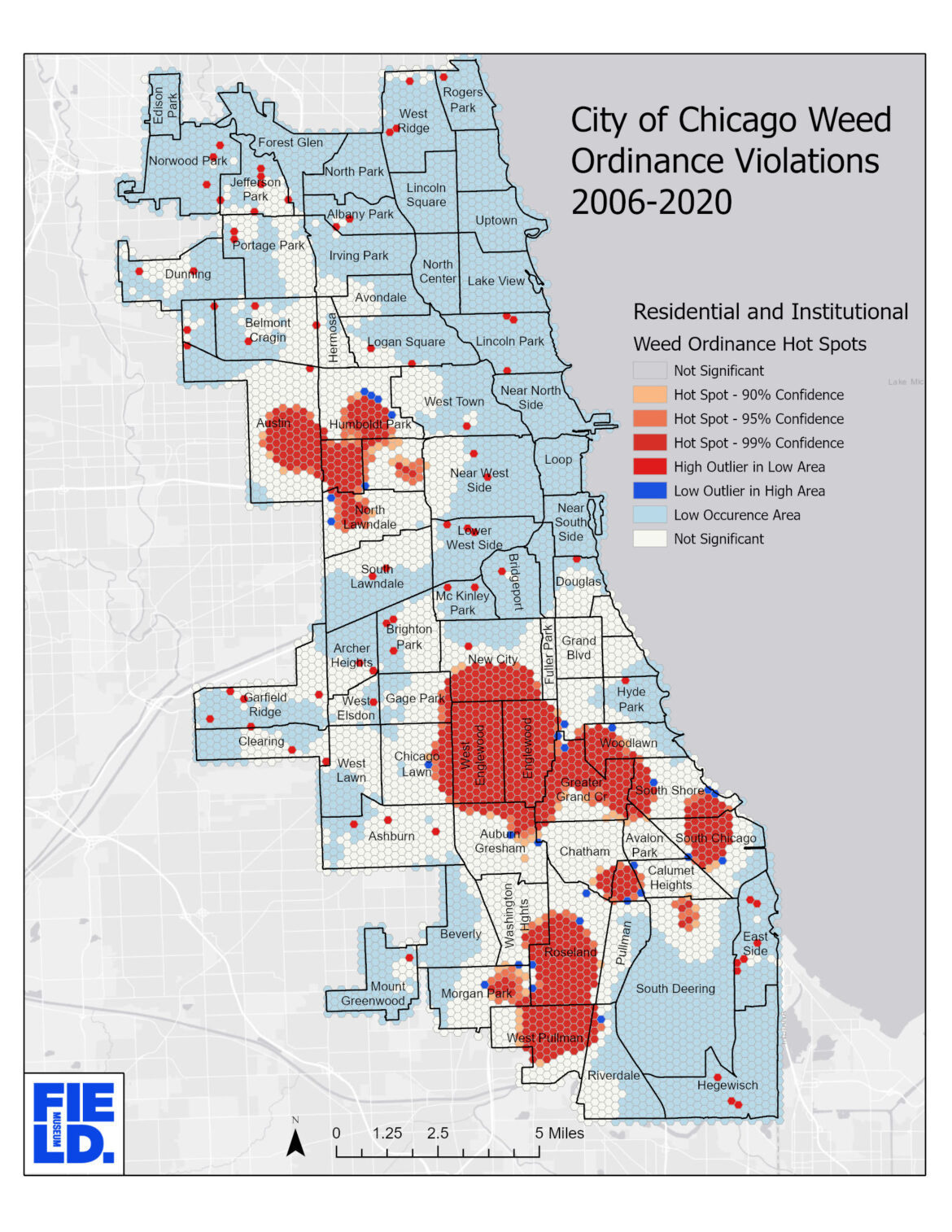 Other environmental advocates agreed that tickets were overly enforced in areas with vacant lots and that natural plants can easily be mistaken for overgrown weeds.

People who don’t know what native species look like may mistake them for weeds or unmanaged plants, said Lydia Scott, the director of the Chicago Region Trees Initiative.

The Chicago Region Trees Initiative was established in 2013  to promote and develop urban gardens. The gardens registry proposal can help increase the amount of native plants, Scott said.

“Our local native species rely on native trees and herbaceous plants and grasses to provide food and habitat for them,” she said. “In addition, native (plants) often require less water because they have deeper root systems and are adapted to grow in that area.”

Habitats for migrating birds and other species would be improved if more people were encouraged to plant native gardens,

“Native plants have a lot of ecosystem services,” she said. “The deep root systems help absorb water so there’s fewer flooded basements. If you look at a map of the city of Chicago the areas with the most flooded basements are the ones that have the least green space.”

Advocates hope the city council approves the registry in time for the planting season.