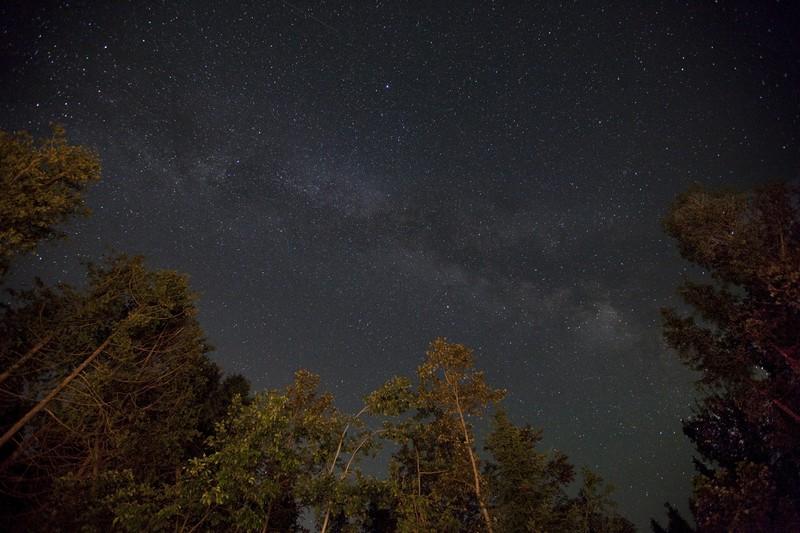 Stargazing, the outdoor activity practiced by curious humans throughout history, is getting a new appreciation during the era of COVID-19.

Observatories may be shuttered and amateur astronomy groups temporarily distanced to stop the disease’s spread, but the moon, planets, constellations and even nebulae still appear each night.

Glimpsing them can still be done safely with access to a darkened backyard, field, park or even the shores of the Great Lakes.

It’s a pleasant surprise that interest in celestial phenomena is rising despite the circumstances, said John Pannuto, a member of the Oakland Astronomy Club in Rochester.

“One of the telltale signs, in terms of people’s interest, is that you can hardly buy a telescope today to put under the Christmas tree for your kid,” Pannuto said.

In fact, Oberwerk — a company that manufactures high-performance binoculars in Dayton, Ohio — has been busy filling back orders, according to Pannuto.

“Most places that you go to to try and buy something online — they’re sold out or backordered,” said Robert Parrish, who works with the International Dark-Sky Association to advocate for reducing light pollution.

The Tuscon, Arizona-based association’s aim is to maintain dark skies so humans can view what’s in space. It stresses  the importance of reducing wasteful or unnecessary use of artificial light, which can harm human mental health and disrupt ecosystems. 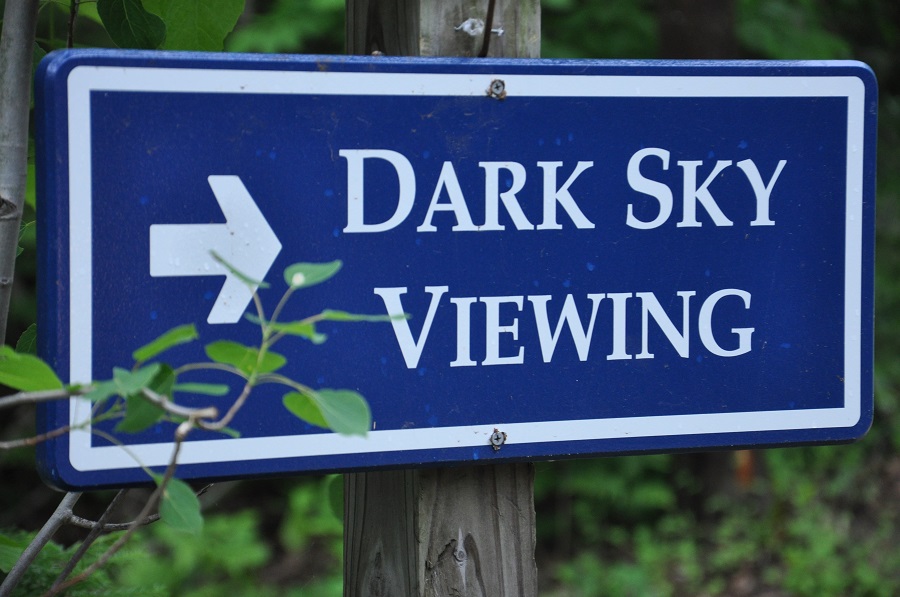 Why are humans so fascinated by celestial bodies? Sara Warber, an emeritus professor of family medicine at the University of Michigan, theorizes it’s because looking at them influences spiritual well-being.

In a 2013 research article, Warber coined the term “dark nature” to describe nocturnal environments that can elicit positive emotions from humans.

There’s a small but noteworthy group of activities where humans interact with dark nature: night fishing, camping, watching nocturnal wildlife and even moon gardening, which is planting during specific moon phases.

Stargazing is one such dark nature activity, according to Warber. She said experiencing awe and wonder while searching the skies is “profoundly good” for humans.

COVID-19 does indeed loom large at the moment, Warber said. But the universe can help put humans back into perspective, she added.

Gary Dietz, the president-elect of the Oakland Astronomy Club, said the pandemic is putting a damper on in-person group observation and using public telescopes. The organizations the club regularly works with — like the Boy Scouts, Girl Scouts, libraries and parks — have halted in-person events.

But the club adapted, using laptops, Zoom, personal telescopes and a sky simulator application called Stellarium. “We came up with the idea of, ‘Well, gee, why can’t we do something like that?’” Dietz said of switching to a virtual format.

Awe associated with stargazing should be shared, especially during the pandemic, Dietz said — and he and Pannuto didn’t want the club’s outreach to falter.

“If our galaxy was simply an average one of 200 to 300 billion stars — and we have a trillion galaxies in the universe — you just start to realize how insignificant we are and the potential for other life someplace else,” Dietz said. “The sense of awe and amazement, it never goes away.”

Temperatures around the Great Lakes Basin will dip with winter, but amateur astronomers say the winter night skies are worth bundling up to view.

“Coming up on Dec. 21, there is a great conjunction of Jupiter and Saturn, which occurs every 20 years or so, which basically means the planets will be super-close to each other in the sky,” said Sydney Meadows, a program coordinator with Emmet County Parks and Recreation.

“This will be very bright in the sky, so fairly easy to see,” Meadows said.

She added stargazers should prepare for another factor that could affect astronomical viewing: pesky cloud cover, which the Midwest frequently experiences from late November to mid-March. 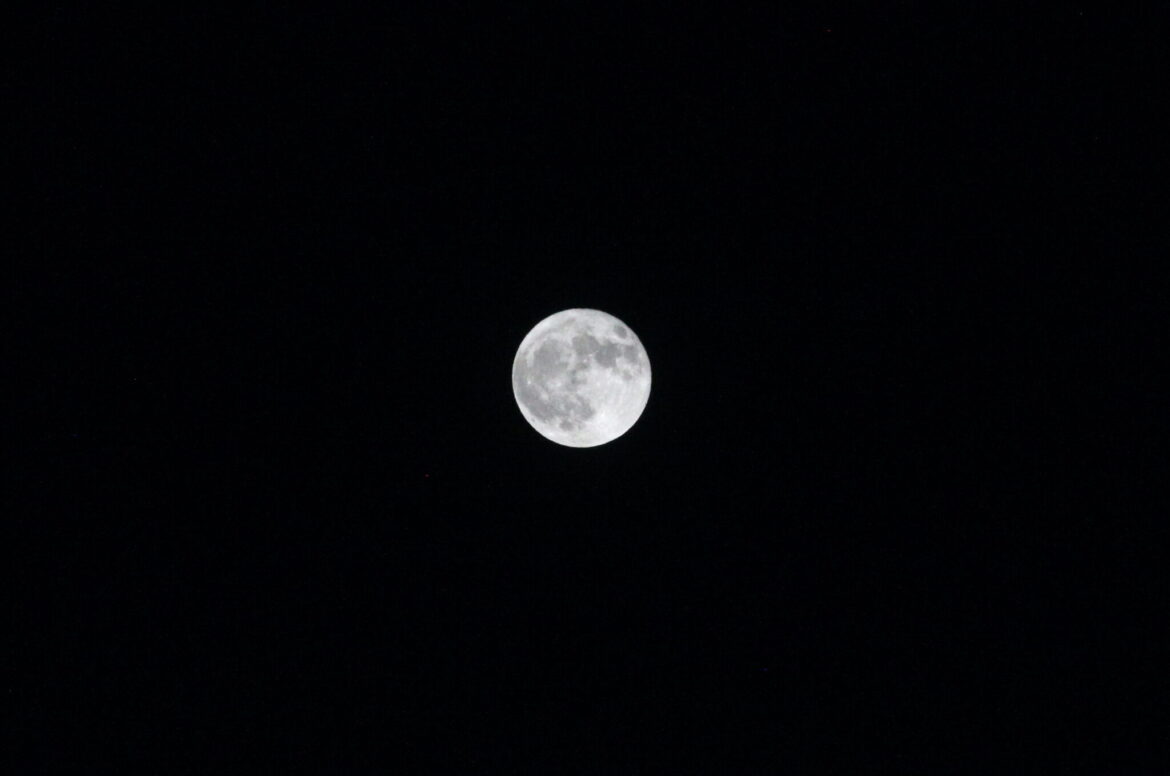