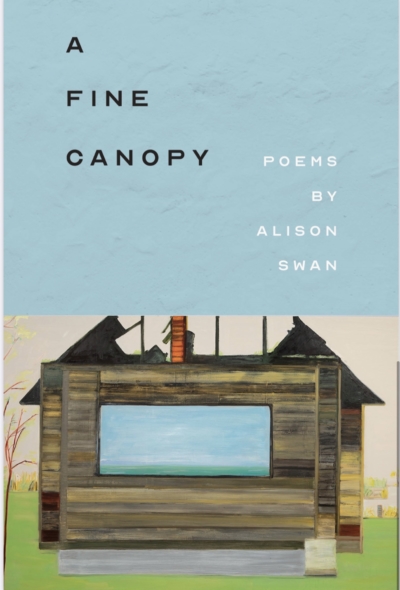 Cover of “A Fine Canopy” by Alison Swan.

Poet Alison Swan became a creative writer long before she was an environmental activist.

She fell in love with written words as soon as she could read and started writing poems when she was little.

Her new book “A Fine Canopy” is a collection of poems about nature and the environment.

“A book like this was in my imagination from the time I was a little girl,” said Swan, who teaches environment and sustainability at Western Michigan University and attended the University of Michigan and Michigan State University.

When she decided to create the book, she had already written hundreds of poems and many book- length manuscripts over the years. 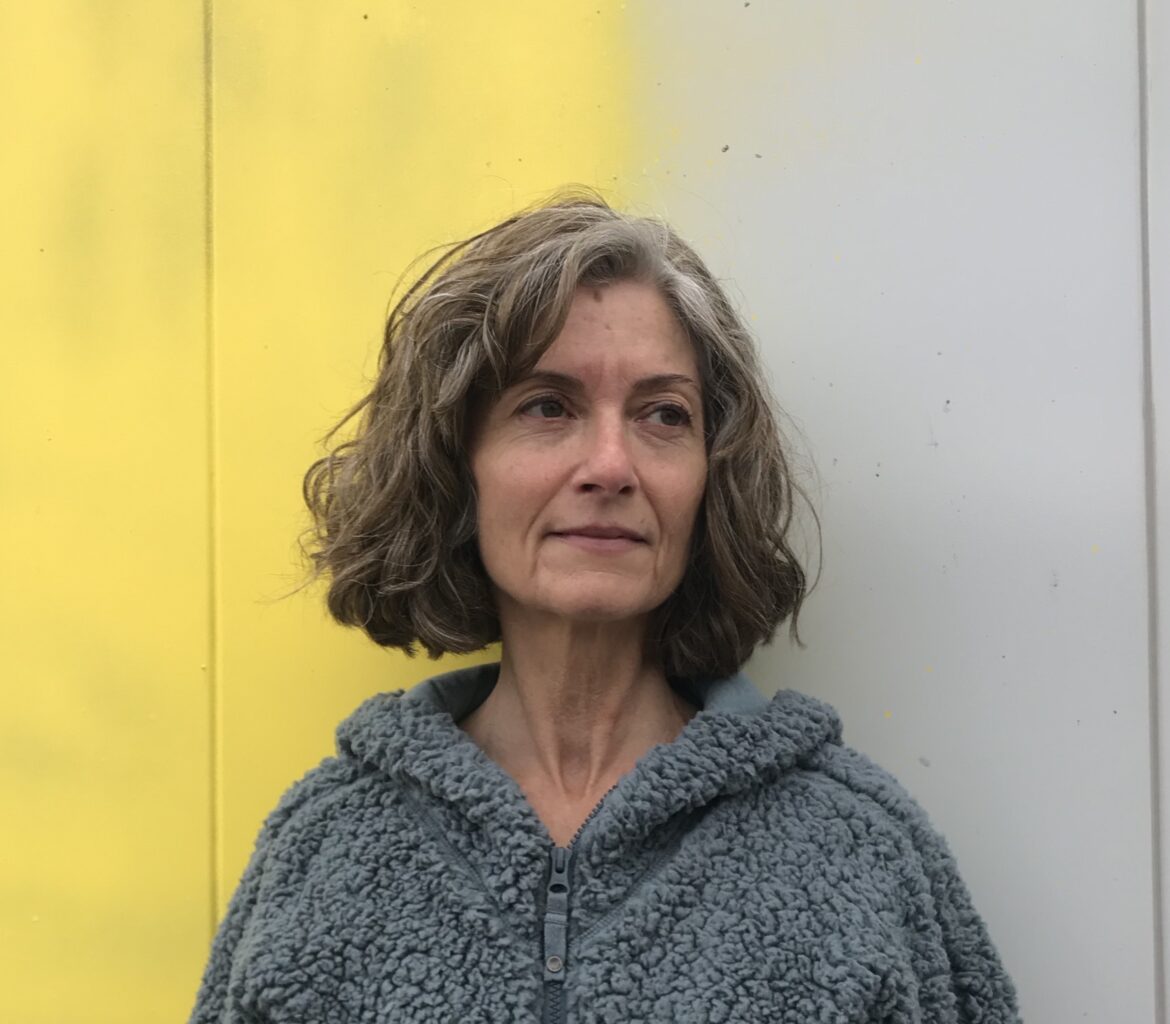 “A Fine Canopy” (Wayne State University Press, $16.99) was the first book of poems manuscript that a publisher said yes to.

According to Swan, the right alchemy of poems finally happened, and “A Fine Canopy” was born.

When her manuscript was accepted in August 2019, Swan had no idea it would be published during a pandemic.

She said she’d be happy to hear that the book is good company for people who feel stuck indoors now.

According to Swan, people are looking for reading that makes them connect with parts of their lives that they miss, like getting outside into nature.

“There is a bit of blue in everything

It is all wood

and it was all sky once”

Something that interests her about her poems is that they almost always arise out of places she’s lived, such as Florida, Seattle, Boston and the Great Lakes Basin.

These places are important to her connection with land, environment and nature.

One of the most important places she writes about is Michigan where she grew up.

“It would have been impossible not to include it,” Swan said.

For example, in “Grace,” she writes about a Michigan winter.

who doesn’t love a cardinal,

something red and quick and loud?

The book also includes the poem “Detroit,” named after the city where she was born.

And I was dragging

behind me without even realizing—

Tear them up and plant

vegetables in a parking lot

The book’s title originates from the poem “Here.” The poem came about from her feeling that something was missing from the book and wanting to write about the joy in her immediate life.

Here, it is the custom to leave the windows open, uncovered. The ingenious mesh makes a fine canopy.

The fine canopy she talks about comes from her love of leaves and gratitude for living in a place with many mature trees.

She said her decision to go to MSU was largely influenced by her love of the campus and the surrounding nature.

“Even at 18 I was aware that my mental well-being is going to be better served by being on this campus with all these incredible trees,” Swan said.

Those trees form the canopy that made its way into the book.

Each poem is as unique as nature itself, and the form of the poems evolves out of working with images and sounds.

According to Swan, she likes to engage all the reader’s senses easily and immediately with words.

“I am biased towards words as opposed to pictures,” Swan said.

She’s particularly fond of  “Back Country” because it explores motherhood.

just as she began to leave me, a leaving

that feels like a light storm, brilliant white light that

makes me close my eyes when they should be open

According to Swan, motherhood helped her connect with wildness as a human being on Earth.

“One of my great loves is—noticing something interesting in nature and then finding words about it and putting them on the page,” Swan said. “It endlessly engages me.”