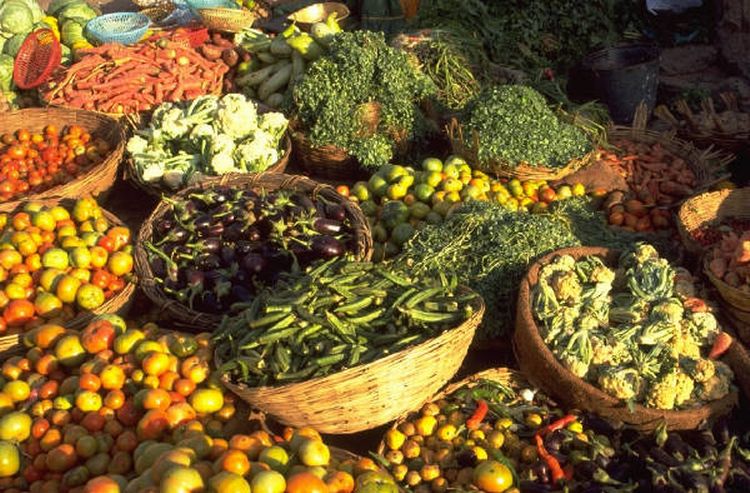 Why do farmers join new farmers markets, especially in poor urban areas where the financial risk is greater than in more affluent communities?

Some rely solely on farm income to support their families. Others are startup farmers seeking new business opportunities.

But for others, the major motivations are their love of gardening or the desire to build community, a new study found. For those farmers, recreational pleasure or a civic mission outweigh economics.

Vendors who participated in new low-income, urban markets “to support their livelihoods were the most likely to drop out,” the study said. “Those who farmed for recreation or as social mission were most loyal and did not drop out.”

The Michigan Farmers Market Association lists 225 on its website, and the executive director, Amanda Shreve, says the actual number may be higher.

While COVID-19 delayed this year’s opening of some farmers markets and led others to new sanitation and social distancing practices, the association knows of only four that didn’t open at all this season.

One was the three-times-a-year special farmers market on the lawn of the Capitol in Lansing. Shreve said. Another was in Munising, because its regular location was unavailable, and there wasn’t enough space for social distancing at an alternate location.

The Michigan Farmers Market Association lists 225 markets on its website.

Meanwhile, one opened this year, the Marlette Farmers Market in the Thumb, Shreve said.

The expanding popularity of farmers markets has increased competition to attract vendors and created challenges for starting new ones, according to the study published in the journal, “Agriculture and Human Values.”

Lead author Dru Montri said she saw a lot of quick growth during the decade she was the state association’s executive director.

And more farmers markets meant greater competition for vendors, including a growing number of startups that opened in poorer urban areas to provide better access to food, said Montri, who is now the director of government and stakeholder relations at MSU’s College of Agriculture and Natural Resources.

The study interviewed vendors from 27 farms at six markets, two of them in each of three cities with higher levels of poverty, unemployment and SNAP (Supplemental Nutrition Assistance Program, or food stamps) recipients than the Michigan average. Those markets were all 5 years old or younger.

The study didn’t name the cities.

Farmers who were interviewed at the young new markets fell into four categories:

The challenge of recruiting and keeping farmer-vendors is one of the most urgent concerns in establishing and sustaining a new farmers market, the study said. And that problem is “more pronounced in low-income urban areas where farmers markets are especially vulnerable to failure.”

Montri, who owns a small farm in Bath with her husband, said the findings can help market managers recruit and can help the association’s trainers focus on building community and networks when looking for types of farmers to recruit.

For example, full-timers who depend on farming for livelihoods, choose markets based on sales potential, meaning income, the study said. Five of the 27 fit that category of farmers whose primary goal is to maximize income.

And 13 of the 27 reported that selling at farmers markets provided them a new business opportunity while relying on off-farm income or savings from prior careers.

Recruiting vendors from the other two groups – recreational gardeners and those who are mission-driven – may prove more successful because they don’t depend on market sales to continue operating, the study said.

“Farmers who are most suited to low-income, urban farmers markets may be currently overlooked by market managers who regularly target full-time livelihood vendors,” it said.