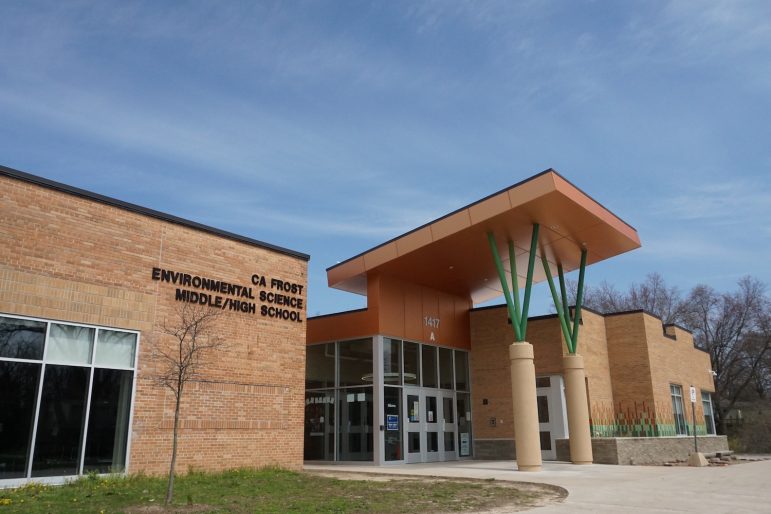 Editor’s Note: This is the third part of a four-part series on Environmental Risk in Michigan: Past, Present and Future. Listen to parts one and two.

Michigan’ s Environment and Relative Risk, a report intended to set Michigan’s course for environmental protection, claimed that an uninformed, unaware public was one of the biggest environmental risks Michigan faced.

The report said an unaware public might see environmental protection as unjustified and a waste of time, money and effort.

Today, educators recognize the importance of environmental awareness. They see environmental education as a path to success for students and the start of long-term care for the earth.

And, care for and attention to one’s local environment can be the catalyst for major efforts to protect the earth and one’s neighbors. Lynn McIntosh, of Rockford, Michigan, proves as much. 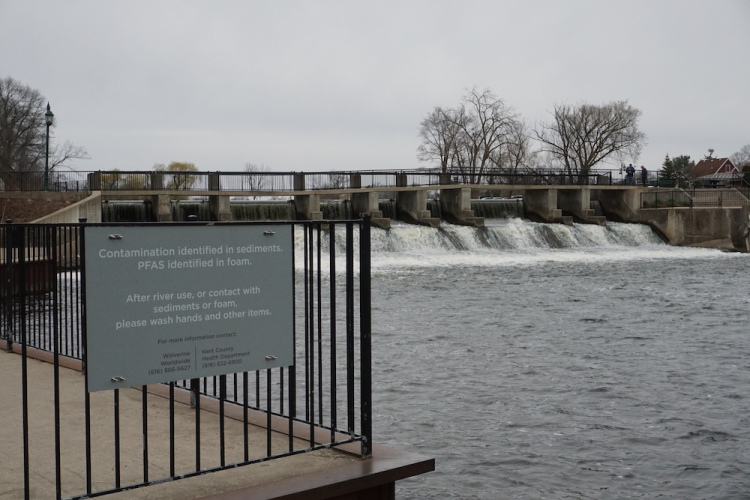 A sign cautions people of the dangers of PFAS in the Rogue River in Rockford, Michigan. Credit: Andrew Blok

Greg Petersen is an eLab instructor at CA Frost Environmental Science Academy where he teaches outdoor lessons to students in grades 1, 3 and 5.

Sally Triant is the founder of Grow Wise Learning and is an environmental education consultant for Grand Rapids Public Schools.

Lynn McIntosh is a resident of Rockford, Michigan, where she has spent 10 years seeking out pollution and advocating for its cleanup. 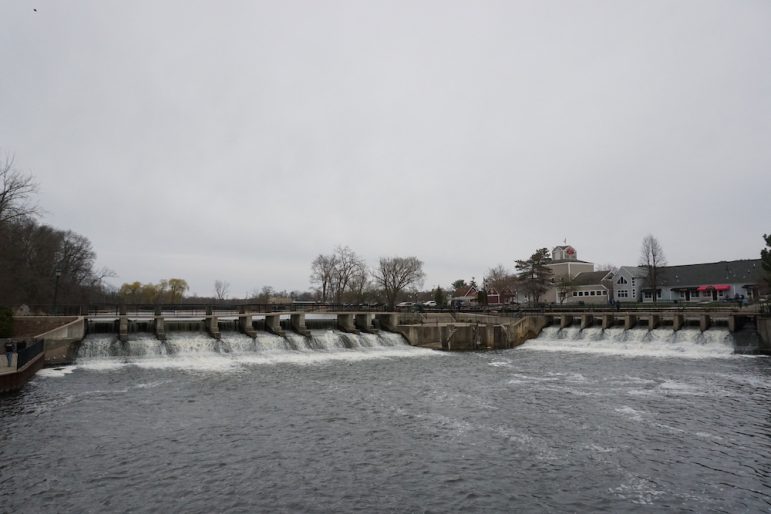