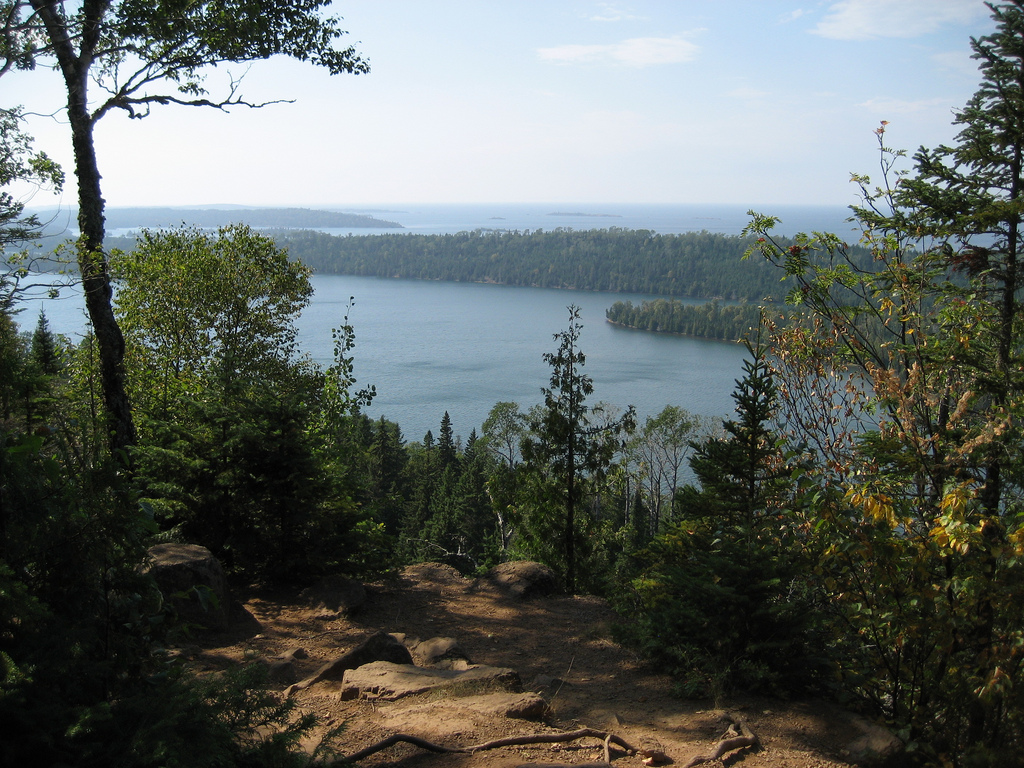 Michigan’s national parks need more than $50 million for maintenance and repairs, according to a report that identifies $12 billion in such needs nationwide.

“I know that Pictured Rocks National Lakeshore has $10 million worth of deferred maintenance that is evident when you go visit the park headquarters,” said Rod DesJardins, the mayor of Munising, one of the gateway communities to the park.

“They maintain it as best they can, but it’s a 100-year-old Coast Guard station and they need new facilities and they need to have money to preserve the historic facilities that they’re in,” DesJardins said.

Isle Royale would need $17.9 million to address deferred maintenance projects, with $10.1 million of that needed to maintain the park’s buildings, according to the Pew Charitable Trusts study based on National Park Service data.

View the maintenance backlog of national parks in Michigan.

“We continue to compete for dollars to be able to develop the park and staff the park, and those come from a variety of sources both internal from the National Park Service through government sources, as well as through our nonprofit partners,” said Scott Bentley, the superintendent of River Raisin National Battlefield Park.

These struggles have not gone unrecognized by Congress.

The Senate Environment and Public Works Committee is working to increase funding to national parklands by about $50 million a year, according to a recent article published by Pew. Congress would also be granted authority to appropriate $300 million a year more.

In addition to these measures, Pew is urging lawmakers to include a dedicated funding of $4.8 billion to account for high-priority transportation-related assets within the parks. This increase in funding would reduce the $12 billion national backlog.