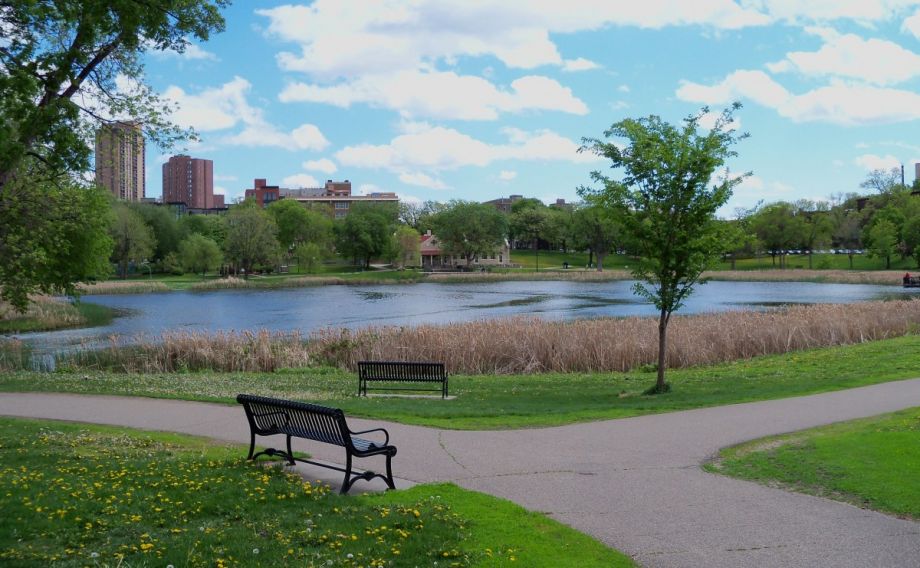 Milwaukee is the greenest city in the Great Lakes, according to a ranking by WalletHub, a personal finance website.

The city ranks 54th, according to the group’s nationwide survey. Top Great Lakes regional cities also include Chicago at 73, Cleveland at 92 and Detroit at 95.

The categories that determined the ranks include environment, transportation, energy sources, lifestyle and policy.

The Great Lakes region scores some big points in some areas like highest use of bikes. Minneapolis ranks first and Madison ranks third in that category. Cincinnati ranks 85th.

The WalletHub website reports that sustainability can also improve health by reducing air pollution and promoting more exercise like biking.