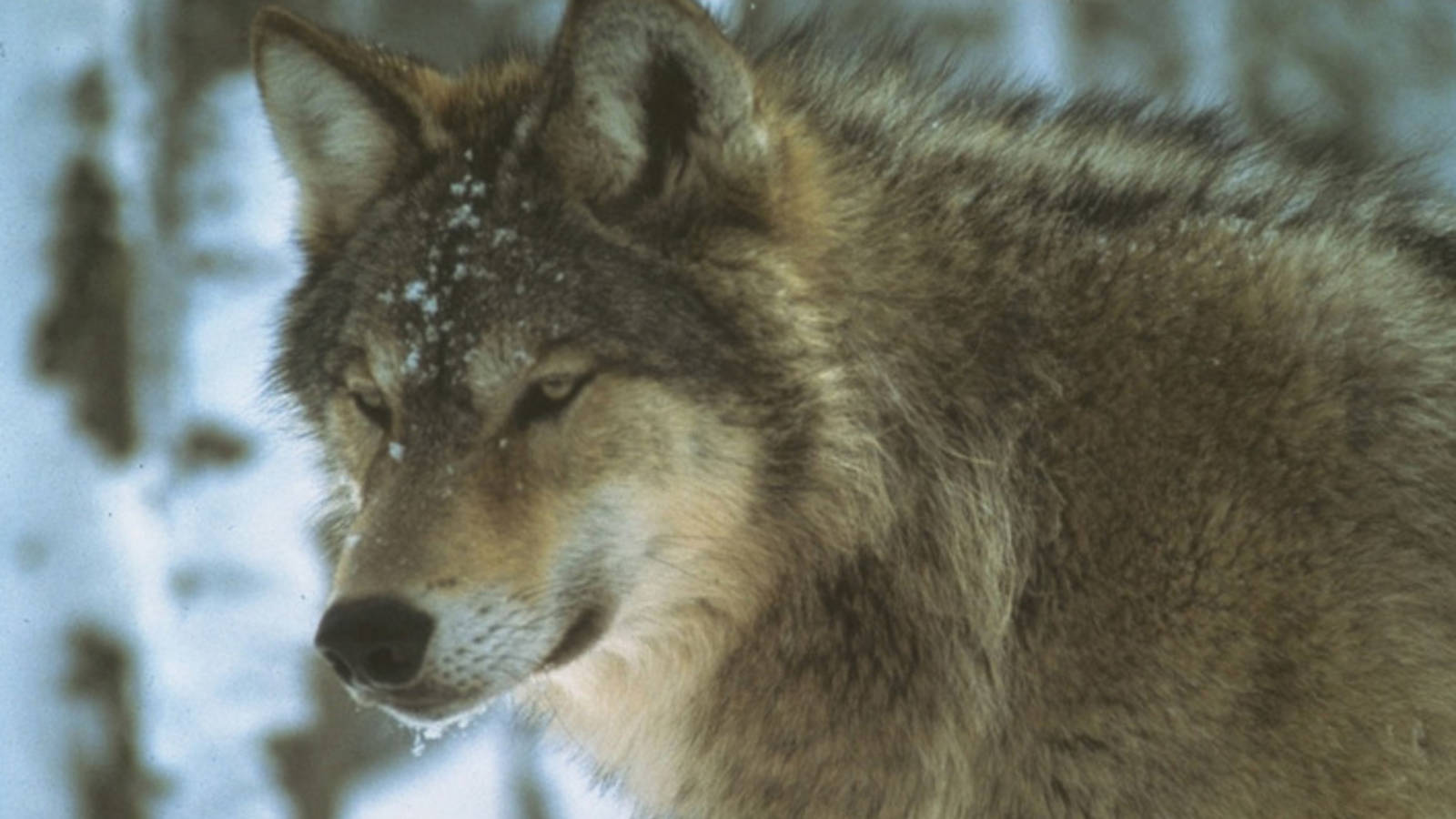 Isle Royale’s problem with the balance in its animal population is at an all-time high.

According to Michigan Technological Institute, only one wolf survives and an expanding moose population numbers about 1,600.

The national park located on an island in Lake Superior faces an extreme blow to its biodiversity, but new possibilities for help are on the horizon.

The island is a unique ecosystem as the wolf and moose populations operate in a single predator-prey relationship.

According to researchers at the Isle Royale Wolf and Moose project, the wolf population reached an all-time high around 1980 with about 50 animals. Researchers assert it quickly declined with the spread of the canine parvovirus.

Since that time, the wolf population has struggled to gain strong numbers. Inbreeding resulting from the sharp population decline has only furthered the problem.

Now, the wolves face extinction on the island while moose face widespread starvation.

“With so many moose, they are eating themselves out of house and home,” said Isle Royale guidebook writer Jim DuFresne.

Without a predator, the moose population will continue to expand until they deplete their food source and die out, DuFresne said.

While the current proposal by the National Park Service is to bring wolves from Canada to the island, alternatives are being discussed.

“We should be using the wolves from the U.P., not Canada,” said Dan Eichinger, executive director of the Michigan United Conservation Clubs.

Eichinger suggested allowing hunting on the island to lower to moose population.

Keeping the movement of animals within state borders may seem logical to Eichinger, but according to DuFresne the ability of the wolves to adapt to the island’s environment is questionable.

“We need wolves that can kill a moose,” said DuFresne, “Wolves in the U.P. preying on deer is very different than wolves from Canada that know how to take down a 1,300-pound moose.”

Other experts like Ken Vrana, director of the Isle Royale Institute, say that the argument surrounding the location of the wolves to be transferred is far too political.

“The situation should be looked at through a scientific perspective. Scientists should figure out what genealogy would be best and go from there,” said Vrana.

According to the U.S. Department of the Interior, 66 of the 75 areas managed by the National Park Service allow recreational hunting.

Eichinger and DuFresne argue that hunting moose could be a successful tactic, but the concept holds challenges.

From the Treaties of 1842 and 1854, the Keweenaw Bay Indian Community has hunting, fishing, and gathering rights in certain areas of the U.P., including Isle Royale. This would give them the final decision on the hunting of moose on the island, Vrana said.

Even if the tribe chooses to hunt in the area and possibly allow others to do the same, the logistics of moving an animal once it’s killed make the plan seem less feasible, DuFresne said. Outside of the main harbor, the island is pure wilderness with only small trails, and with vehicles banned, hunters would have to carry their kill out of the woods.

“They may be able to carry chainsaws with them and cut up the moose to make it easier to carry,” said DuFresne, who has seen moose hunters in Alaska use that method. But even with this tactic, moving an animal that weighs more than 1,000 pounds would be no easy feat, he said.

Whether the plan to move wolves to the island is carried through or hunting is allowed, with only one wolf on the island, time is running out.

Vrana said, “Whatever happens, I think everyone agrees that something should be done, and fast.”