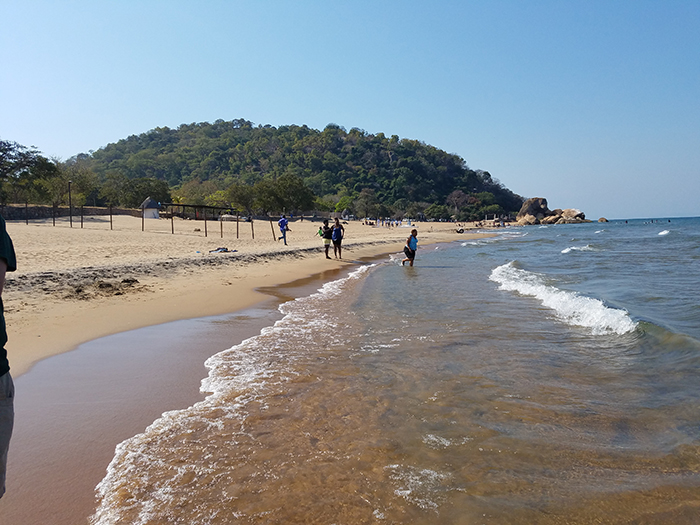 Echo editor David Poulson reports that the beaches at Lake Malawi in Africa are similar to those found along the North American Great Lakes.

The difference? The water is much warmer, the fish much more colorful and in some places there are crocodiles, reports Poulson, who is in Malawi teaching journalists and research scientists to better explain food security issues.

There also is a lot less shoreline development.

What’s the same? They may be on separate continents, but these lakes share a common Greatness. Malawi is the 9th largest in the world by area. That’s larger than North America’s Erie (11th) and Ontario (13th). Lake Superior is the second largest, Huron is fourth and Michigan is fifth.