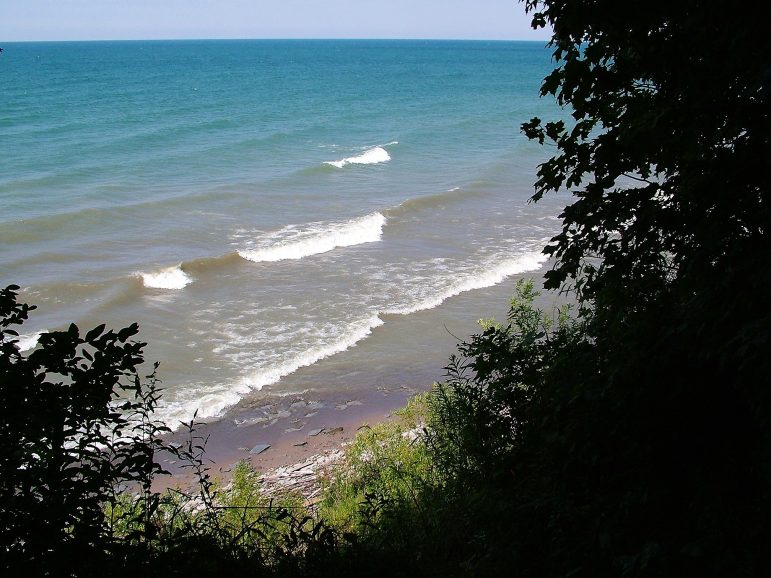 Pennsylvania’s portion of the Great Lakes’ shoreline is just a sliver within one county on the shores of Lake Erie. That could make you forget Pennsylvania is a Great Lakes state.

And about 20-minutes southwest of there is a  quiet lakeshore of relatively untouched beauty. It is worthy of its own recognition as one of the Great Lakes basin’s best natural features. 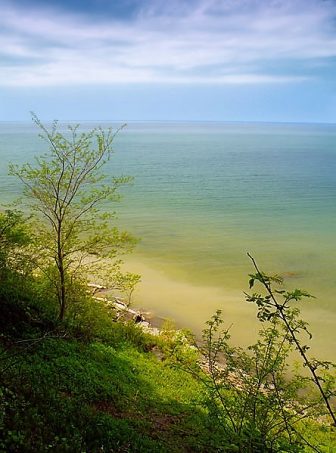 But the park offers a lot more than fishing, he said.

The 587-acre park features 90 bluffs within dunes that existed before the glacial period. Some of the rounded cliffs are green with trees and shrubs and tower 100-feet above the bluish-green waters of Lake Erie.

The park has only hiking trails and one picnic area.

“It is a great place to take a stroll along Lake Erie to see a really natural beachfront,” Greene said.

The view is forever changing as prevailing northeast winds push sands in one direction and occasionally shift west, Greene said.

“It is always receding, so those bluffs are in a constant state of recession. The shoreline there and the bluffs are changing over time,” he said. 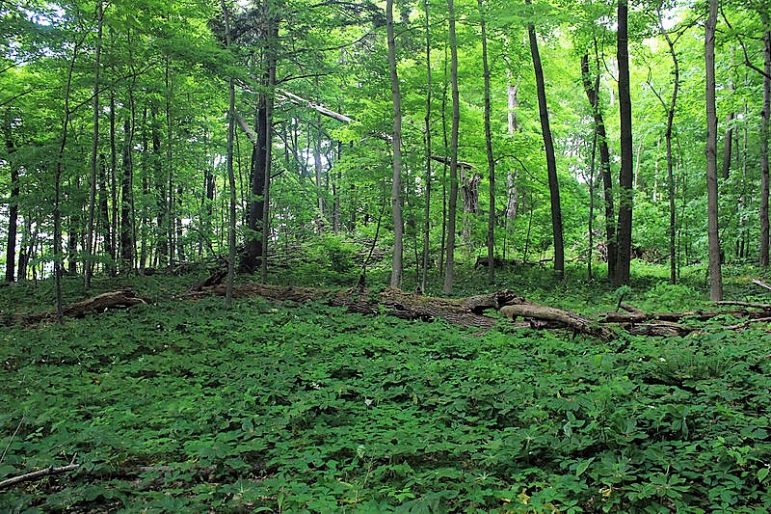 Some of Pennsylvania’s few remaining stands of pumpkin ash trees live in the park, Greene said.

The quiet park and its busy Presque Isle

“Being such a small state with shoreline responsibility along Lake Erie, it really is a gem to us,” Greene said.

Share your favorite natural feature in Pennsylvania in the comments.

One thought on “Great features of the Great Lakes Region: Pennsylvania”