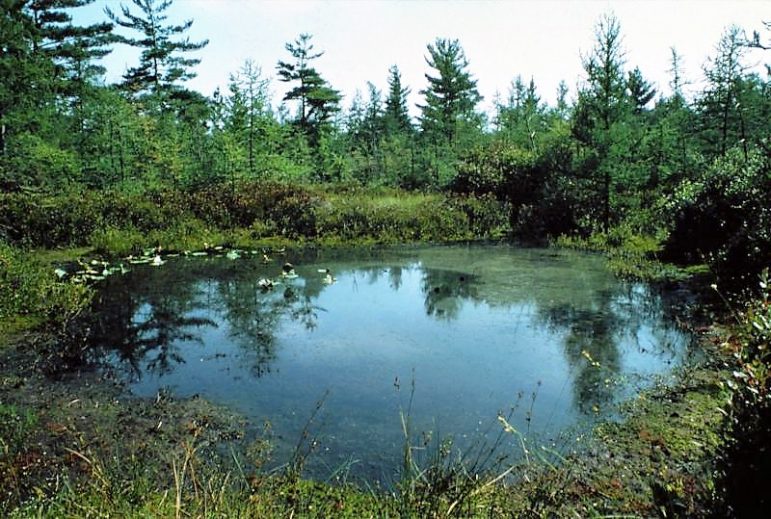 Many might shy away from an environmental marvel in Indiana, mistaking it for a muddy mess. In reality, the Pinhook Bog is listed as a national landmark.

The 580-acre wetland is in Coolspring Township, south of the better-known Indiana Dunes National Lakeshore.

It is one of the southernmost bogs in the U.S.

“Pinhook Bog is a vivid example of one of our state’s great under-told stories,” said Mark Newman, the executive director of the Indiana Office of Tourism Development.  “It photographs beautifully, is home to some unusual flora and fauna and has an interesting backstory that dates back to the glacial period.” 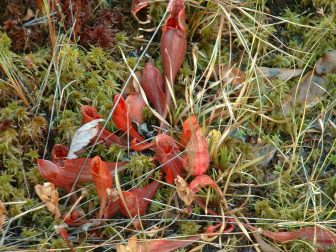 Bogs are relics left behind by receding glaciers. They form gradually when an area is cut off from groundwater.

The water in Pinhook Bog became acidic as many plants decayed, but sphagnum moss thrived and grew in floating mats, according to the National Park Service.

Unique plants like sundew, orchids and insect-eating bladderwort and pitchers, thrive on the mats. Other areas within the wetland support more traditional fauna like forests and shrubs.

“You’ll find an interesting contrast in plant life.” Newman said  “On the one hand, you’ll see carnivorous plants and on the other you’ll find wild blueberry bushes.” 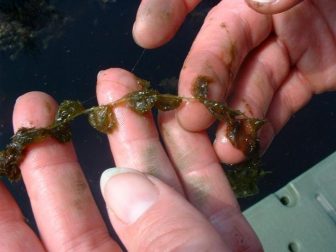 A floating boardwalk creates a unique area for viewing. Birdwatchers also use it as an observation deck since the bog is a migration path for about 250 birds.

Before you visit, be aware that the upland trail is open, but the bog trail requires visitors to call ahead for permission from the park. The park also offers ranger-led hikes on specific days.

Share your favorite natural feature in Indiana in the comments.