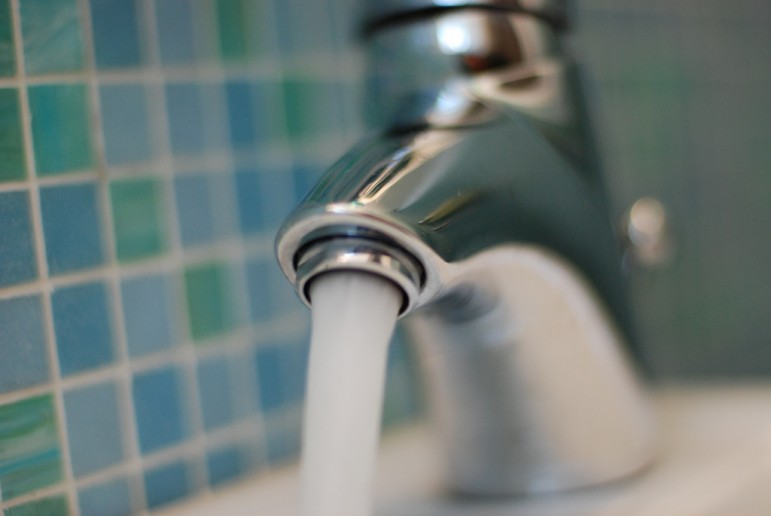 Rural areas are a cause for concern about water quality too. Image: Peter Dutton, Flickr

The state of water quality in Flint has been of high interest around Michigan and throughout the nation, but rural areas around the state are also struggling to provide safe drinking water.

According to Michigan’s chapter of the Sierra Club, rural areas have been underinvesting in their water treatment needs at a higher rate than cities are.

Mike Berkowitz, the legislative and political director for the Sierra Club, said ensuring that people in Michigan have safe drinking water and treatment facilities that operate the right way should be a top priority.

Berkowitz said the Michigan Department of Environmental Quality receives less state funding to help local communities.than it did in the past.

Gov. Rick Snyder has assembled the 21st Century Infrastructure Committee to study improving water quality throughout the state, among other issues. In a 2016 report, the commission recommended hundreds of millions of dollars in initiatives to improve access to clean water for Michigan residents.

“People just are not willing to say it’s worth investing our tax dollars in,” said Anne Woiwode, conservation director of the Michigan Sierra Club. “We’ve got to do that.”

Flint isn’t the only place in the state suffering from high lead levels in drinking water.

“We’re seeing levels of lead near or above the action level…across the board,” said Amy Lachance, the water supply section chief at the DEQ.

“There are certainly needs for investing in infrastructure across the board, and there are also communities that we are focusing on helping deal with lead issues, so we feel that both of those things are important,” Lachance said.

According to the DEQ, Michigan has nearly 1.12 million households served by private wells, with about 15,000 domestic wells drilled each year.

According to Woiwode, many, if not most, residents in rural areas depend on private wells, and the process for health departments to ensure these wells are safe is inconsistent. The DEQ has the ultimate enforcement authority for the Federal Safe Drinking Water Act, which includes private wells.

“County health departments have some responsibility for monitoring private wells, but this is, as I understand it, not a consistent nor comprehensive process,” Woiwode said in an email.

According to the 21st Century Infrastructure Committee’s report, 25 percent of Michigan relies on one of the state’s 1 million private wells to obtain their water.

According to the report, Michigan leads the nation in number of private wells. For the Sierra Club, that concern is one among many water quality issues the state needs to work on.

“All of that stuff can be fixed by reorganizing the state budget and prioritizing environmental protection in local communities,” Berkowitz said. “That’s one of the solutions we’re going to be advocating for at the state Capitol this year.”