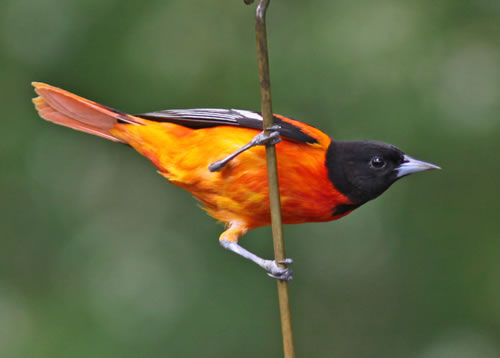 A record study that took 25 years and 700 birdwatchers and researchers has found that most birds at three different national forests in the Great Lakes region are either increasing or stable.

The population improvements in Wisconsin’s Chequamegon-Nicolet National Forest and Minnesota’s Chippewa and Superior national forests were recently reported as part of one of the longest-running and most extensive studies ever of regional bird populations, said University of Wisconsin-Green Bay biologist Robert Howe, one of the study’s authors. 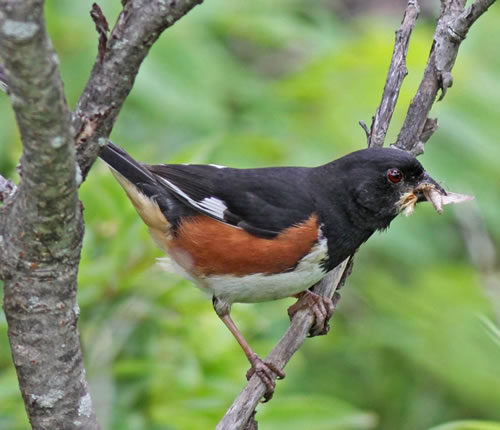 Despite the general good news, not all of the birds are faring well.

Northern species for which Wisconsin and Minnesota are the southern limits of their range are hurting in particular, said University of Minnesota-Duluth biologist Gerald Niemi, one of the study’s authors.

That includes the Connecticut warbler, spruce grouse and boreal chickadee, according to the study.

“Those would be some of the first species to move north as a result of climate change, and there is only so far north you can go,” Niemi said.

The in-depth, localized nature of this study reinforces the findings of larger scale studies of forest birds, he said. 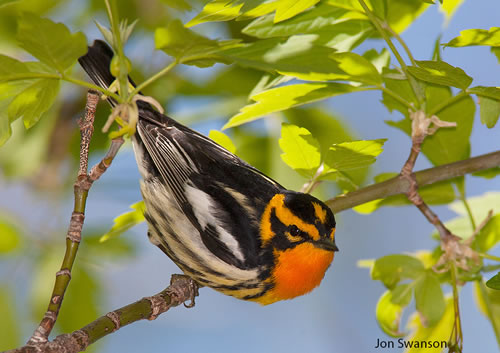 Many of the species studied are common throughout the western portion of the Great Lakes Basin, Howe said.

The issues affecting them in these four forests may not be happening nationwide, said U.S. Department of Agriculture forester Sue Leitz, another study author.

The population improvements are part of the 20th century recovery of the birds after substantial damage to their habitat by logging in the 19th century, Howe said.

The study began in 1991 in response to a global fear for the wellbeing of forest-dwelling birds and the dearth of data on their numbers, Niemi said.

Collecting that data required a large force of volunteers and paid researchers, Howe said. Around 60 to 100 bird enthusiasts showed up for two weekends every June for 25 years to count birds. 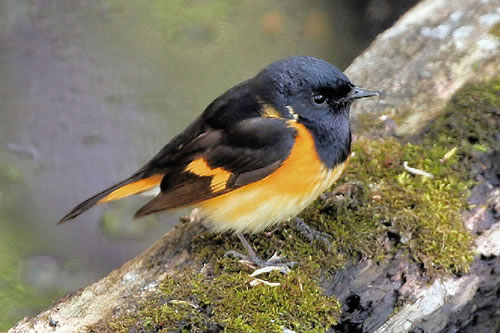 “This study is another great example of the important role volunteer bird watchers can play in tracking populations of the birds they love,” said Ryan Brady, bird monitoring coordinator for the Wisconsin Bird Conservation Initiative

“All you really had to do was show up,” Howe said. “Everyone from really young kids to people in their eighties helped out with this over the years.” 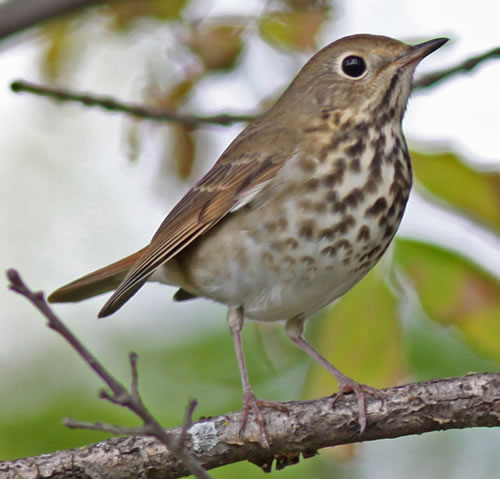 The count became an annual tradition for many bird enthusiasts, something akin to the opening day of fishing season but for birders instead of anglers, he said.

Teams of birders ventured into the forests at 3:30 a.m. They were accompanied by bird experts capable of distinguishing bird calls, he said.

To help less-experienced participants identify birds by sound, Cornell University created a CD of commonly heard bird sounds in those forests, he said.

Establishing credible data on the birds’ numbers and protecting them are important to the culture, health and economy of the Great Lakes Basin, Howe said. 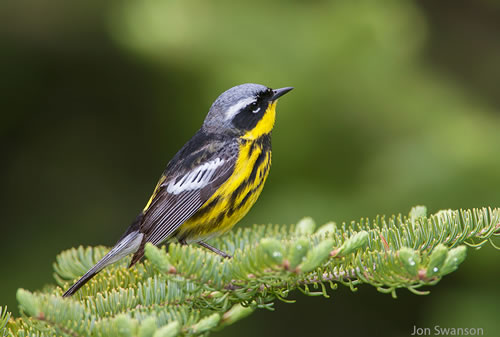 Bird enthusiasts contribute millions of dollars to the economy and forest birds are vital consumers of tree damaging insects and distributors of pollen and seeds, he said.

The study is cause for guarded optimism about the state of forest birds in the Northwestern Great Lakes Basin, he said.

Samples continue to be collected in the Minnesota forests but stopped in Wisconsin in 2010, Niemi said.

The study can be read on the Forest Service website.