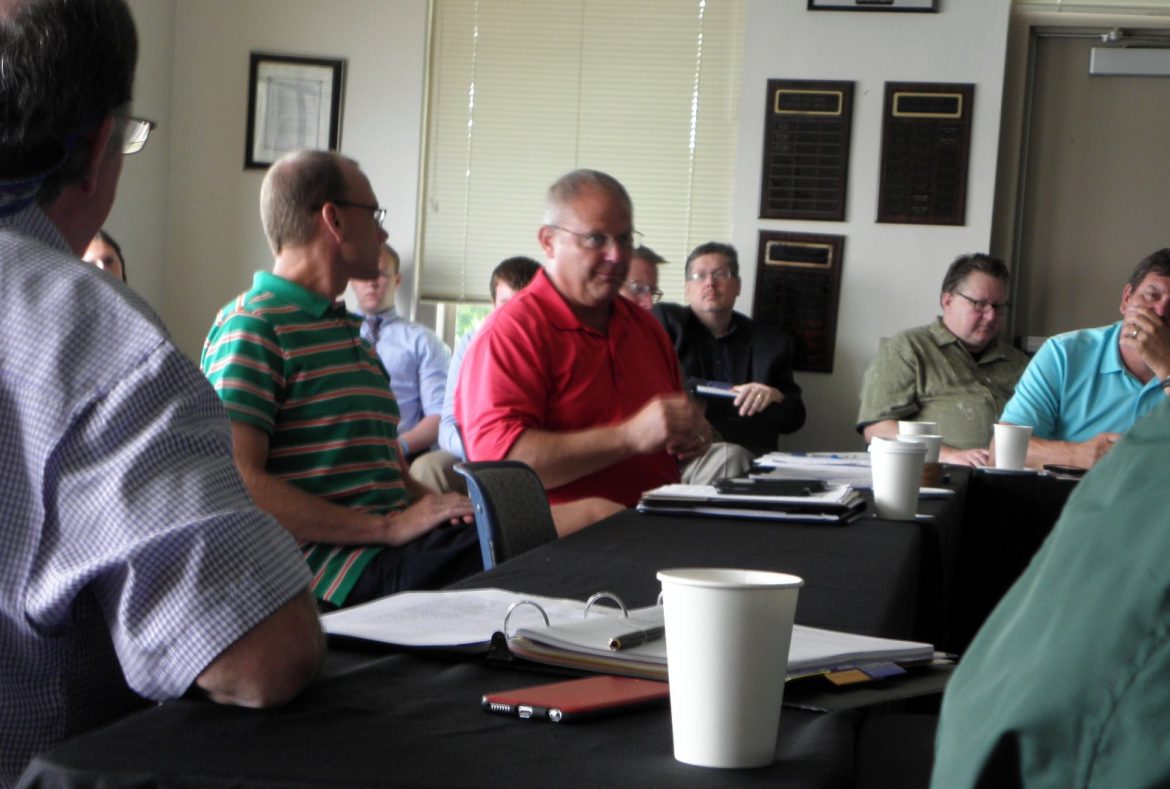 At a meeting this week (Wednesday) of the Ohio Lake Erie Commission, state EPA officials rolled out their plan to reduce the phosphorus that’s fueling Lake Erie’s annual algae blooms.

Michigan has already completed a similar plan. As independent producer Karen Schaefer reports, the key to measuring Ohio’s success will be intensive monitoring of changes in water quality.

Karl Gebhardt, deputy director for water resources at the Ohio EPA, says reducing phosphorus to Lake Erie by 40­percent won’t happen overnight. He says the new plan will rely on intensive and ongoing scrutiny of all watersheds where phosphorus is being released to see whether changes in agriculture, wastewater, and septic systems are having an impact.

Gebhardt says that will mean adding at least a dozen new water quality monitoring sites. And

Ohio EPA chief Craig Butler says the state will be looking for ways to fund water quality monitoring over the long term.

BUTLER: We’re just starting, we cannot let our guard down. Nor let anybody else tell us that the issue is gone, that it’s over, that we’re done.

In addition to Ohio’s plan to watchdog the success of its phosphorus reduction plan, the Great Lakes Commission has launched a new website to oversee the process, called Blue Accounting.