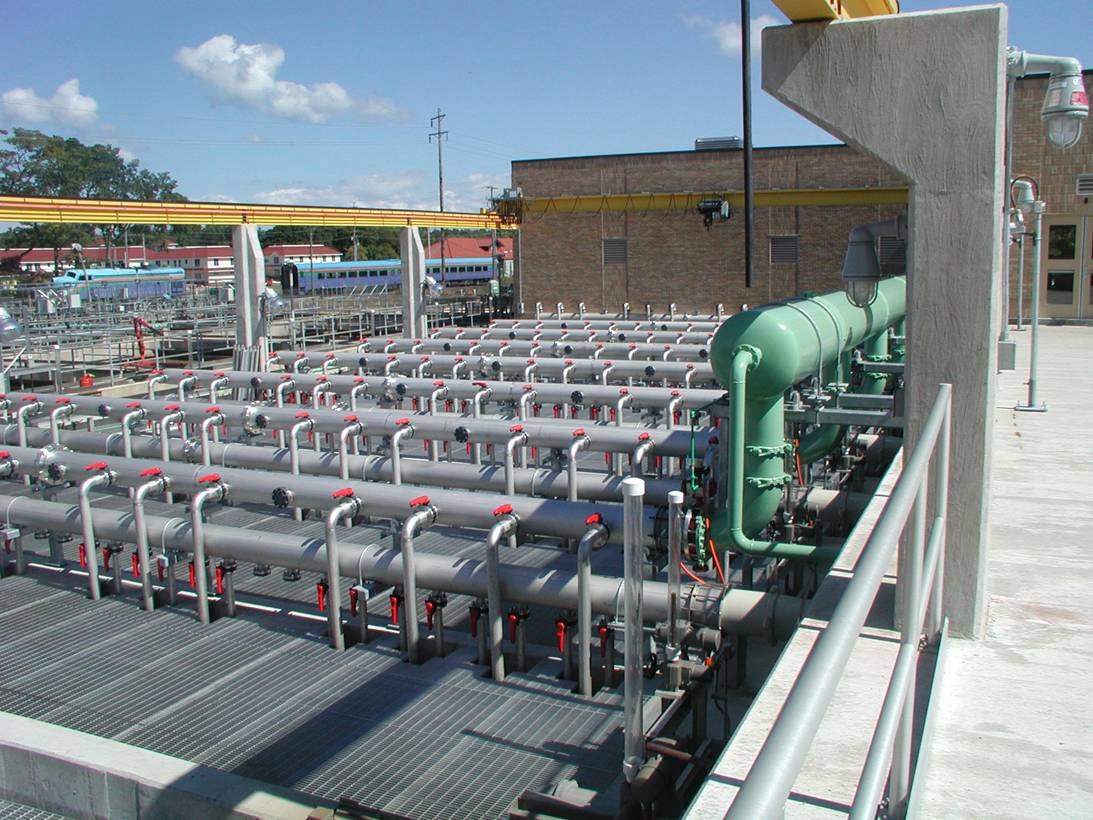 It started with a blame game between government officials. Now, many want to know whether the Flint water crisis was fueled by racism and classism.

And according to environmental justice experts, these social drivers of environmental disasters are more than a Flint problem. They’re Michigan’s reality.

While Flint suffered the consequences of corroding pipes and lead poisoning that followed, Detroit residents are bringing attention to severe air quality concerns within the city.

These problems are really about disconnected state policy, said David Holtz of the Michigan Sierra Club. In Flint, “it was uncaring objectivity. They objectified the problem and never saw it in human terms. They never elevated the problem to what it actually was.”

“There were never any lab tests done, as far as I know, to test the water’s corrosive ability,” said Susan Masten, a civil and environmental engineering professor at Michigan State University.

The failure to conduct such tests violates the lead and copper rule in the federal Safe Drinking Water Act, Masten said. The rule requires protective barriers on pipes to prevent corrosion, according to Michigan’s Department of Environmental Quality.

And whose fault was the negligence? It’s a complicated question that neither Holtz nor Masten attribute to a single person or agency.

But “we do know residents were ignored and probably considered ‘troublemakers’ when they brought up the issue,” Holtz said. “The people of Flint did everything they could. They shouted. They went to city hall. They protested.”

Whether it’s corroding pipes in Flint, air toxins from the state’s only oil refinery in Detroit or polluting steel factories in Dearborn, these issues deserve attention, Williams said. “It’s taxing for citizens to become so deeply informed about this many complicated issues.”

His job includes placing responsibility for awareness on government officials.

The coalition released an Environmental Justice Plan, which was finalized in 2010 but never implemented by Gov. Rick Snyder, Williams said.

The project brought together universities, state agencies and non-governmental organizations in creating a plan that would limit the environmental burdens of economic development in minority communities, Williams said.

The whole idea is that “you don’t see these kinds of problems in towns like Ann Arbor and West Bloomfield,” Holtz said. “If [Flint] and [Detroit] weren’t poor and cities of color, it’s hard to imagine these issues happening.”

Despite the plan’s failure of implementation, there’s increasing academic research about environmental disparities and the need to protect more vulnerable communities, Williams said. While his team focuses on Detroit’s situation, the policy they endorse would have statewide implications.

A part of that plan involves pushing the state to enforce stricter-than-federal regulations on air pollution. Current national policy considers and regulates pollutants individually, failing to recognize the effects of exposure from multiple kinds, Williams said.

“In a place like Detroit, we are a total poster child for the effects of multiple exposure air pollution,” Williams said. “No other cities have such a busy international crossing, steel plants, the state’s only oil refinery and multiple coal-fired power plants that creates a massive air pollution problem.”

The group will soon release a Clean Air Action Plan that more accurately addresses Detroiters’ concerns. Only systemic change on the state level will prevent environmental crises like those happening in Flint and Detroit, Williams said.

“Whether mistakes were made or things were done intentionally [in Flint], we don’t know,” Williams said. “If [the state] were more proactive towards concerns raised, we wouldn’t be in this mess.”

Both Holtz and Williams say they’re hopeful that a better, more transparent democratic system can lead to solutions.

The Flint water crisis “gives us a real opportunity to step back, examine and bring real democracy to people who haven’t had it for years,” Holtz said.