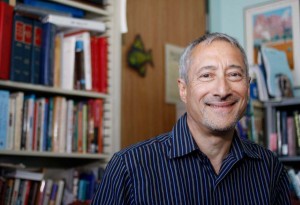 It seemed like an interesting but straightforward story for Great Lakes Echo — an Ohio appeals court ruled that a man could keep his pet bobcat without a state Department of Agriculture license and Agriculture Department permit.

Our readers love hearing about wildlife, we often report on environmental litigation in what we label “Green Gavel” stories, and we found the court decision during our weekly trolling through legal databases.

The legal issue was technical, not sexy: Does the Ohio law as written cover bobcats although they’re not specifically mentioned?

Sure, there were a couple of factual oddities to spice up the story. For example, the bobcat’s name is Thor. Its owner is a police detective in Columbus. Thor never goes outdoors. And the owner had no problem getting an annual license until the state legislature adopted a 2012 law to regulate private ownership of “dangerous wild animals.”

The impetus for the law was a notorious 2011 incident when Terry Thompson of Zanesville released 56 dangerous wild animals, including wolves, lions, tigers, bears and a baboon, before reportedly killing himself. 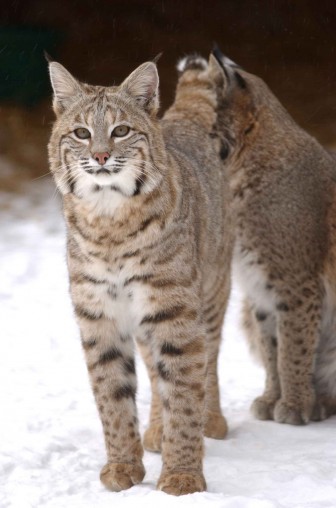 When we posted the story on Jan. 13, Facebook likes flowed in a torrent — more than 18,000 in less than a week. There were more than 32,000 page views during that time. And it drew more comments than most Great Lakes Echo stories generate.

In less than a week the bobcat story became the third most-visited story published by Echo. Ever. The top two have been on the site for more than five years.

Why so much attention to this story? Well, there was an eye-catching photo of a bobcat from the Ohio DNR. And a clever headline: “Ohio court says bobcat can be a housecat”

Well, maybe we also drew a few more eyeballs with a typo– quickly fixed, however — in our tweet: “Ohio court says bobcat can be a housecoat.” That led one alert reader to tweet back: “how many does it take to make a full housecoat?” Another responded that “both are bad ideas.”

For whatever reasons, the story not only resonated but drew heated comments lauding or excoriating the court’s decision, the state law or both. Here are a few of them:

Displacing an animal from its intended location for your selfishness, is wrong. [Ohio Gov. John]Kasich isn’t right about a lot of things, but this seems like common sense to me.

If you missed “Ohio courts says bobcat can be a housecat,” click here to read it.

Eric Freedman is the director of Michigan State University’s Knight Center for Environmental Journalism and a contributor to Great Lakes Echo.