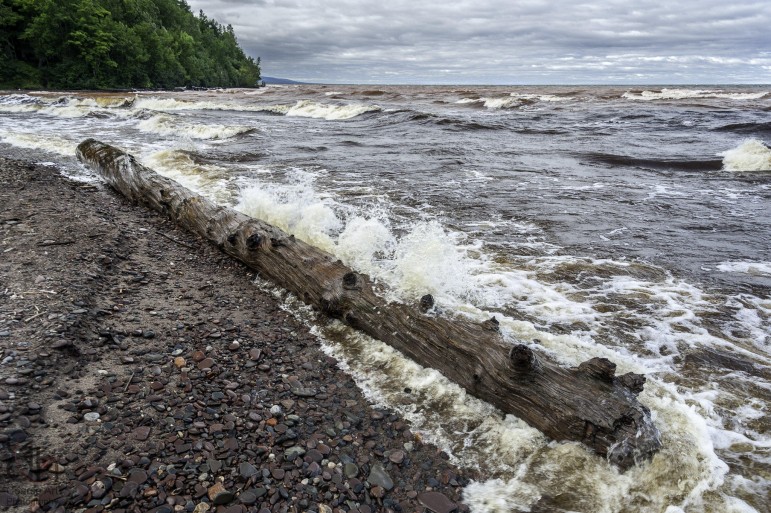 New research suggests that the world’s lakes are experiencing dramatic temperature shifts due to climate change. So, how will our own Great Lakes fare in a warming climate? Current State spoke to John Lenters, a researcher at the water science consulting firm LimnoTech to find out.

When you think about global warming, melting ice caps probably come to mind, or an image of a polar bear adrift. But the reality of climate change hits much closer to home. Recent research suggests that the world’s lakes are warming much more rapidly than the ocean. That includes several of the Great Lakes.