The National Oceanic and Atmospheric Administration (NOAA) is predicting an especially  bad year for Lake Erie algae. But as independent producer Karen Schaefer reports, that doesn’t necessarily mean there will be more water shutdowns like the one in Toledo last year. 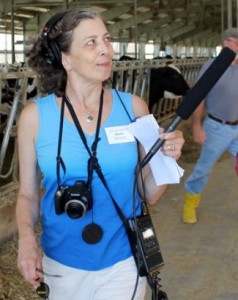 SCHAEFER:  The updated forecast for this year’s algae bloom in western Lake Erie is grim. NOAA scientist Rick Stumpf says the bloom will undoubtedly be worse than last year.

STUMPF:  We are looking at more severe than 2014, not as bad as 2011. But potentially this could be the second worst bloom that we have seen on Lake Erie.

SCHAEFER:  In 2011, Lake Erie’s worst-ever toxic bloom drifted far east of Cleveland. Last year, the city of Toledo had to shut down its water supply for nearly three days. Stumpf says it was this year’s record June rainfall that tipped the scales, washing phosphorus that feeds the algae from farmland into the lake. But Stumpf believes most water treatment plants should be able to overcome the blooms.

STUMPF:  They’re ready, like Toledo is well-stocked with all the chemicals that are required. The practical problem will be the cost.

SCHAEFER:  Water plant managers say new, two-stage limits on algae toxins from the US EPA will help them make sure that Lake Erie drinking water is safe. And bi-weekly NOAA bulletins on algae blooms will help boaters, fishermen, and vacationers know which areas to avoid.  For Great Lakes Echo, I’m Karen Schaefer. 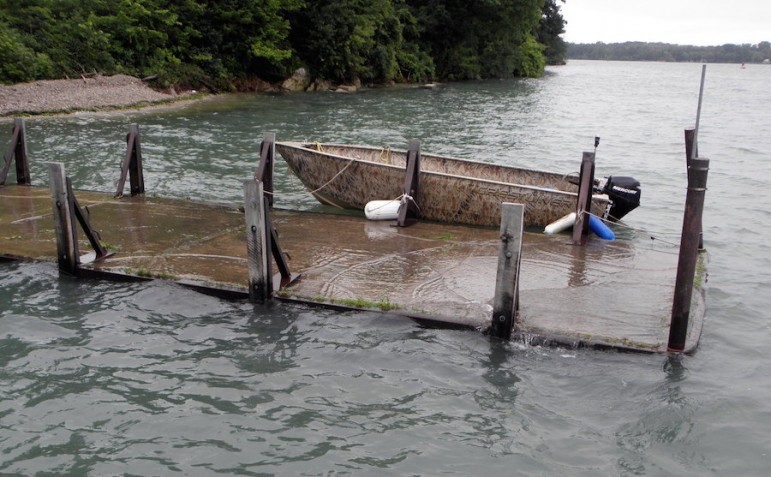 One thought on “Lake Erie algae forecast is grim”