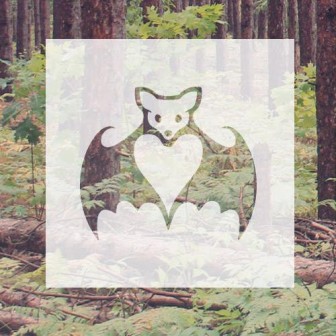 Ben Affleck is switching on the bat-signal for one his favorite species — the bat.

The star of Batman v Superman and the film’s director Zack Snyder and the rest of the crew took time out of their long shooting schedule in Michigan to join the fight against White-nose syndrome.

It’s a disease that threatens the bats that support a billion dollar industry. Without bats, farmers would surrender an annual $3.7 billion in pest control.

And Affleck wouldn’t be able to don the famed batsuit.

And it delivered a “much needed media boost for public education about bats,” said Rob Mies, director of the Organization for Bat Conservation based at the Cranbrook Institute of Science in Bloomfield Hills, Mich.

“Bats are among the most overlooked, yet ecologically and economically friendly species on the planet,” said Mies.

Both Affleck and Snyder “seemed excited to be promoting the cause,” said Mies who also appears in the PSA.

Six million bats inhabiting nearly half of the United States have died, pushing several species to the verge of extinction.

The insect-eating bats are primarily susceptible to the European imported White-nose fungus, which wiped out 99 percent of the Long-Eared bat species in the American Northeast.

But Mies said hope is not lost. Beside the genuine interest he noted in Affleck and his costars, the PSA brought an influx of curiosity — emails and phone calls about ways people can help.

It encourages fans of the onscreen mammals to donate to the Organization for Bat Conservation, build bat houses and don their own Save the Bats apparel.

Of course, Affleck already has that last one covered.

Donations are used to fight effects of White-nose syndrome.