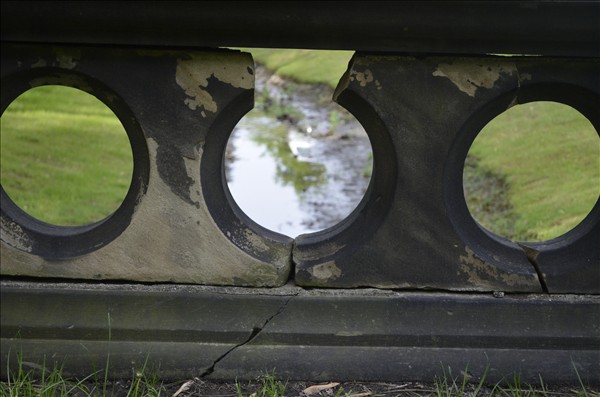 Bloody Run Creek was once called Parent’s Creek. The name was changed after a battle during Pontiac’s Rebellion. The waterway was said to have run red with British blood. Photo: Emanuele Berry

Today we kick off our series by going back to the days before industrialization, when the city of Detroit was a maze of fresh waterways. In 1702, Antonie de la Mothe Cadillac  sent Louis the XIV a letter from the new world. He described Detroit as a  “country, so temperate, so fertile and so beautiful that it may justly be called the earthly paradise of North America.”

Emanuele Berry has more on the disappearing waters that once flowed through the Eden of Detroit. 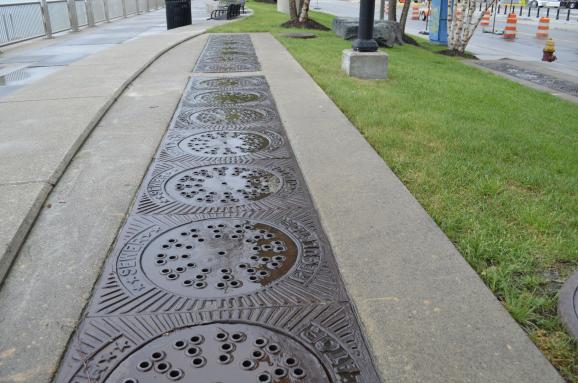 A line of grates cover the outflow of Savoyard Creek. Before it was encased in pipes, the creek was navigable and used to carry building materials to the city center. Photo: Emaunele Berry 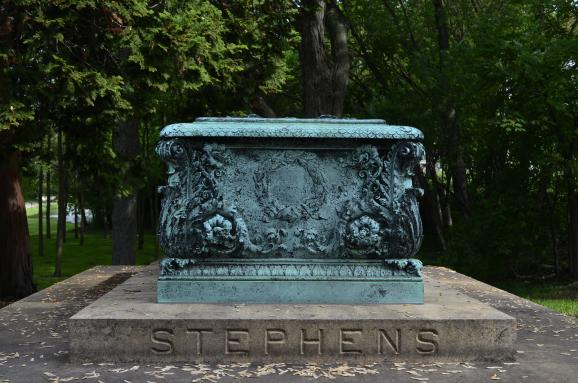 Elmwood Cemetery was established in 1846. The only portion of Bloody Run Creek that is exposed today lies in the cemetery. The rest of the creek became part of the city’s sewer system over a century ago. Photo: Emanuele Berry 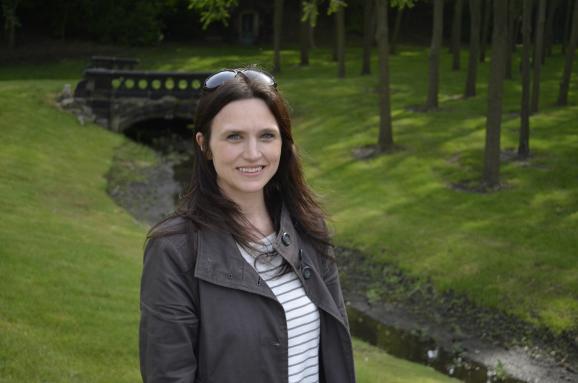 Virginia Stanard is the Director of Urban Design at the Detroit Collaborative Design Center (DCDC) at the University of Detroit Mercy School of Architecture. The DCDC is planning to daylight Bloody Run Creek on Detroit’s east side. Photo: Emanuele Berry 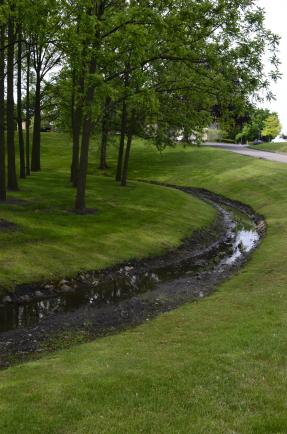 The plans to daylight Bloody Run Creek beyond the cemetery include: space for recreational activities such as kayaking, jogging, and cycling. The development also incorporates, research, and green energy initiatives. Photo: Emanuele Berry