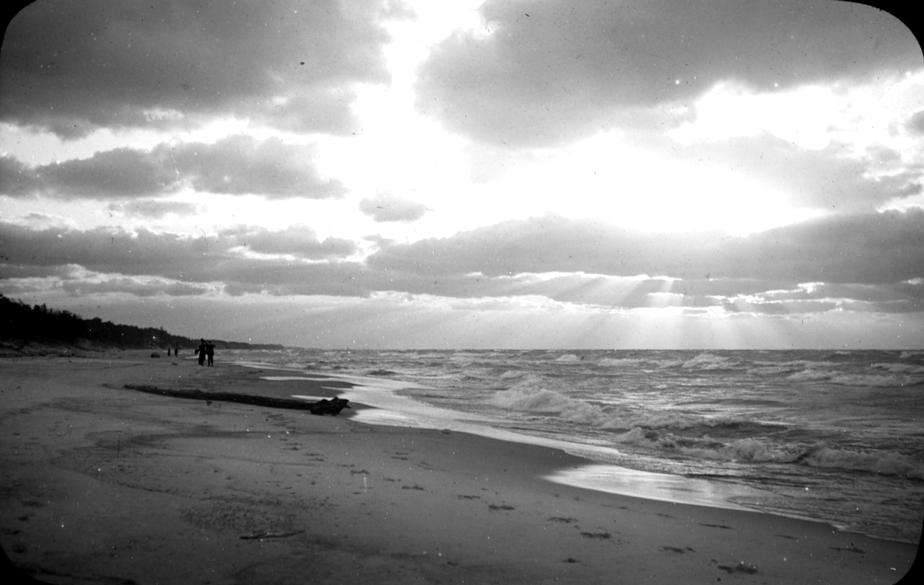 Wonder what the rocky cliffs of Lake Superior or the dusty dunes of Lake Michigan looked like 100 years ago?

You can find out using the American Environmental Photographs collection from the University of Chicago Library. The collection holds around 4,500 photographs taken from 1891 to 1936, and includes hundreds from around the Great Lakes.

The collection is part the work of Henry Chandler Cowles, a botanist, conservationist and pioneer in the field of ecology, said Daniel Meyer, the University of Chicago Library’s associate director of special collections.

Cowles taught botany at the University of Chicago, where he often led a summer course that included a trip to ecologically significant locations like the dunes of Lake Michigan, the south shore of Lake Superior and a few of the lakes’ islands. 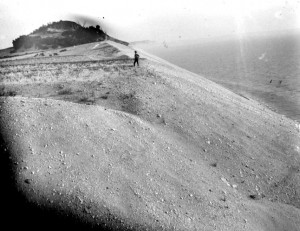 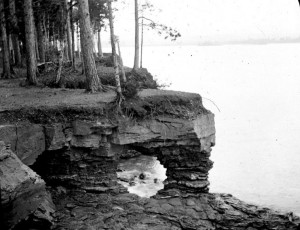 Cowles and his students photographed landscapes to document the diversity of plant life they encountered, Meyer said.

“He was unusual in that he put such emphasis on this group field work with students,” Meyer said. “That was his way of explaining and exploring concepts in ecology.”

The photos were printed on heavy, fragile glass slides until Library of Congress gave the university a grant in 1996 to digitize the images and put them online, Meyer said. 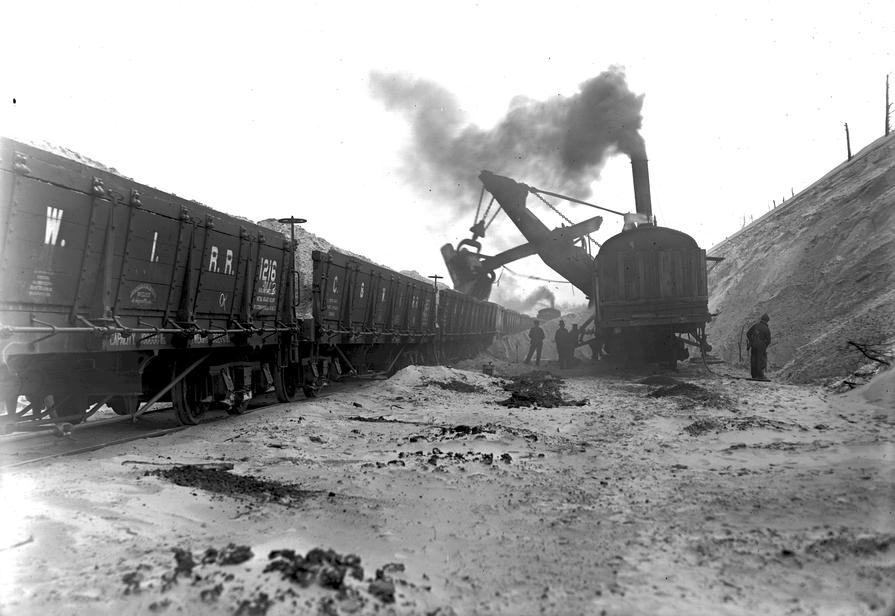 Most of the Great Lakes images are from the dunes along the south shore of Lake Michigan, which Cowles studied as a University of Chicago graduate student. The dune plant life influenced Cowles’ theory of ecosystems as dynamic and changing. That was a fairly new idea when Cowles published his thesis on the subject in 1899.

The expansion of Chicago and industrial complexes in Indiana threatened the dunes in the early 20th century. Sections of the dunes were destroyed to build Indiana Harbor and steel mills in Gary, Meyer said. Cowles’ advocacy helped lead to the creation of the 2,000-acre Indiana Dunes State Park in 1923.

Some images in the collection may show dunes that have since been destroyed, said Meyer. One image of a steam shovel filling a rail car with sand catches the destruction in the act.

Another series of images shows dunes advancing into Indiana’s Grand Calumet River.  Today the river is surrounded by industry and listed by the International Joint Commission as a Great Lakes Area of Concern, one of 43 toxic hot spots

People familiar with the Indiana dunes might be able to look at an image in the collection and know exactly where it was taken, Meyer said. But the rest of us likely would be left in the dark. The captions Cowles and his colleagues wrote for the images are scant, and often say as little as “Indiana Dunes.”

“Cowles and his colleagues knew the dunes so well they didn’t have to tell themselves what the view was,” Meyers said. “They knew what they were looking at.”

Some captions only give the scientific name of the plant in the picture. But Meyer said those who use the collection today are usually less interested in Hudsonia tomentosa than the buildings in the background.

“That may be for us what’s most interesting today – things that they catch by accident,” he said.

The images are free for the public for educational or nonprofit use. The only requirement is that the images are attributed to the University of Chicago Library, Special Collections.

Click for photos of places marked on the map.