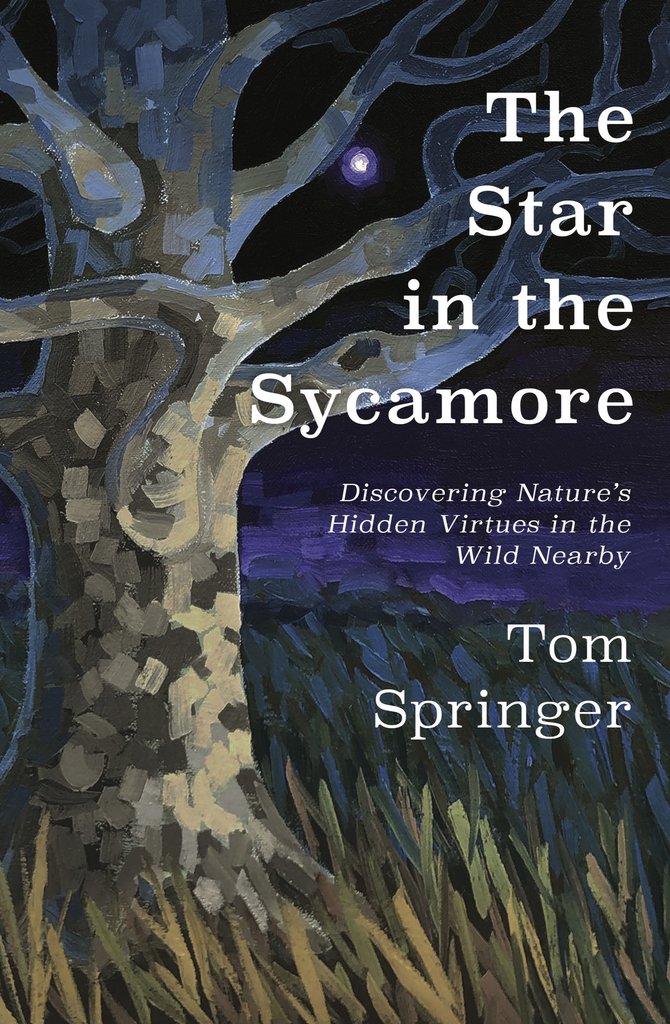 When Tom Springer became interested in stargazing, he started walking down the road where he lives in Three Rivers, Michigan, to watch the stars.

He realized a telescope provided him with a limited perspective.

“All that a telescope does is focus on something small and narrow,” he said.

To find something as big as a constellation, you need a broader perspective. And Springer found one when he came across a sycamore tree with branches like a goal post. It is the tree pictured on the cover of his new book, “The Star in the Sycamore: Discovering Nature’s Hidden Virtues in the Wild Nearby” (Mission Point Press, $17.95). It’s available from Horizon Books in Traverse City, Michigan, and Amazon.

Recently the collection of nature essays was selected by the Library of Michigan as one of the 2021 Michigan Notable Books. The stories describe what Springer considers to be the seven seasons of the year.

As Springer puts it, these seven seasons are “no less precise than the calendar-bound rigidity of spring, summer, fall and winter.

“Does anyone really believe that summer begins on June 21? No, the first ripe Michigan strawberries say summer to me, just as a sumac that flames crimson in an August fencerow sends up the first semaphore flag of autumn,” he writes.

Springer is the founder of Sunfish Consulting, a company that provides leadership communications support to universities, nonprofits and private foundations. But he is also a nature writer and journalist.  He wrote his first book “Looking for Hickories: The Forgotten Wildness of the Rural Midwest,” 12 years ago.

That book was inspired by the adventures that grew out of trying to fix an old farmhouse, restoring nature and raising a family, he said.

“When you’re trying to create something from scratch — you can’t always force it,” Springer said.

The connection between trees and the stars that he observed while stargazing helped.

“When you write a collection of essays, they are about experiences that just happen to you and sometimes you can’t plan them,” Springer said. 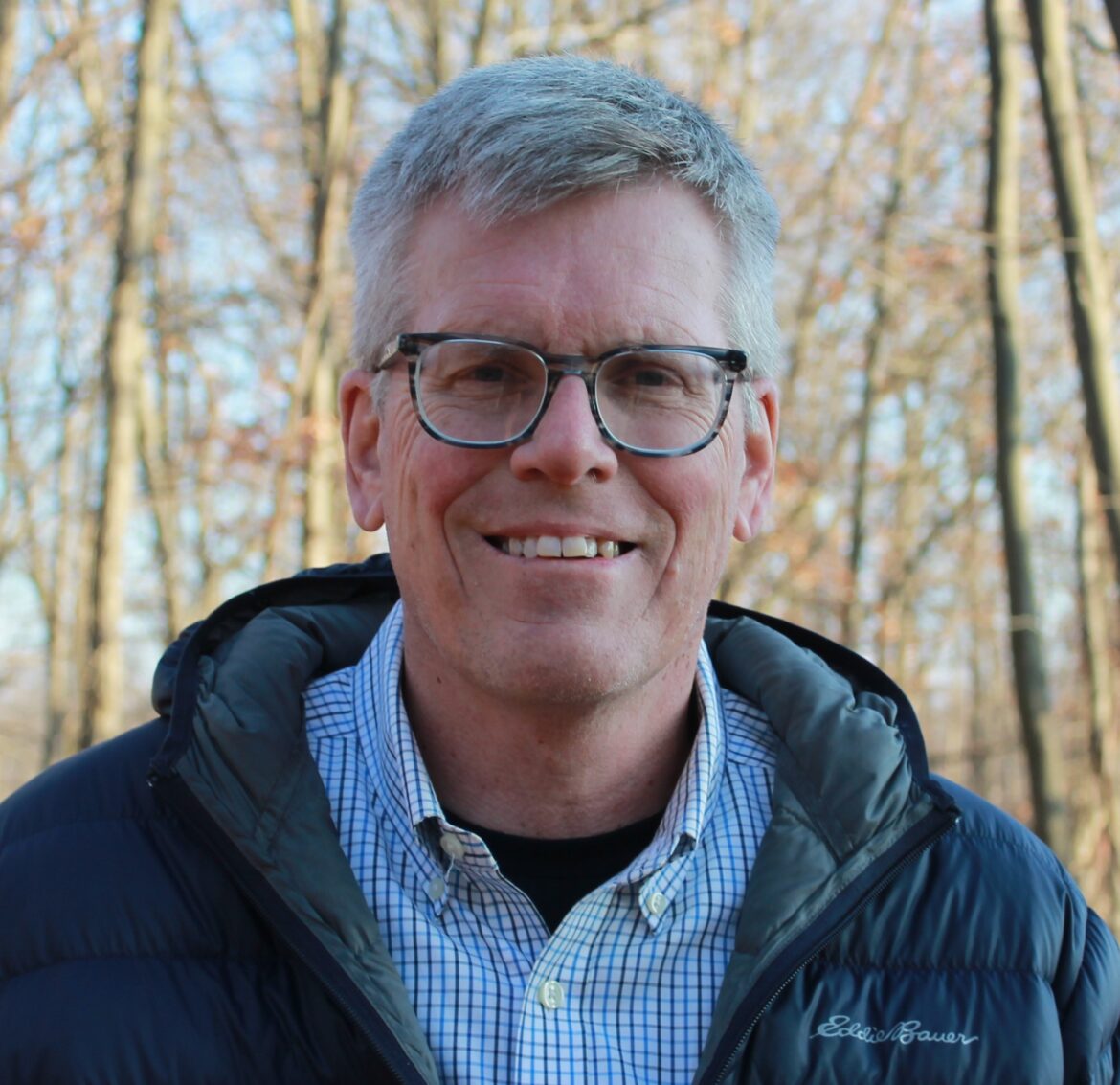 Every tree that ever lived, has a shape that has been formed by its response to the light, Springer said. He captures that thought in an essay called “A Sure, Quiet Route to Stardom.”

“The tree was shaped by a star, as was every tree the world has ever known. Trees are little more than light incarnate. Starlight (sunlight if you prefer) first warms the ground to coax a tree seed from the soil. From there, sunlight shapes the course of its woody ascension upward.”

Like a tree, Springer started to think about how people are formed by the light in their lives and how that light makes them grow and develop.

“We all have times in our lives where we don’t see the light, where we’re stumbling along the darkness and we’re trying to find what our path is,” he said.

Springer said the book coming out in 2020 with the emergence of the coronavirus pandemic made it timely.

People sought habits to bring them peace, health and relaxation, he said. Nature has a powerful ability to do that.

“Some of the relaxation you get from being in nature, you can get from a good book of nature writing,” he said.

During the COVID-19 pandemic, he saw more people outdoors, spending time in nature by walking, biking and visiting parks.

A lot of people in 2020 were forced to slow down and realize how much we mask the natural world with technology and how effective it can be to visit a local park or something right in our own backyard, he said.

“When your world is made to get smaller, you pay more attention to the world that’s in front of you,” Springer said. “The natural world is beautiful, it’s interesting, it shifts our attention, it gets us away from the blue screen which we know stimulates us too much.”

Making it a daily habit to go outside and pay attention allows people to observe things in the environment that they never noticed before, he said. That includes the smell of the trees or the habits of the wildlife.

“Nature is so powerful and so much a part of who we are that even reading about it can bring us that peace,” Springer said. “And it can give us insights into things that we can look for the next time that we’re out there.”