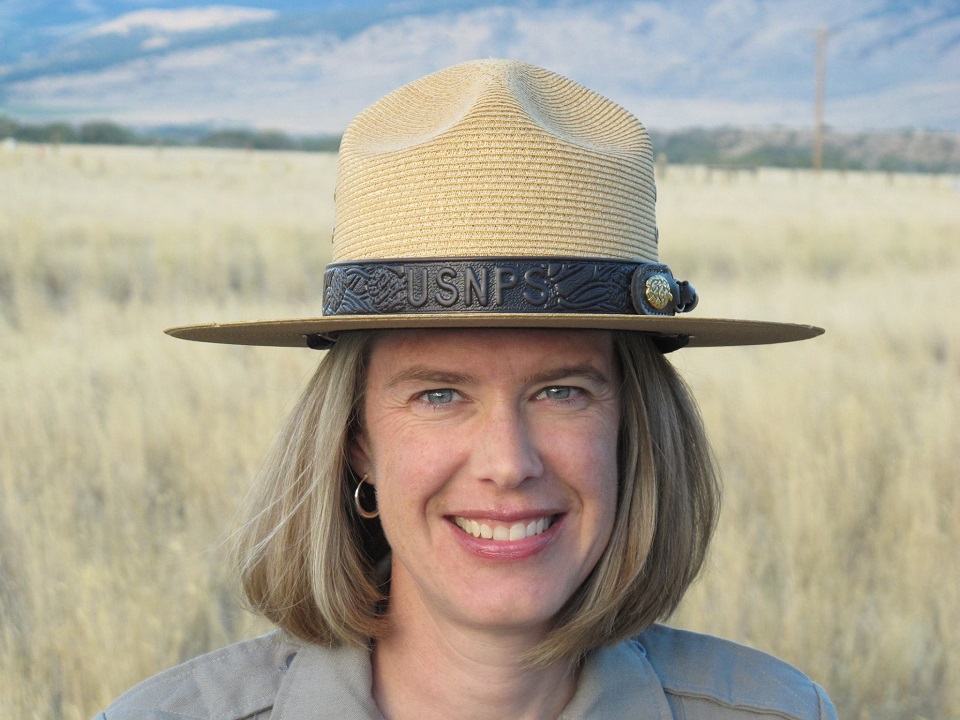 Superintendent Denice Swanke of Isle Royale National Park said removing gray wolves from the endangered species list may make it harder for the population to grow on the island. Image: National Park Service.

The Trump administration recently announced that it will remove the gray wolf from the endangered species list in the lower 48 states.

The gray wolf population in those states, including Michigan, has reached more than 6,000 and has met recovery goals that make it unnecessary for protection, according to the U.S. Fish and Wildlife Service.

The agency’s delisting decision has sparked promises of litigation by environmental organizations.

And Denice Swanke, the superintendent of Isle Royale National Park in Lake Superior, said delisting might decrease public interest in funding the translocation of wolves to places like Isle Royale where the population is under 20 but significantly more than its most recent low point — only two — in 2016.

The park’s translocation program which has been moving wolves from the mainland U.S. and Ontario since 2018, is intended to help restore the island’s predator-prey relationship between wolves and moose.

To the public eye, Swanke said, delisting an animal makes people think everything is all right, and when its species is removed from the endangered species list, its management reverts to the states.

There are roughly 4,000 wolves in Michigan, Wisconsin and Minnesota combined, according to L. David Mech, a senior research scientist with the U.S. Geological Survey and founder of the International Wolf Center. The number was an estimated 400-425 in the mid-1960s.

Northern Ontario has more gray wolves than the lower 48 states.

Ontario had about 9,600 in 2013, according to the International Wolf Center in Ely, Minnesota. The number in 2020 is unknown, and due to its large size, the province doesn’t do a yearly count.

“That estimate is so general that it’s too general to pick up changes in the population from year to year,” Mech said.

In Ontario, gray wolves aren’t listed as endangered and are a game species that can be hunted. 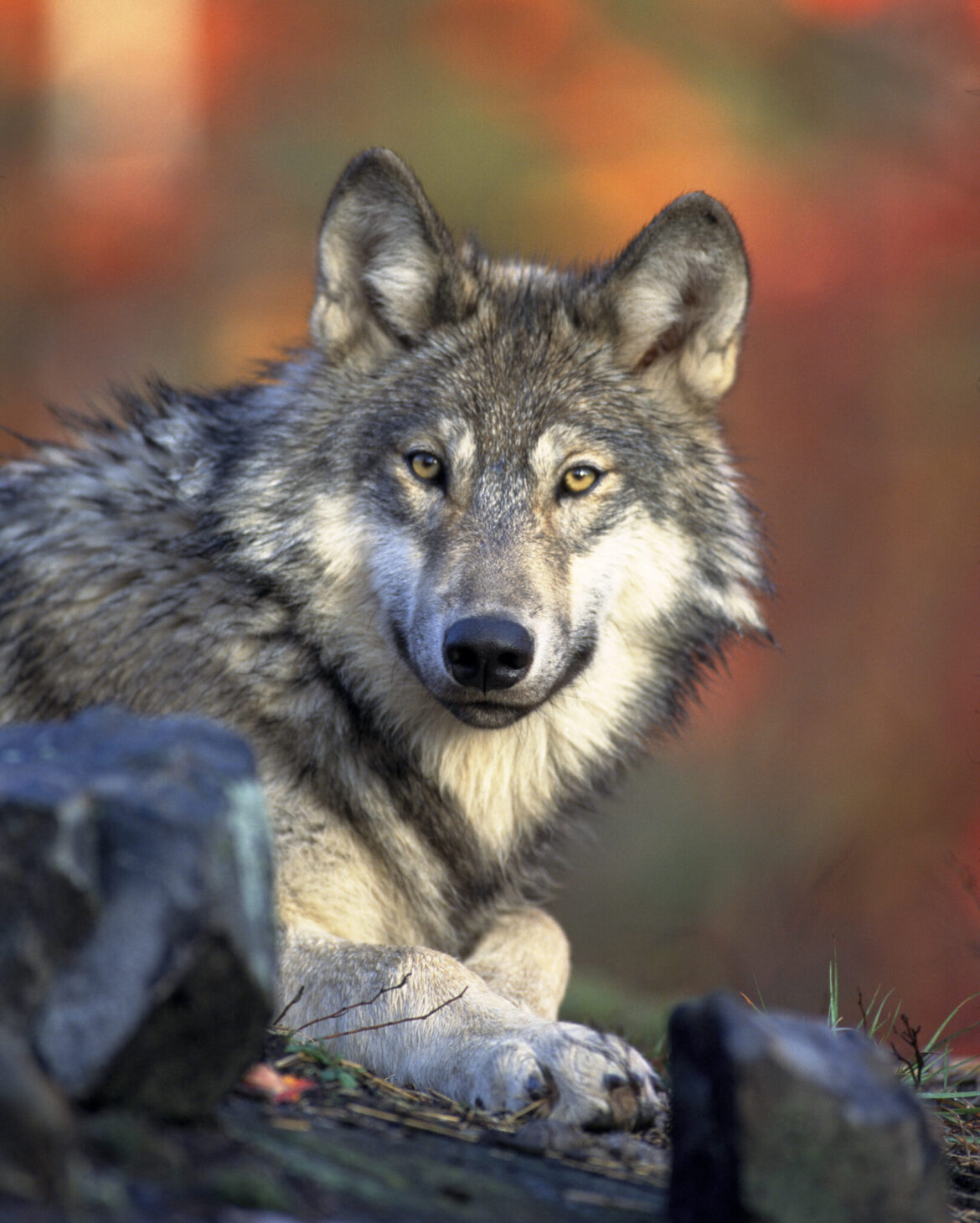 According to Linda Rutledge, a biology professor at Trent University in Ontario, the gray wolf is often confused with the Eastern wolf.

Scientists don’t always agree on species classifications, according to a recent report by the Congressional Research Service.

The report says that “various scientific studies have concluded that the Eastern timber wolf is a full species, a subspecies of gray wolf, a hybrid of different wolf species, a wolf-coyote hybrid, or a distinct gray wolf population not rising to the level of a subspecies.” The species designation is currently under debate by the scientific community.

Mech said that hunting gray wolves is allowed to control their populations. In Ontario, hunters are allowed a maximum of two wolves per season with a small game license.

According to Rutledge, recent proposed changes to government regulations on tags have made it more difficult to track them.

While the Canadian government still wants hunted wolves to be reported, purchasing a tag may no longer be required. The proposal would take away the mandatory reporting in the northern regions and replace it with periodic surveys.

Rutledge says that approach is likely to be far less effective at keeping track of kills and it would diminish the ability to accurately determine the impact of hunting on the population.

“Without the tag and no mandatory reporting throughout northern and into central Ontario, there’s no way to reliably track how many wolves are being hunted.” Rutledge said. “It changes how these populations are actually monitored.”

She added that without accurate and reliable population estimates, it’s difficult to make effective conservation recommendations.

In the U.S., the Trump administration’s delisting of the gray wolf is being met with criticism by wildlife conservation groups, some of which plan to challenge the decision through lawsuits against the Interior Department to prevent the removal of Endangered Species Act protections.

In a press release from the Center for Biological Diversity, Jamie Rappaport Clark, the president and chief executive officer of Defenders of Wildlife, said, “Gray wolves occupy only a fraction of their former range and need continued federal protection to fully recover. We will be taking the U.S. Fish and Wildlife Service to court to defend this iconic species.”

According to Mech, people who like wolves oppose giving states the authority to control species for fear the states would set up a hunting season for them.

“Because wolves do kill livestock, the states think that they need to have some control,” Mech said.

Mech said states that allow wolf hunting do so with quotas, seasons and laws about permissible methods of take.

“All the states that hunt and trap wolves, they do it in a highly regulated way,” he said.

According to Mech, every U.S. administration since 1999 has tried to remove the wolf from the endangered species list but each time, it failed or the wolf was restored to the list.