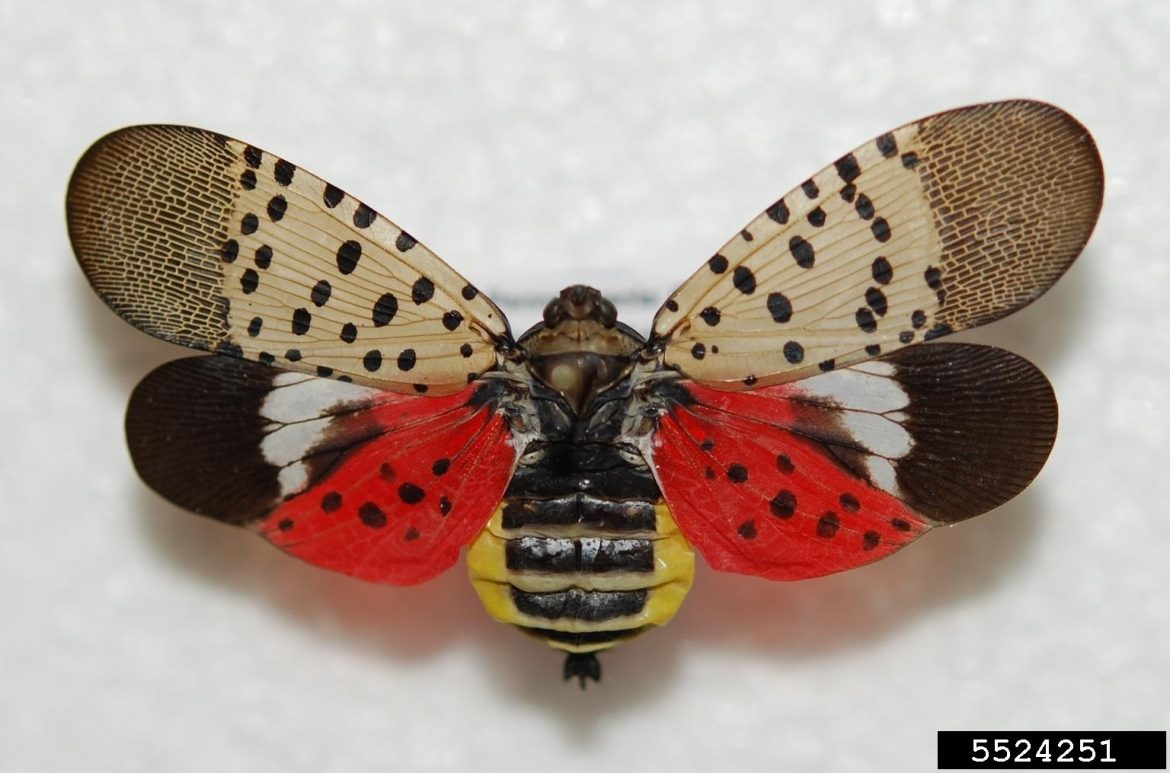 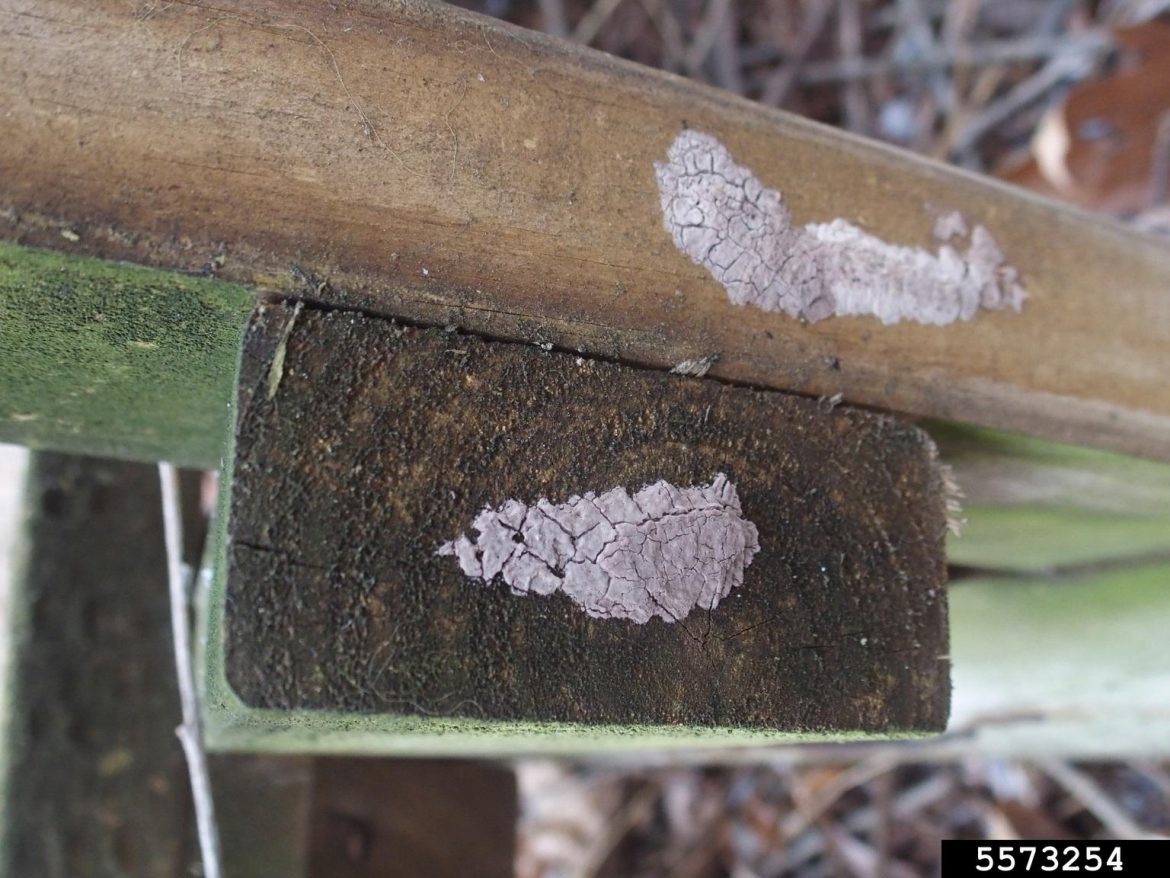 The spotted lanternfly attacks by sucking sap out of plants and leaving behind a sugar-rich, sticky liquid called honeydew, which results in a black mold that can kill the plant. Honeydew also attracts other pests, such as hornets and ants, which can complicate crop harvests.

The grape industry is in the most danger, according to Michigan fruit and pest expert, Mark Longstroth of MSU Extension. He says Pennsylvania, where the bug was first sighted, the fly has even killed grape vines.

Spotted lanternflies don’t fly far, but they lay eggs everywhere.  The Department of Natural Resources asks travelers to check cars, trailers, firewood and outdoor equipment for signs of the bug before leaving an area.