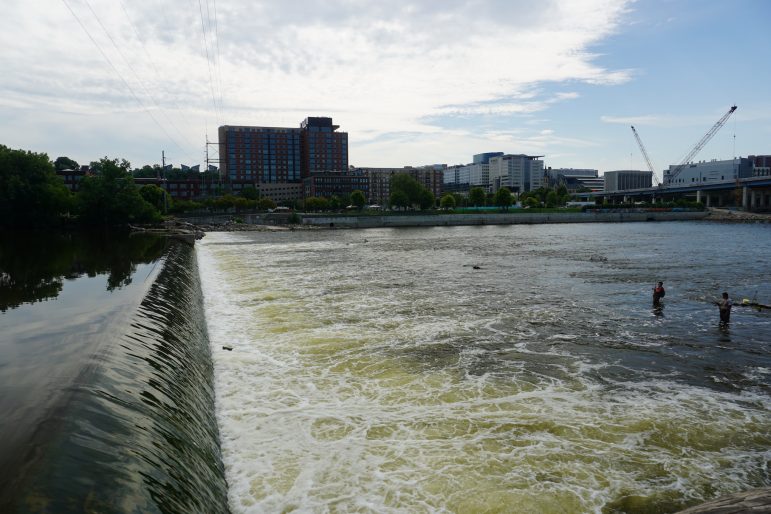 Editor’s Note: This is the first part of a four-part series on Environmental Risk in Michigan: Past, Present and Future.

In 1992, Michigan set a new course for environmental regulation and protection.

This clear-eyed look became Michigan’s Environment and Relative Risk, a report that ranked the most pressing environmental risks facing Michigan.

Listen below to my conversations with one of the report’s architects and a longtime environmental advocate. They provide differing views on this 1992 report and help us understand in a new light Michigan’s relationship to its environment.

Sometimes looking back helps you see today in a different light.

William Cooper was a Michigan State University professor in the Department of Zoology. His work on environmental risk with the US EPA led him to push for a similar project in Michigan, which became Michigan’s Environment and Relative Risk.

Listen to the rest of the Environmental Risk in Michigan: Past, Present and Future series:

Part one: Looking back at Michigan’s environmental risk