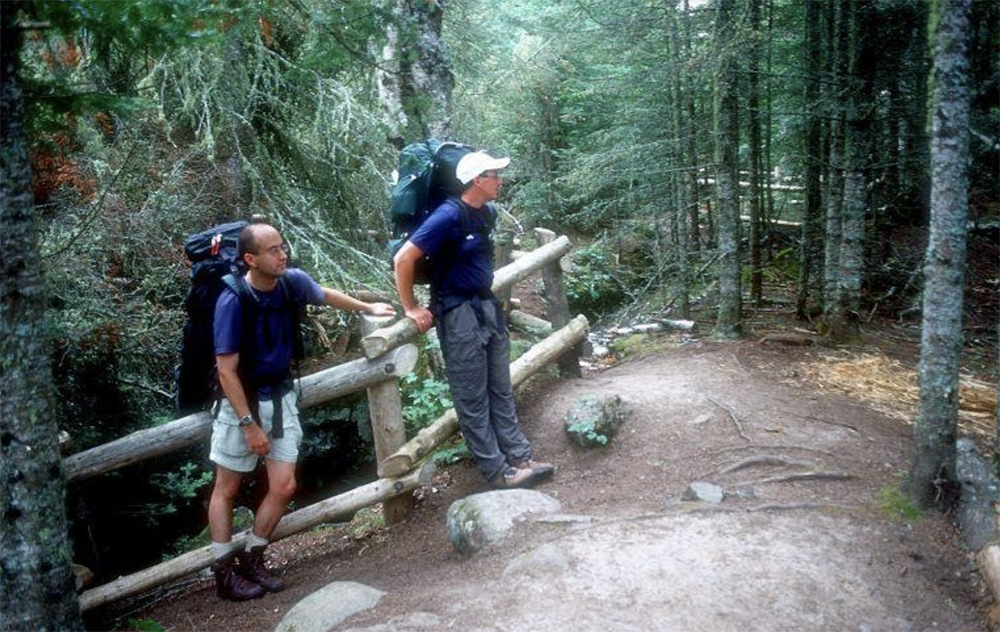 Nobody knows how many abandoned mine features such as tunnels, shafts, pits and waste piles remain on federal land in Michigan and elsewhere, but untold numbers of them pose safety and environmental threats, a new General Accountability Office (GAO) report says.

The National Park Service, U.S. Forest Service, Bureau of Land Management and Environmental Protection Agency (EPA) say there are at least 140,000 in their jurisdictions — more than 100,000 of them potentially hazardous.

And those agencies estimate there could be over 390,000 others across the country.

In Michigan, most hardrock mining for copper, iron and other valuable minerals took place in the Upper Peninsula, where the industry was once a major economic force and where the state’s largest swaths of federal land are located.

GAO, a nonpartisan investigative arm of Congress, said, “Unsecured tunnels, decaying structures, pits and other hazardous features are found at many abandoned mines and can endanger the physical safety of nearby residents and visitors to public lands.”

The report said it would cost billions of dollars to deal with just the physical safety threats of the 140,000 known mine features nationally.

In addition, the report said, “Abandoned mines can also cause environmental degradation and hazardous conditions that may pose risks to human health and the environment, such as draining highly acidic water into soil and streams.”

Cleanups, closures and remediation of such environmental risks would cost billions more, it said.

Between 2008 and 2017, the four federal agencies and the Office of Surface Mining Reclamation and Enforcement spent about $29 billion on inspections and cleanup nationally, according to the GAO.

During that period, the EPA spent $3 million and the Forest Service spent $954,000 in Michigan, the report said. 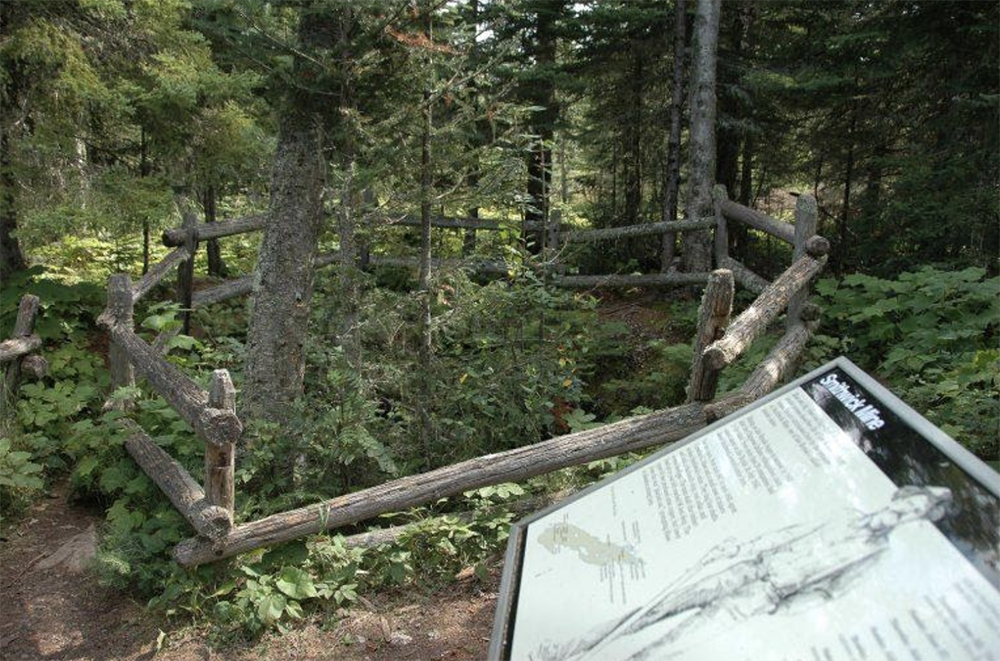 After that period, the government allocated funding for work at the Ottawa National Forest in the Western U.P., Isle Royale National Park in Lake Superior and Keweenaw National Historical Park on the Keweenaw Peninsula.

All the Forest Service money spent in Michigan during the study period was used in the 993,000-acre Ottawa National Forest, according to Lisa Klaus, a public affairs and administrative officer for the forest. It went to install and replace gates and create an interpretive mining trial that outlines local mining history.

“The gates were implemented for safety concerns and to preserve and protect bat habitat and bats which historically use these mines,” Klaus said in an emailed statement.

The Forest Service compiled its list of sites in the Ottawa based on historic records, staff knowledge and public input, she  said. The agency has addressed all previously identified hazards, and “is continuing efforts to identify and address hazards as they are discovered.”

Klaus said no sites have been identified on the 895,000-acre Hiawatha National Forest in the Eastern and Central U.P.

Since the time covered by the report, the Park Service finished inventorying most sites on Isle Royal’s in 2019, although “a few mining features remain to be inventoried and estimates prepared for any remediation projects they require,” said mining engineer Hillary Smith, an Abandoned Mineral Lands Program manager for the agency.

Copper mining on Isle Royale began as long ago as 4,500-plus years when Native Americans started to dig pits to reach the pure copper they used to make spear points. Modern copper mining began there in the mid-1800s.

In 1977, the Park Service added Isle Royale’s Minong Mine Historic District to the National Register of Historic Places. The district includes remains of a 19th-century copper mine and prehistoric mining activities.

Smith said, “We have $50,000 for the inventory and compliance work  for these sites.

Another $240,000 is available for the repair of closures and installation of new closures and the associated compliance work.”

The Keweenaw National Historical Park website says, “From 7,000 years ago to the 1900s people mined Keweenaw copper. Native peoples made copper into tools and trade items. Investors and immigrants arrived in the 1800s in a great mineral rush, developing thriving industries and cosmopolitan communities.”

Smith said the Park Service has set aside about $175,000 for inventorying and assessing mining features there, Smith said, plus $130,000 for a safety project scheduled to begin next year.

The GAO report noted that an 1872 law allows private claims for hardrock mining on federal land, but until the 1970s there was no requirement for mine operators to reclaim the land after ending their operations. In many cases, however, past operators have died or gone out of business, leaving taxpayers on the hook for cleanups and closures.