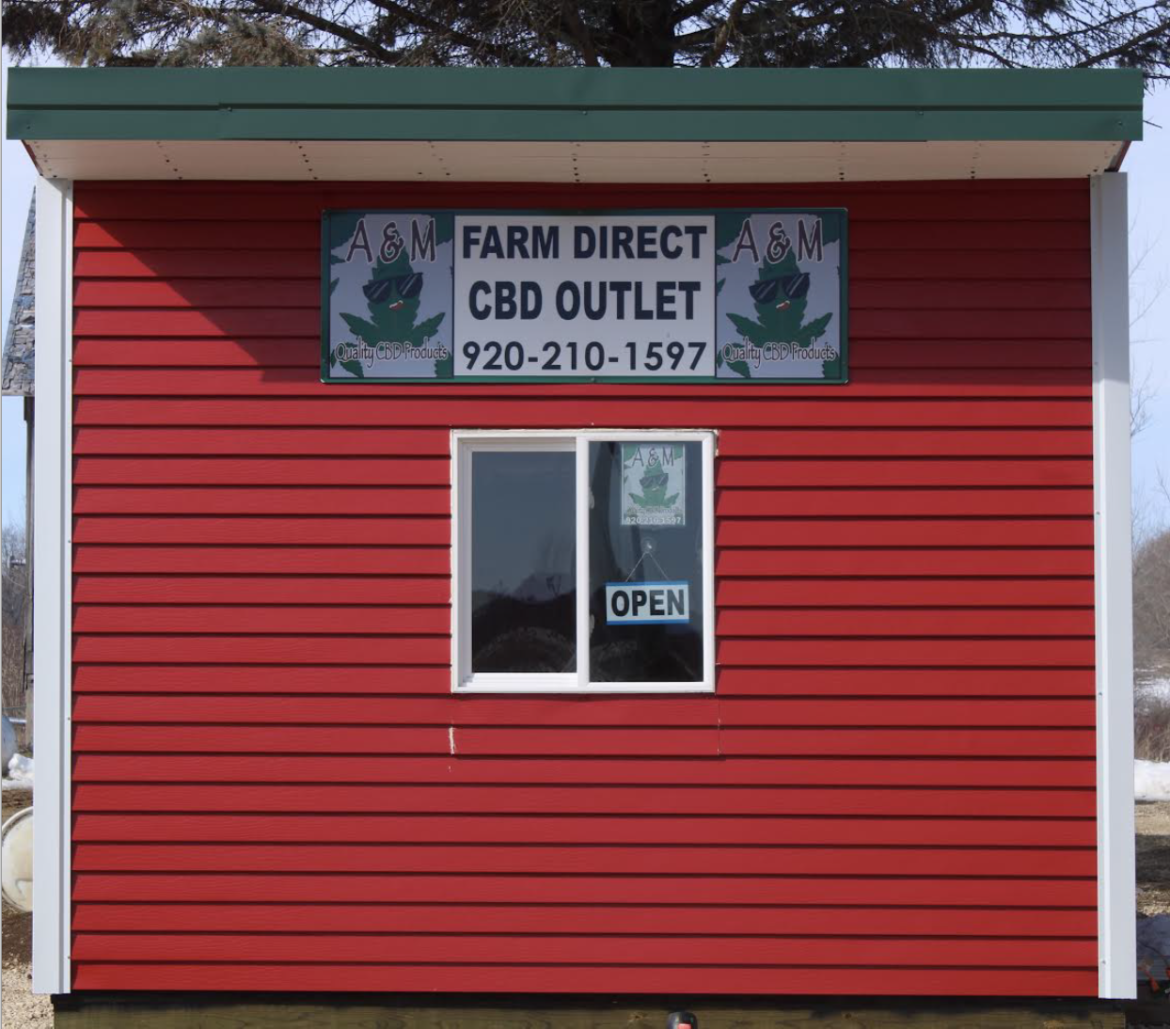 The U.S. Department of Agriculture’s new regulation of Wisconsin’s hemp program will be beneficial, experts say, but growers remain skeptical.

After regulating the state’s hemp industry for three years, the state Department of Agriculture, Trade and Consumer Protection (DATCP) no longer has funding to continue the program itself, said Rob Richard, the president of the Wisconsin Hemp Alliance.

Richards said the program is funded by the annual licensing fees growers must pay.

“We have seen a decline of license applications by almost 48% from last year,” Richard said. “The program is facing a shortall of $450,000.”

According to Richards, funding concerns made the switch to USDA oversight inevitable, but the new regulations may yield benefits for Wisconsin’s hemp industry.

“One of the key benefits is that there are no more annual fees,” Richard said. “The federal license is a three-year license.”

Under DATCP, growers had to pay only a one-time licensing fee, but they had to re-register and pay an annual registration fee, Richard said.

According to Richard, USDA oversight will simplify the process by “allowing growers to follow one set of rules.”

Growers, such as Allan and Michelle Handrow of A&M Quality CBD in Burnett, worry that the switch will actually increase expenses for growers, however.

According to Allan Handrow, under DATCP the state sent samplers to test the hemp they grow to make sure it didn’t exceed the regulated THC levels of 0.3%.

“Now we will have to find somebody that the USDA has approved to sample our hemp and we don’t know what the cost of that will be compared to what it has been through the state,” Michelle Handrow said. “It might turn out that it was more beneficial to pay the licensing and registration fees through the state.”

The Handrows describe themselves as a small-scale producer valuing “quality over quantity.” In their first year as growers, they produced 317 pounds of product. They worry that only large-scale growers will be able to survive the switch if the price of samplers increases.

Wisconsin began its hemp program with the passage of the US Farm Bill in 2018, which allowed states to regulate their own hemp programs, said Kristen Nichols, an editor of the Hemp Industry Daily in Denver, Colorado.

According to DATCP, the program received 803 grower applications for the 2021 season. Dane County produces the highest amount of hemp, with 88 current growing locations.

According to Nichols, Wisconsin was facing declines in agricultural production and saw hemp as a way to supplement those losses.

“The Upper Midwest is very conducive to growing hemp fiber,” Nichols said. “Back in the 1940s and 1950s, Wisconsin was a top hemp producer in the country.”

Nichols said the fiber was historically used to make items such as rope and sails, but it now has new uses.

According to Nichols, CBD is a chemical produced by hemp plants and used for relaxation, pain and inflammation relief, and concentration. It’s not the same as THC, which is found in marijuana and used as a recreational drug, she said.

The varieties are a result of special breeding processes that modify the amount and type of chemicals the plants produce, Nichols said.

“Cannabis has males and females, which is pretty rare in the plant world,” Nichols said. “If you take the males out of the crop, the females get stressed and start producing cannabinoids, such as THC, to attract pollinators.”

“Basically anything that you make with plastic you can substitute with hemp,” Richards said. “There are a lot of people across the country that are setting themselves up for that, but it’s incredibly expensive so it’s going to take a long time.”

According to Richard, the Wisconsin Hemp Alliance is trying to get Congress to raise the regulation to 1% THC.

“If Congress goes down the route of raising the THC level to 1% from the current 0.3%, I think that’s going to help growers a lot,” Richard said.

According to the Handrows, hemp is difficult and expensive to grow in Wisconsin because of the current THC regulations, which are stricter than in other hemp-producing states.

“All CBD hemp plants will exceed 0.3% THC levels if you wait too long during the flowering process,” Allan Handrow said. “It goes up slowly over the first few weeks and then jumps really fast.”

The Handrows said that they’re concerned that those regulations won’t change under USDA oversight.

“DATCP has been very cooperative in wanting growers to succeed,” Allan Handrow said. “The USDA has stated that they are just a regulatory agency and they do not have legislative power.”

Richard said that although he looks forward to the future of the hemp industry, “the infrastructure just isn’t there yet and it will take some time because it is expensive.”

“Anyone that’s interested in jumping into this business needs to do diligent research,” she said. “It’s expensive, it’s time consuming, it’s physical labor, and there are so many roadblocks that are waiting out there so you have to be able to roll with the punches.”