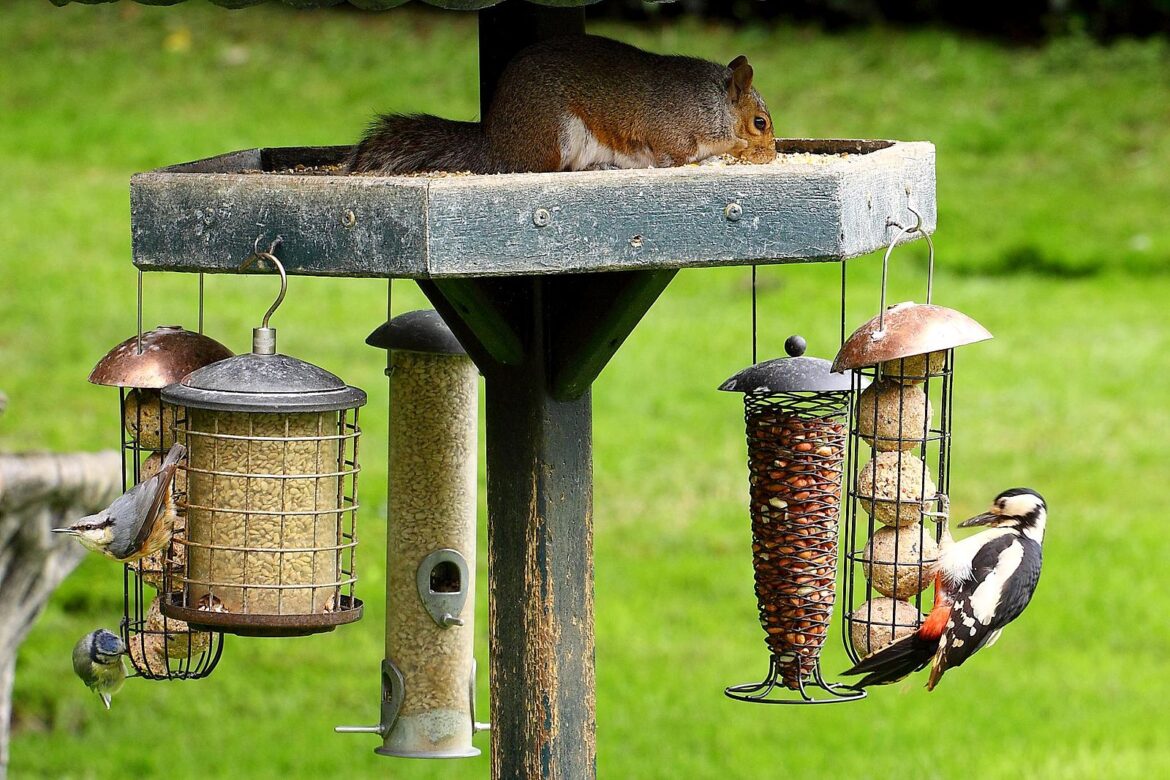 Fewer Michigan residents with sloppy backyard birds could be ticketed for potentially spreading disease among deer and elk under a bill the state Senate recently sent to the governor’s desk.

Bird lovers now can be ticketed for allowing feed to spill or otherwise feed deer in areas where chronic wasting disease has been detected.

“If a deer can eat the feed, that would be considered feeding deer and could be illegal depending on the area you are in,” the Department of Natural Resources (DNR) webpage warns landowners.

But in the unlikely event that Gov. Gretchen Whitmer signs the bill, it would allow recreational feeding of birds and wildlife anywhere as long as the feed is within 300 feet of the residence and not more than 2 gallons is placed out.

Rep. Ken Borton, R-Gaylord, the sponsor of the bill, was ticketed about 10 years ago for bird seed that had spilled out of its feeder onto the ground and was attracting deer.

It had come to the attention of the wildlife agency by way of Gaylord’s popular backyard wildlife camera, SnowmanCam.com, which live streams 24 hours a day. The webcam documented deer coming to the feeder and eating the bird seed. People complained and the department responded.

The misdemeanor ticket was thrown out, but it started a 10-year legislative battle.

One failed attempt in 2019 would have allowed feed to be placed within 450 feet from the residence.

An early version of the current bill once required bird feeders to be at least 8 feet high, said Sen. Ed McBroom, R-Waucedah Township.

“So grandma’s gotta get a ladder in order to put the birdseed in?” McBroom said.

The height restriction was cut, and the bill lost a cosponsor because of that exclusion.

The bill’s purpose is not so much a focus on birds but on wildlife feeding in general. The concern expressed by some groups including the Michigan United Conservation Clubs, Michigan State University Extension and the DNR is how to control the contagious chronic wasting disease among deer and elk.

The National Deer Association posted an action alert to its Michigan readers earlier this year asking them to contact their legislators to oppose the bill.

“The NDA believes that deer management decisions should be left to the agencies responsible for managing the resource,” Torin Miller, the director of policy for the National Deer Association, wrote in an email.

The worry is about chronic wasting disease, the department said. But there are other quickly spreading diseases and sicknesses that occur when animals come to manufactured locations for food.

“We have concerns with the bill removing the language currently in statute that requires any feed to be placed in a manner that excludes wild, free-ranging white-tailed deer and elk from gaining access to the food,” said John Pepin, the DNR deputy public information officer.

Michigan residents like to watch and recreationally feed wildlife, said Amy Trotter, the executive director of the Michigan United Conservation Clubs. The complicating factor is that under the bill, conservation officers would have to make judgment calls on whether the feeding action is illegal.

“It’s going to be their determination of whether (the resident) is feeding deer and elk, which is illegal, or if they’re feeding birds or squirrels or bears, which is legal,” Trotter said.

And tickets are still being written, Pepin said. Eight tickets and 60 warnings were issued for wildlife feeding violations by the DNR Law Enforcement Division from Sept. 1, 2020, to Sept. 1, 2021.