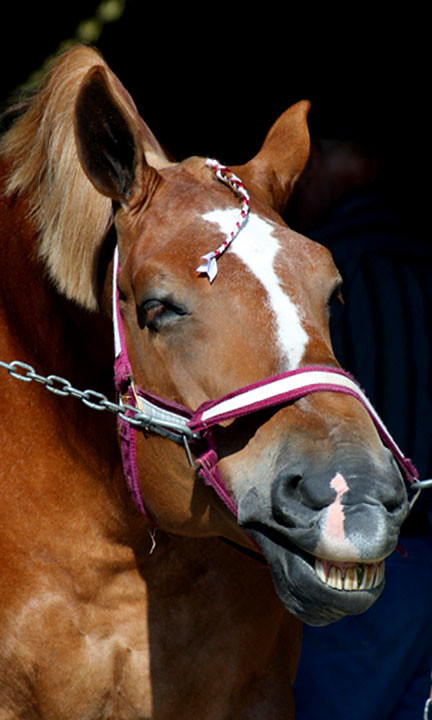 Despite the cataclysmic effects the pandemic had on Michigan’s county fair events in 2020, most are expected to take place this year, at least in some form.

More than 4.5 million people attend county and state fairs each year according to the Michigan Association of Fairs and Exhibitors.

In Michigan, there are 86 county fairs, the association said.

Brenda Smego, the executive secretary of the Cass County Fair Association, said she believes that most county fairs won’t be canceled this year— based on recent Zoom meetings she’s attended with other fair officials.

She also said that the Cass County Fair, established in 1851, is preparing for a traditional fair Aug. 1-7.

Moving forward, Smego said that she believes it will feature attractions such as grandstand events, carnival rides and motocross.

“I feel we are in a good position,” she said. “Changes are possible. It also depends on what’s going to happen.”

Unlike previous years when capacity limits were not as strict, this year will be different.

“The hard call is of the numbers that we can have on the premises,” Smego said.

Instead of a traditional fair last year, there was a Show-N-Go to give young participants the opportunity to show their animals — including swine, horse, rabbits, goats and cows.

All animals and people had to register to be allowed at the fairgrounds.

“It was a different year by all means,” Smego said.

Smego said her association is working with its insurance company, the state and local health departments and the state to make sure all health requirements are met.

Lindsey McKeever, the executive director of the Ingham County Fairgrounds, said her group is working hard to remain a steadfast part of the community.

“We do still plan on holding a carnival,” she said. “We will also have a Livestock, Horse and Still Life Expo.”

To show, youth participants aren’t required to be members of 4-H but they must be part of an Ingham County club such as Future Farmers of America, Girl Scouts or Boy Scouts and be between the ages of 5-19.

According to McKeever, there will be no grandstand events.

“There is a financial reason behind it,” she said. “We also know there will be capacity limits.”

“The reality is, the fair is going to look different,” McKeever said. “We just hope the community understands.”