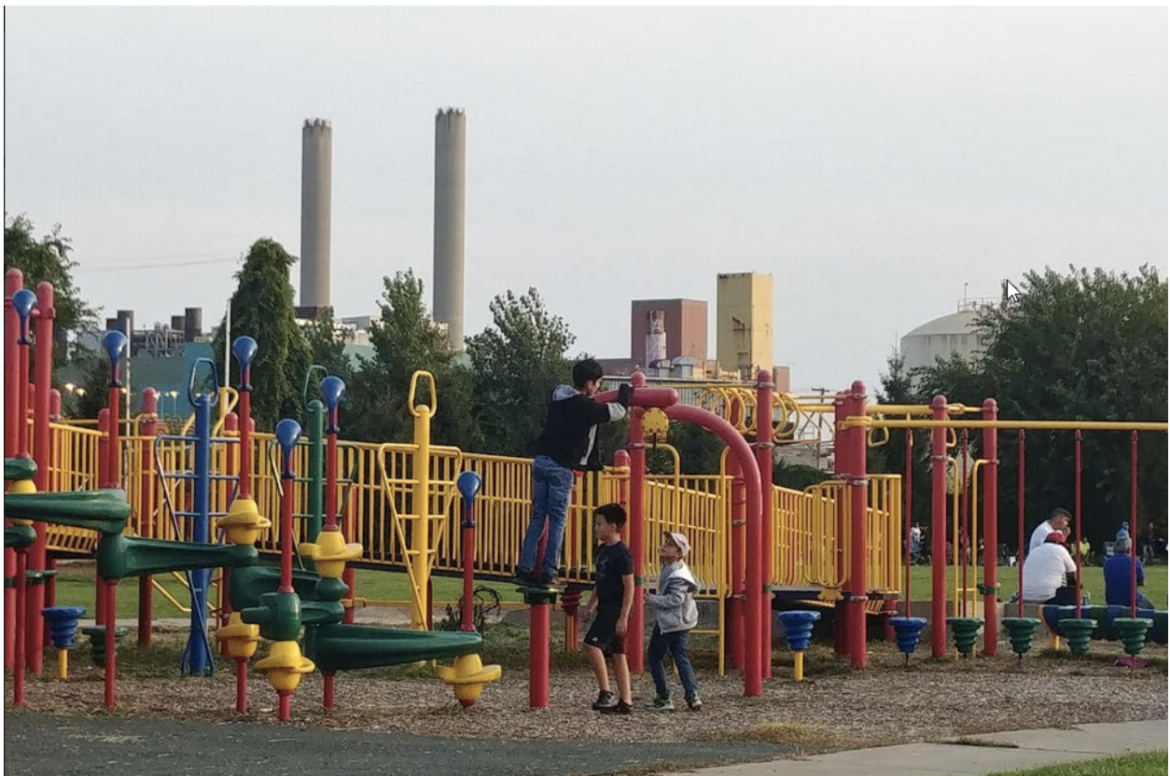 Serious health problems like increasing asthma rates among children in Detroit’s Black and Hispanic communities have been linked to what local organizations call environmental injustices as a result of low air quality and polluted neighborhoods.

“Detroit is a heavy industrial city that has a legacy of pollution through the auto industry and segregation practices like redlining, which has made it a poster child for environmental injustice,” said Catherine Diggs, the manager of programs and outreach at Detroiters Working for Environmental Justice.

Organizations such as hers are conducting grassroots education, community engagement projects and environmental advocacy for Detroit residents to combat the public health and economic disparities related to environmental injustice.

Diggs’ organization was the first environmental justice group in the state.

Originally created in 1991 as Detroit’s People of Color Environmental Justice Organization, it provides advocacy and education to low-income communities of color for healthier and economically efficient environments.

Diggs noted that some people call Detroit “the blackest city in the nation” and said it has historically faced and continues to wrestle with environmental health disparities.

She said government approval of permits to build waste incinerators, oil refineries and power plants, residential areas were designed to disenfranchise their residents

“Low-income people of color have not been considered as important because their neighborhoods with children and elderly people were zoned for industrial use,” Diggs said. “You would never see that in a thriving white community. It doesn’t just create jobs — it kills people in the process.”

According to a 2016 study by the Department of Health and Human Services, chronic conditions like asthma among Detroit adults were 29% higher than in the rest of the state, and hospitalizations for asthma were more than three times greater for Detroiters than other Michigan residents.

Additionally, the rate of asthma hospitalizations for white Detroiters was nearly 35% below that of Black residents, the study said.

James Clift, the deputy director of the Department of Environment, Great Lakes and Energy, said that while new hazardous waste treatment and disposal facilities haven’t opened recently in the state, they were historically concentrated in Southeast Michigan, particularly in communities of color.

“We’ve been very engaged with the communities in Southeast Michigan in figuring out how we can improve getting our hands around hazardous waste planning, especially when they’re in close proximity to neighborhoods,” Clift said.

Clift said the risk of polluting emissions from such facilities is the biggest threat to nearby residents. 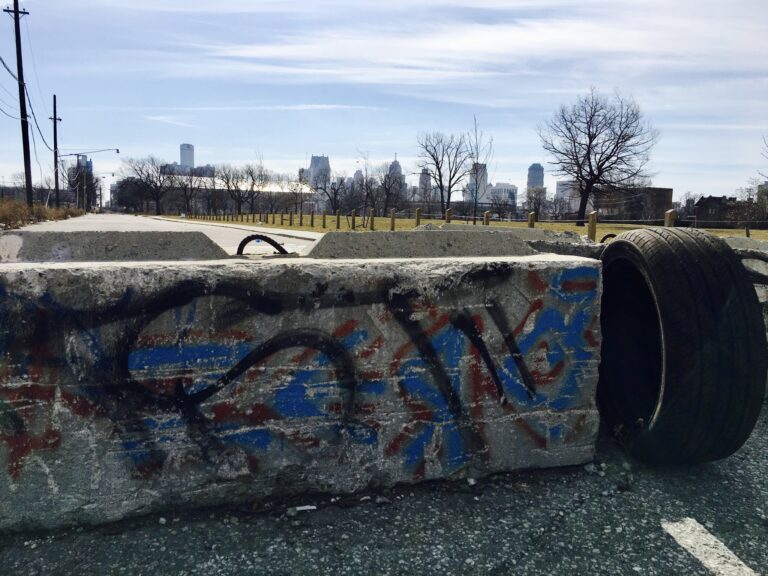 Southeast Michigan still doesn’t meet the standard for safe ozone levels, a failing that has been traced to higher asthma rates, Clift said.

He said his department is looking at the closure of power plants while recognizing that the transportation sector has an adverse impact on Michigan’s ozone levels, especially in areas close to highways.

“The (federal) Clean Air Act requires that we have strategies to reduce these ozone levels,” Clift said.

“Through grants we’ve distributed over the last few years, we have a series of charging stations that will target big emitters in those areas. like railroad yards and school bus fleets with diesel engines, and replace them with electric options,” he said.

Clift said pollution reduction work groups are trying to finalize the My Healthy Michigan Climate Plan by the end of 2021 and the state’s Ozone Plan by early 2022.

A 2017 report by the NAACP, noted that the air in many Black communities violated air quality standards for ozone smog.

As a result of natural gas emissions, ozone levels increase, and Black children suffer 138,000 asthma attacks and 101,000 lost school days each year based on the county level of African American populations around the country, the report said.

In Detroit, over 2,400 asthma attacks among Black children were attributable to natural gas ozone pollution, it said.

Professor Maria Lapinski, a health communication expert at Michigan State University, said her research looks at how interventions improve health outcomes for specific groups of people and can reduce disparities by documenting those disparities as a first step in reducing them.

“Environmental disparities can be race-ethnicity based, but they also exist at the level of socioeconomic status and geography,” Lapinski said. “Poor people often live in areas where there are more environmental toxins than people who are more wealthy.”

“We approach health from what is called a ‘one health’ perspective — that is the idea that human, animal and environmental health are all connected, and understanding those connections will help to better solve problems,” Lapinski said.

“We (Michigan) need to pass an environmental justice bill that addresses the cumulative impact of pollution that communities have had to deal with from living in those areas and making it inadmissible to continue going down this path,” Diggs said.

Diggs also said her organization will continue collaborating with other groups through energy efficiency educational programming and initiatives to provide sustainable alternatives, as the city is home to five of the state’s top 25 most-polluted ZIP codes — especially Wayne County’s 48217, the state’s most polluted postal code.

This area, although located in Detroit, includes bordering cities such as Dearborn, Ecorse, Melvindale, Lincoln Park and River Rouge.

“Preventing, documenting and addressing environmental health disparities is important because the right to a healthy environment is a fundamental human right,” Lapinski said.