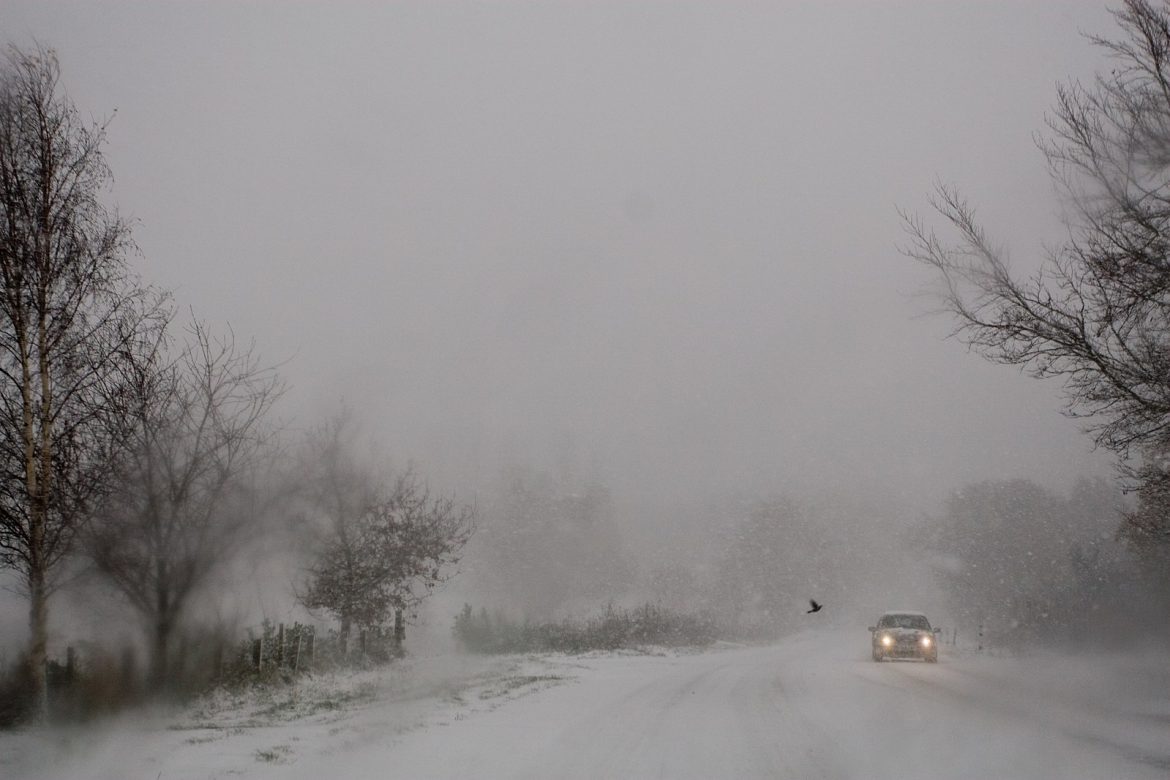 It’s 6:30 in the morning. Knowing you should be getting ready for school, you stare at the morning news, waiting to see your school’s name flash across the screen. After what feels like an eternity, it scrolls past and it hits you — it’s a snow day!

Since March 2020, schools across Michigan have developed remote learning networks for their staff and students to provide socially distanced learning. With the rise of virtual schooling, have kids lost the coveted snow day?

Not only would it require legislative changes for virtual school days to continue past the pandemic, but too much of the state lacks necessary internet access for it to become a permanent alternative, he said.

“It’s a conversation our members are having, but the biggest barrier is the equity in access to internet and devices,” Spadafore said.

It’s an especially severe challenge to Northern Michigan and other rural parts of the state.

Kimberly Blaszak, the superintendent of Lake City Area Schools, echoed the same sentiment about her district.

Providing remote learning for Lake City students required months of planning and a major investment in new technology, she said.

Even after purchasing and distributing 500 hotspots across the community, some families still lacked secure internet connection.

“We had some families that just had to do paper and pencil. Nothing we could do would work,” Blaszak said.

Until the broadband connectivity problem is resolved in rural Northern Michigan and rural America, snow days won’t be replaced by remote learning days, she said.

The educational obstacles caused by poor or unaffordable access to high-speed — broadband — internet service have been long recognized.

The Biden administration has announced its proposals to expand broadband access across the country, an issue he campaigned on last year.

“This critical service is no longer a luxury but is a necessity that allows every Michigander to get a quality education and compete in the global economy,” Whitmer said in announcing $12.7 million for projects to extend access, to be followed by additional grants of $5.3 million and then another $14.3 million.

And this month, U.S. Rep. John Moolennar, R-Midland, told an audience at Mid-Michigan Community College that he’s introducing a bill to provide up to $300 in tax credits for rural families that buy mobile hotspots.

According to Blaszak, insufficient access to electronic devices is the other issue for school children, even where the infrastructure is available.

“You would have to be invested in enough devices for every student to do that effectively, which is a big financial investment,” she said.

Calling snow days involves a combination of checking weather and road conditions and requires the administration to consult with transportation directors to gauge the safety of bus routes, according to David Crim, the communications consultant for the Michigan Education Association, the state’s largest union of school personnel.

“We estimate that 15-20% of our students and teachers have to travel to get that internet access during snow days. So if the roads are too poor, it’s not worth the risk,” he said.

The district has used the last year to diversify the learning experience for its students.

It has developed three “modes” of learning: in-person instruction, synchronous remote learning and asynchronous online education with teachers available as mentors for students.

Synchronous remote learning allows students to learn from home, but with the structure of a scheduled work day and class times. Asynchronous education gives students the freedom and tools to learn on their own, but provides teachers as guides when needed.

“For some kids, face-to-face is their best option, and we know other kids that have excelled and will probably want to stay in that online realm,” VanWagoner said. “The key is that we get better at all of those modes of instruction for our kids to be able to learn.”

“Every kid is different and we believe we need to personalize learning. We want to come out of the pandemic with the ability to offer that choice for students at a quality level,” he said.